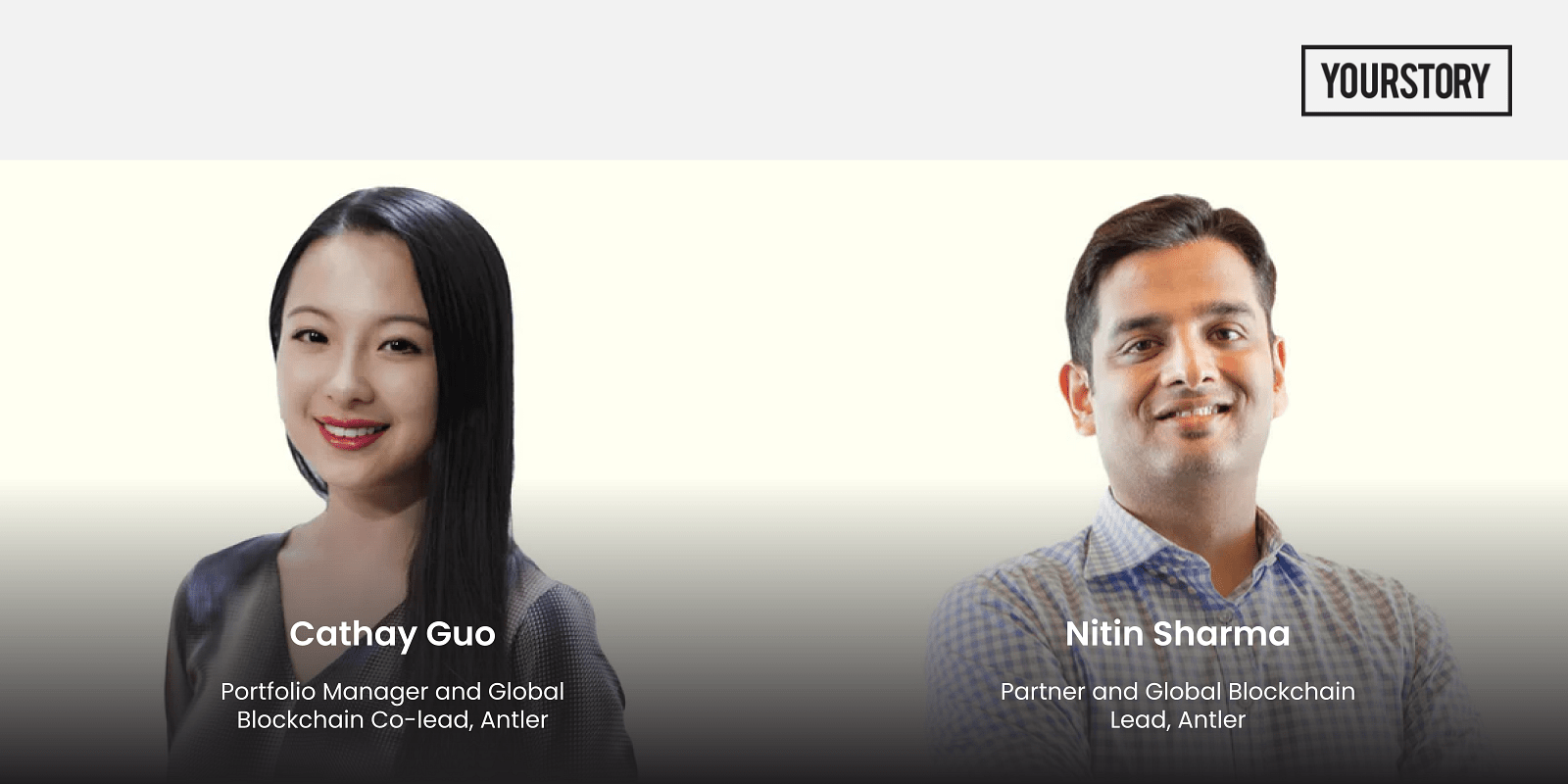 Global venture capital firm Antler on Tuesday announced it will dedicate up to a third of capital investment planned in India towards backing Web 3.0 and blockchain projects.

Earlier in 2021, it had announced a full-fledged launch in India and said it plans to deploy $100 million to $150 million in 100+ Indian startups over the next three years.

Antler’s focus on blockchain and Web 3.0 comes at a time when blockchain technology has emerged as the second fastest-growing startup sub-sector globally, with a 121 percent increase in Series A deals over a five year period, as per a recent Global Startup Ecosystem Report 2021 (GSER).

Antler, in a statement, said it has a “continued conviction that Indian entrepreneurs will make major contributions to the decentralised future,” and that its announcement makes its Indian arm the first early-stage VC to declare significant blockchain focus in the nation.

To this end, Cathay Guo, Portfolio Manager and Global Blockchain Co-lead, Antler told YourStory what the VC firm looks for in blockchain startups and founders before backing them.

“Web 3.0 is about proof of work, not credentials. We look for founders who have tinkered and built on blockchains – which are themselves open-source, composable networks that anyone can come and experiment with from Day 1,” she said, adding:

“We look at the founder’s on-chain wallet activity to see which dApps, protocols, DeFi networks they have engaged with. We deeply test their conviction in Web 3.0. For example, what was their “Aha!” moment while building in the space? Finally, we look for a differentiated approach in a white space – this could be either a differentiated approach towards a global Web 3.0 area (e.g. DeFi governance) or towards a use-case that is India-specific.”

Cathay also told YourStory that Antler thinks there is still a lot of opportunities to take blockchain-backed technology to solve real-world use-cases in India — whether it is blockchain-backed financial products in credit and remittances or leveraging India’s talent arbitrage to create developer communities for Web 3.0.

“We back founders at the earliest stages – even if they are at an idea or an early prototype stage,” she explained.

Globally, Antler is doubling down on the decentralisation theme and plans to expand its portfolio to 100+ blockchain startups over the next few years.

Due to its global network, resources, and partner companies, Antler is looking to create opportunities for existing Web 3.0 founders as well as those transitioning from Web 2.0 to Web 3.0.

As part of this initiative, Antler’s partners will include Solana and Polygon, two of the world’s largest developer ecosystems, as well as Questbook, a fast-growing Web 3.0 developer community.

The effort will also involve the support of 10+ industry advisors including the founders of Xanpool, Zilliqa Research, Mudrex, Mesh.Finance, OnJuno, Persistence One, Molecule and Chainstack, claimed the VC firm in its statement.

In India, Nitin Sharma, Partner and Global Blockchain Lead at Antler, and founder of Incrypt Blockchain, was among the early VCs from the country to play an active role in fostering India’s blockchain ecosystem.

“I have been fortunate to work with some of the pioneers and “OGs” who have built the space in India, and deeply believe that in Web 3.0 and DeFi, there is a new Internet and a new financial system being built – with DAOs, digital assets and NFTs as the building blocks. One where users and communities will be in far bigger control of value creation, identity and data sovereignty.”

Despite uncertainties concerning regulations, Antler India claimed it is optimistic about where the blockchain ecosystem in the country is headed and its potential to become a global hub.

Nitin added, “We are against speculative activities, and believe in sensible regulation that can address the valid concerns of policymakers. We have ourselves made policy proposals to address this while ensuring developer and entrepreneurial activity is not affected.”

“Founders can reach us through our website, www.antler.co/india and apply there. They can expect open, candid co-brainstorming conversations with our team. Nitin and I will lead these conversations. Founders can expect going deep into their product insights, Web 3.0 thesis, and more.”