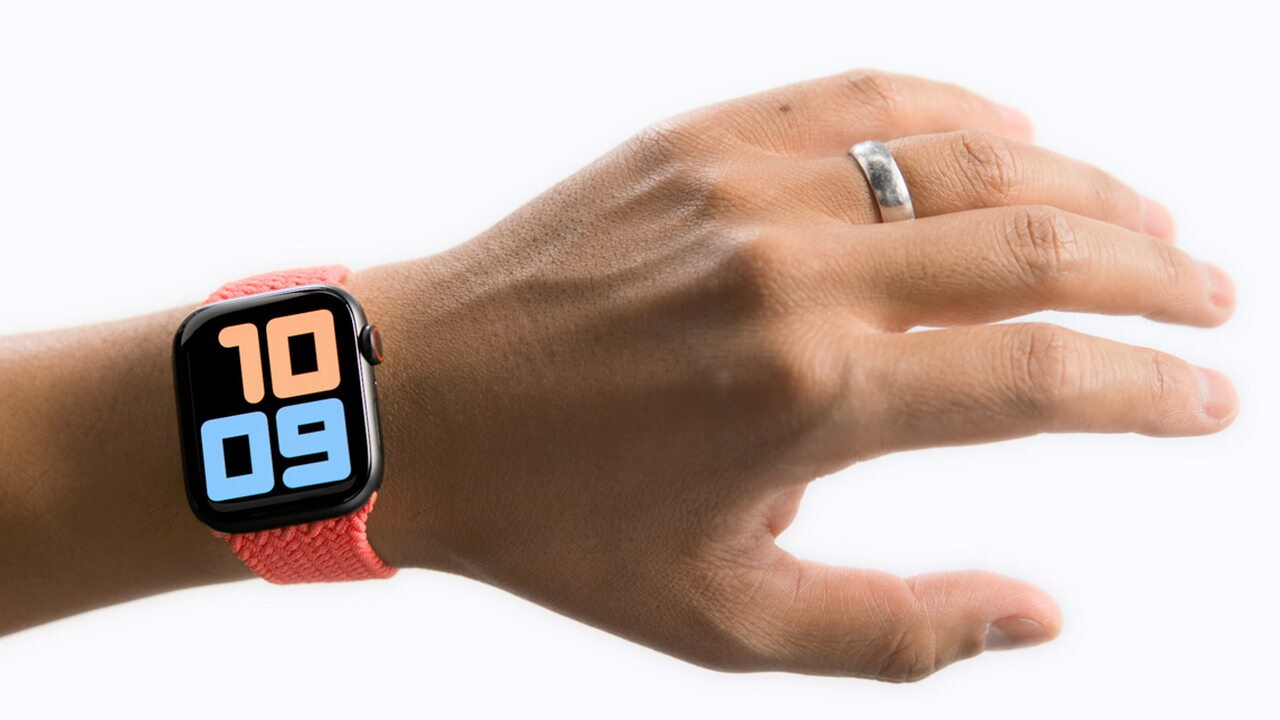 Apple has previewed some new features for its Apple Watch that include Assistive Touch for the watches wherein users need not touch the display or controls to send commands, as per a press release shared by the company. The advanced feature will allow users to control the Apple Watch through clenching of the fist and pinching of fingers. The tech giant has launched several other updates in its products to make them more accessible to people with disabilities. During a workout, users can double clench to bring up the menu and then pinch the index finger and their thumb to move up and down the menu. Image: Apple

In a demo video, it can be seen that the Assistive Touch will let users control the functions of their watch by not touching the device at all. This feature will allow users with upper body limb differences to access the functions without having to touch them.

Equipped with a built-in gyroscope, accelerometer, heart rate sensor, and on-device machine learning, Apple Watches will be able to detect even minor differences in muscle movement and tendon activity.

For instance, Apple Watch users can answer a call by double clenching the fist. They need not touch the display for answering the call. There are also complex navigations wherein users have to perform multiple movements to select an option. For example, during a workout, users can double clench to bring up the menu and then pinch the index finger and their thumb to move up and down the menu. Finally, they can select the desired option by double clenching the fist. Scrolling over the page is also possible by hovering the movement of the hand.

If the user shakes his hand then the motion pointer can get activated.

Airbus estimates its 863 planes delivered in 2019 will emit 740 million tonnes of CO2 in approximately next 22 years- Technology News, FP