Apple launched its most advanced iPad Pro in April this year. However, some users of the new iPad Pro that has a Liquid Retina XDR LED display are experiencing blooming. As reported by MacRumours, despite the claims made by the tech giant, some users of the latest iPad Pro have seen more blooming than expected while others have not. There are 2,500 local dimming zones in iPad Pro due to the mini-LED display technology. With the help of these local dimming zones, the LED screen can dim in certain areas to give truer blacks. 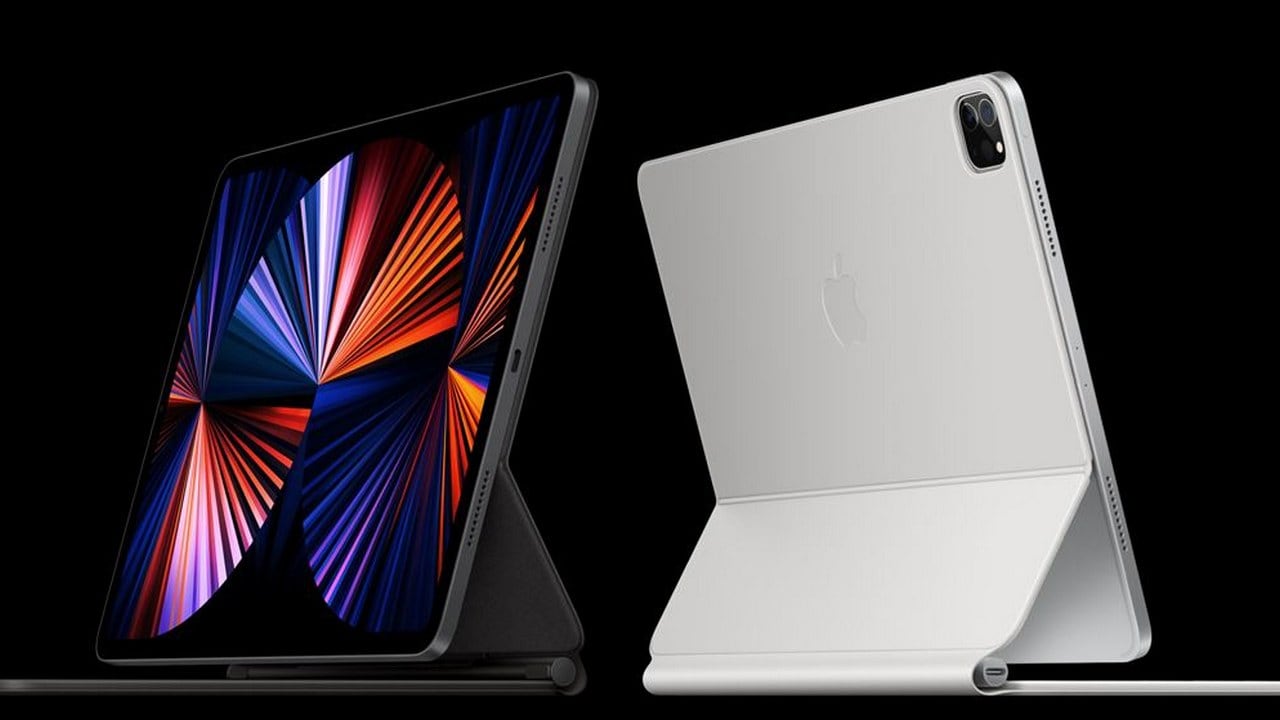 At the same time, it also preserves those parts of the screen that are brighter. With the help of this technology, the contrast ratio can increase highly while also enabling highlighting of HDR content.

Blooming happens when a zone is lit up and an adjacent zone is not, there may be an artifact on the part of the screen that becomes brighter than its neighbouring part.

MacRumours reports that blooming is most visible when users view the screen of iPad Pro in a darkened environment and from an off-axis angle.

In a recently released document about the iPad Pro’s Liquid Retina XDR display, (https://support.apple.com/en-us/HT212527) Apple has mentioned that the extreme brightness of the LED might cause slight blooming, however, as reported by Mac Rumours, the effect is not slight for some users. The publication stated that some of their editors experienced blooming while using iPad Pro, others did not.

‘In my heart, I am a gamer’: Late president Satoru Iwata’s book outlines vision for Japan’s Nintendo