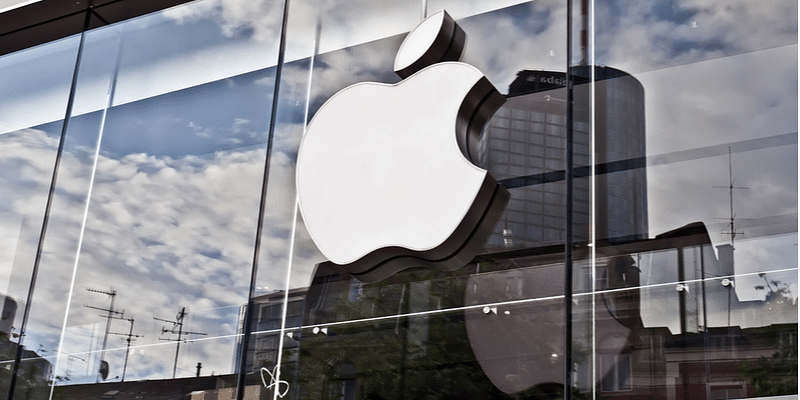 “We reached another record on our installed base of active devices,” Cook noted. “Across nearly every geographic segment, we reached a new revenue record for the quarter. And we continue to perform incredibly well in emerging markets with very strong double-digit growth in India, Southeast Asia and Latin America,” he added.

In the fourth quarter, the tech firm’s products’ revenue was $71 billion, up 9% year-over-year. It was a September quarter revenue record for iPhone and wearables, Home and accessories and an all-time revenue record for Mac, Apple Chief Executive Officer (CFO) Luca Maestri noted during the company’s earnings call.

The growth in product revenue came amid geopolitical, economic and supply chain challenges. But for Apple, silicon-related supply constraints were not significant during the quarter, Cook remarked.

“As expected, the iPhone revenue grew 10% year-over-year to $42.6 billion. Mac revenue was $11.5 billion, up 25% over last year. Wearables, Home and Accessories revenue was $9.7 billion, growing 10% year-on-year. However, iPad revenue was $7.2 billion, down 13% over last year, “due to significant negative foreign exchange and a challenging compare due to the launch of new iPads a year ago,” according to Maestri.

“We set September quarter records in the vast majority of markets we track, and our performance was particularly impressive in several large emerging markets, with India setting a new all-time revenue record and Thailand, Vietnam, Indonesia and Mexico more than doubling year-over-year,” Maestri said.

Apple’s services revenue in the fourth quarter was $19.2 billion, up 5% over a year ago. Its paid subscriptions showed strong growth, the company said, adding that it has more than 900 million paid subscriptions across the services on its platform, up more than 155 million during the last 12 months.

The tech giant follows the October-September fiscal year. It posted an annual revenue of $394.3 billion, up 8% year over year, and annual earnings per diluted share of $6.11, up 9% over last year.

“Given the continued uncertainty around the world in the near term, we are not providing revenue guidance but we are sharing some directional insights based on the assumption that the macroeconomic outlook and COVID-related impacts to our business do not worsen from what we are projecting today for the current quarter,” Maestri noted.

Apple has not provided revenue guidance since 2020, citing uncertainty.