Apple has decided to discontinue its Space Gray coloured accessories. According to a report in The Verge, the tech giant has been confirmed that once the present stocks are sold, Apple will no longer sell Space Gray accessories like magic mouse, keyboard, or trackpad. However, these products can be purchased in the silver variant. The news of Apple discontinuing some of its Space Gray products was first revealed by MacRumours after it was noticed that the Apple Store page has a ‘while supplies last’ message next to the Space Gray mouse, keyboard, or trackpad. 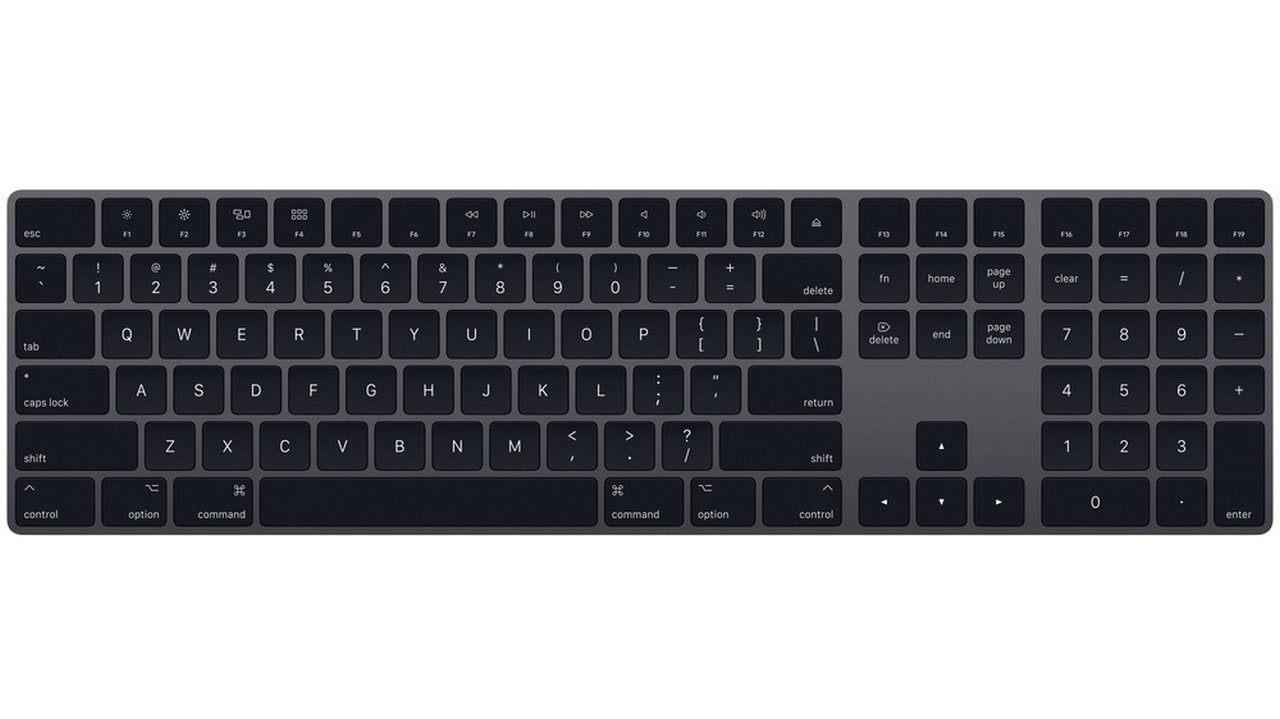 The black lightning cables by Apple may also be discontinued as they were not sold separately but were available with space gray accessories. They are also given along with the Beats earphones.

The Verge reports that previously, the same message had appeared with the iMac Pro. After the ‘while supplies last’ message, the device has now been listed as ‘out of stock’. Apple seems to have decided not to make space gray accessories given that space gray desktop has been discontinued. The report further mentions that it is odd that the space gray accessories were available when Apple introduced the M1 MacBooks.

It further mentions that with Apple discontinuing the space gray accessories, there is a question of whether or not it will be included with the rumoured redesign of the MacBook Pro. There is a possibility that the company might introduce colourful variants, similar to the colourful iMacs which it launched in April this year.

A sign from God or a scientific phenomenon?-Art-and-culture News , FP