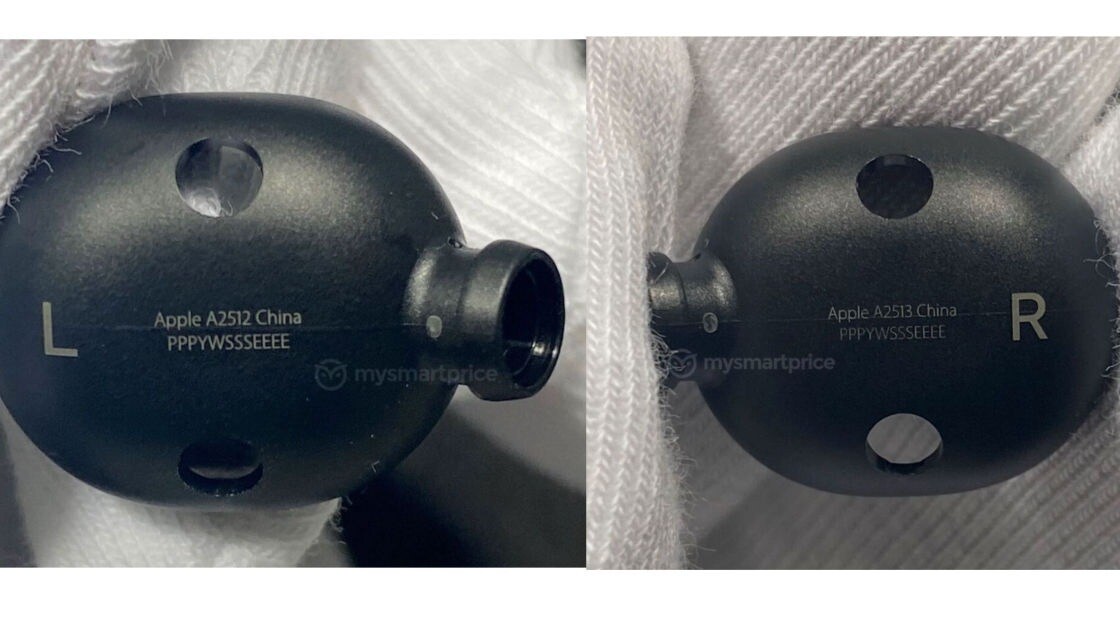 Apple is expected to officially introduce the new Beats Studio wireless earphones soon. Last week, images of new, wire-free, in-ear Beats-branded earbuds named ‘Beats Studio Buds’ were leaked via tvOS 14.6 and iOS 14.6 beta updates. Now, images of two Beats Studio earbuds have been leaked. MySmartPrice has received real-world images of the two earbuds, which appeared to have the same design as revealed in the FCC listing and iOS 14.6 beta update. The upcoming Studio Buds have an in-ear design and look like the Samsung Galaxy Buds Pro launched earlier this year. 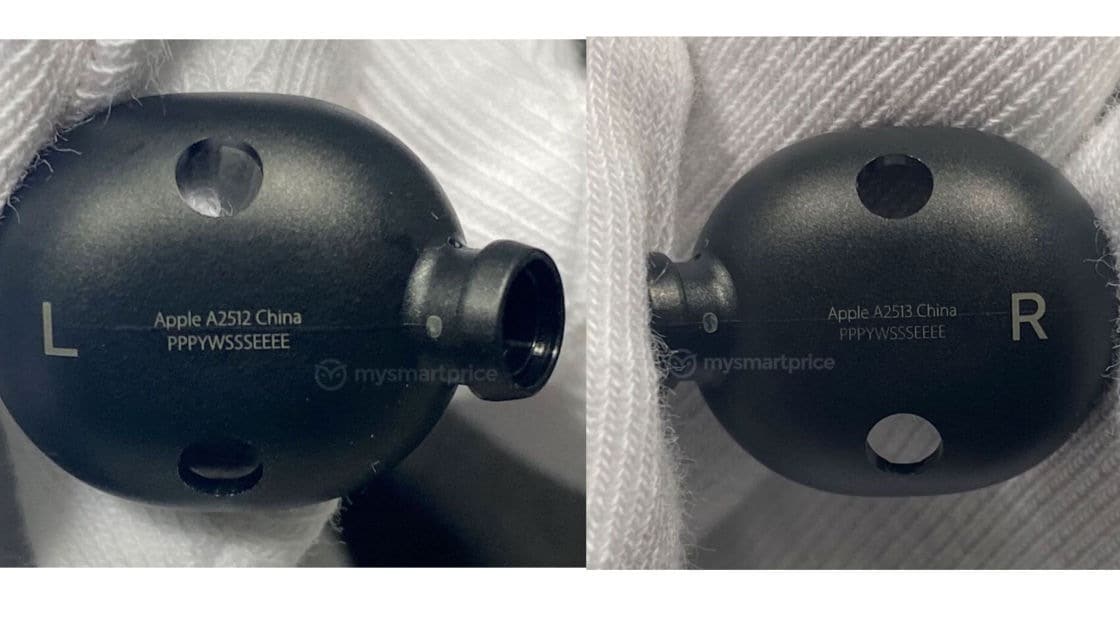 Claiming to have received the images of the earbuds from unidentified sources, the portal reveals the circular shape of the earbuds, with a tiny cut-out in each of them, made to fit multiple sensors. The charging case is said to be like the AirPods Pro’s, with the Beats logo and a charging indicator at the front.

As per a 9to5mac report, the new earbuds are expected to have an Apple chip and the “Hey, Siri” feature, available on the AirPods 2, AirPods Pro, and AirPods Max. Beats’ new earbuds will receive a Noise Cancellation feature and will be more compact.

The tech giant may rebrand the earbuds as the second-generation AirPods Pro. Last year, various reports suggested the successor of the AirPods Pro will get a new design in 2021. It was also anticipated that Apple could ditch the stem on the Pro AirPods. Customers still await Apple’s official confirmation on the same.

All you can expect from Google, Samsung, TCL, and more- Technology News, FP