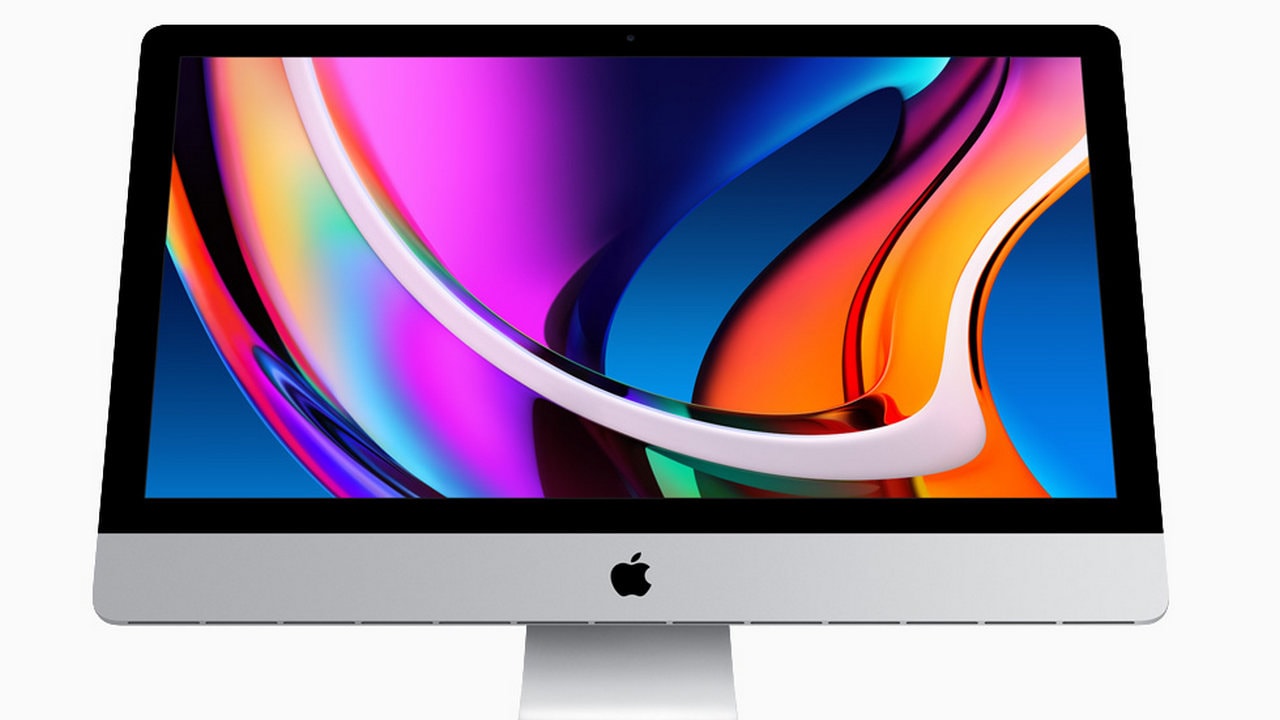 Apple’s new redesigned iMac will reportedly have a bigger display. The details were leaked by a tipster who goes by the name ‘L0vetodream.’ In the tweet (via MacRumors), the tipster stated that the “‌iMac’s screen is really big, bigger than the biggest one.” It is expected that the upcoming iMac will have a 32-inch screen as the current ones are available in two variants – 21.5-inch and 27-inch. In the month of March, the company had discontinued two configurations of 21.5-inch iMac Pro, which include 512 GH and 1TB models. The reason behind this move is not known.

The report added the upcoming offering by the US-based company will house the next-generation Apple silicon chips.

Earlier, another tipster Jon Prosser had stated that Apple will introduce iMac 2021 models in five colour options. Jon added that the colour options will include – Sky Blue, Space Grey, Silver, Rose Gold and Green. He leaked the information via a video on the YouTube channel FrontTech.

Jon further stated that with the colour options Apple will try to make an emotional connection with the iMacs that were rolled out in grape, blueberry, tangerine, lime and strawberry colours.

Meanwhile, Apple will be hosting the annual Worldwide Developers Conference (WWDC) virtually for the second year in a row. The event will be held from 7 June till 11 June. It will provide an insight into the future of iPadOS, tvOS, iOS, macOS, and watchOS.

Google has a cool ‘Hinglish’ feature on Google Pay. Here’s how to activate and use it- Technology News, FP