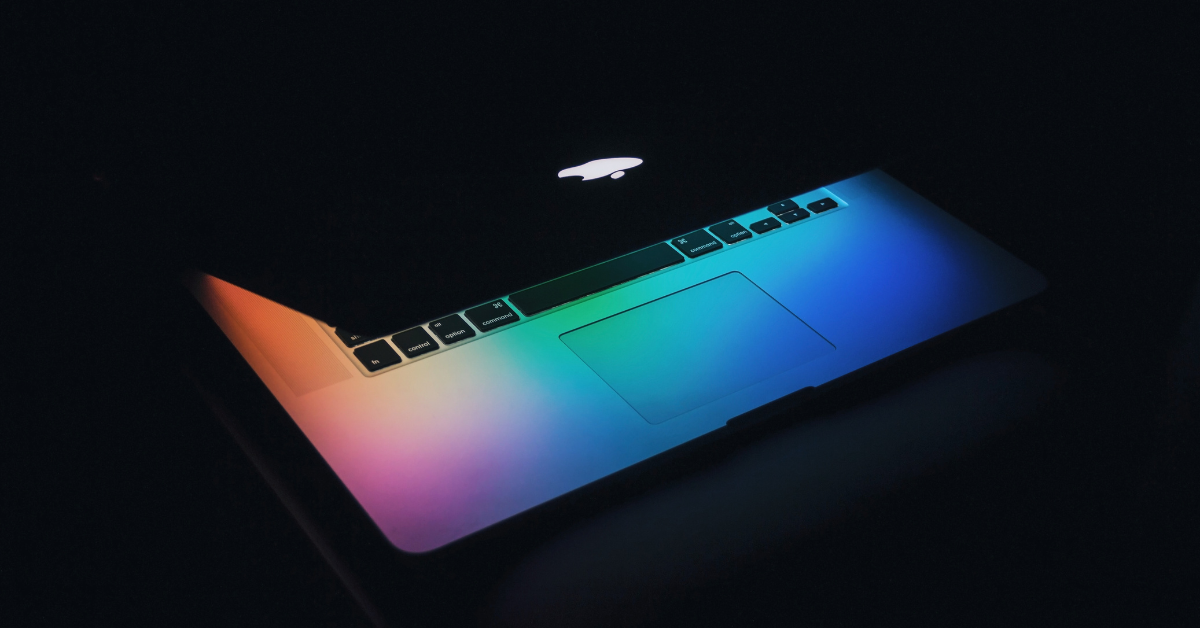 Along with strong focus on security and privacy, Apple is uniquely positioned for growth in its enterprise business in India: Analysts

Apple’s strong traction among enterprises attributed to its secure and privacy-first operating system and coolness quotient attached with the products: Counterpoint

Apple’s laptop and PC shipments to Indian enterprises grew 50% year-on-year (YoY) in the first half of 2022, according to industry tracker Counterpoint.

Counterpoint, however, added that Apple still accounted for less than 5% of the overall Indian enterprise personal computer (PC) market.

“While the Apple brand has been enjoying strong traction in the consumer space for MacBooks, Apple’s market share across larger enterprises has also been rising along with the mindshare,” Neil Shah, vice president of research at Counterpoint Research, was quoted as saying.

He added that MacBooks are witnessing strong traction among enterprises, likely on the back of its secure and privacy-first operating system and ‘coolness quotient’ attached with the products.

“The key reasons being, enterprises are seeing MacBooks as a longer term investment from getting regular updates for even more than five to seven years, stable, privacy and secure OS, growing MDM (mobile device management) support, improved performance from computing as well as battery life perspective with the new ARM based M-series SoCs (system on a chips), overall reduced total cost of ownership and increasing attraction and retention tool for younger employees to use and sport Apple devices with a coolness quotient attached to it,” he added.

Shah also argued that Apple’s increasing footprint across Tier-I and Tier-II towns as well as strong supply chain management are some of the major drivers of enterprise sales.

Meanwhile, IDC struck a cautious tone on overall sales, and said that slowing demand was a cause of concern for commercial and consumer segments.

Singh, however, also opined that the enterprise segment was still the silver lining amidst the current scenario.

“Big enterprises are buying but delaying their purchases…the strong momentum in the government segment and the existing pipeline in the enterprise segment are something to look up to in the commercial segment”, added Navkendar Singh.

The sentiment was echoed by other industry watchers as well such as Prabhu Ram, head of Industry Intelligence Group, CyberMedia Research (CMR).

“With its ever-expanding bouquet of hardware and software services, along with strong focus on security and privacy, Apple is uniquely positioned for growth in its enterprise business in India,” Ram told the Economic Times.

Apple also appears to be focused on capturing a greater share of the enterprise PC market.

During its earnings call in late July, the Cupertino-based tech giant’s chief financial officer (CFO) Luca Maestri said, “In the enterprise market, our customers are increasingly investing in Apple products as a strategy to attract and retain talent.”

Maestri also touted home-grown consultancy firm Wipro as one of its large global clients. Wipro has partnered with Apple to provide MacBook Air and MacBook Pro to new university hires

“Earlier this year, we made the decision to provide our new university hires with MacBook Air or MacBook Pro, which we believe will add to employee experience…We’re still in the early days of the programme but indications are that it’s improving employees’ onboarding and experience at Wipro”, the IT company’s chief information officer (CIO) Anup Purohit told ET.

The tech giant has doubled down on its India strategy, targeting an aggressive retail campaign and India-focused offers to attract customers.

This was evident when Apple reported that its revenue nearly doubled in India in the June quarter of the financial year 2022-23 (FY23).

Overall, the Indian market has begun to feel the brunt of the raging inflation. According to IDC, 3.7 Mn PC and laptop units were shipped to India in the second quarter of the financial year 2022-23 (FY23). While the numbers grew 17.8% year-on-year (YoY), the total shipments were the lowest in the past four quarters. Even the growth rate hovered at its lowest levels in the last eight quarters.

Offering a service that prioritizes the highest-paying gigs in the gig economy, Stoovo raises funding – TechCrunch

This startup is setting a DALL-E 2-like AI free, consequences be damned – TechCrunch

Demand for AWS in Sydney