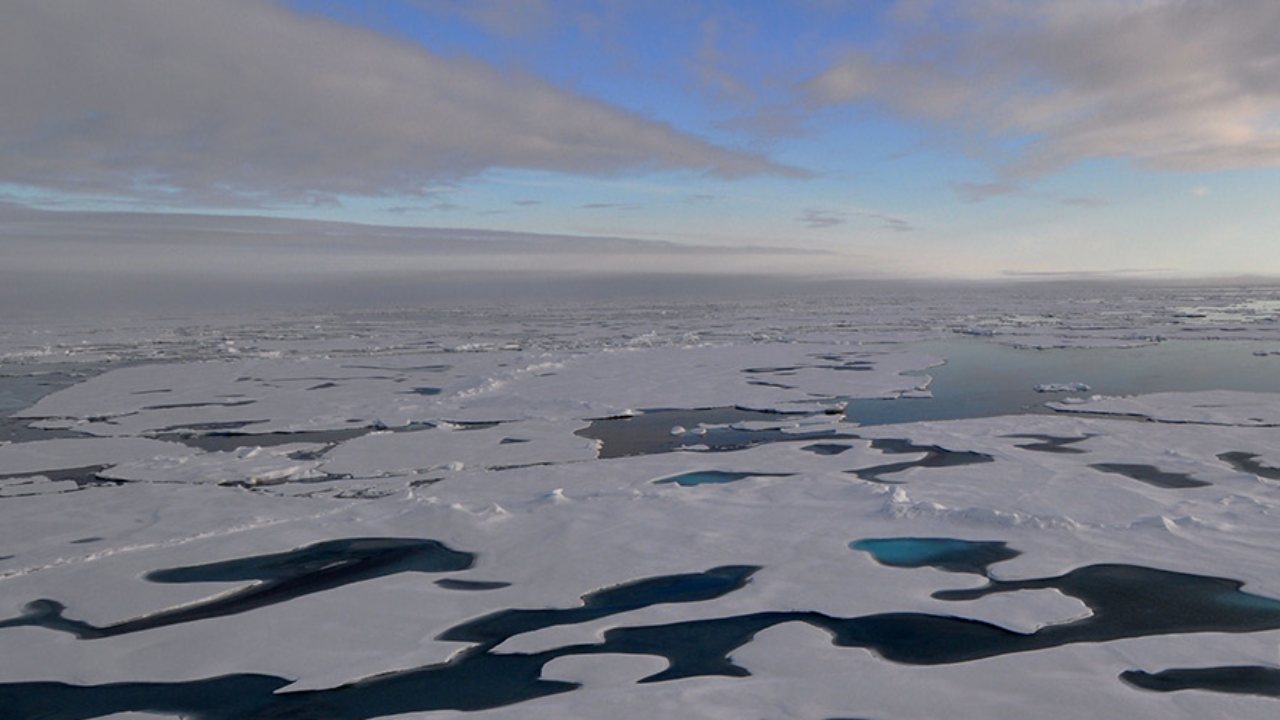 Part of the Arctic is nicknamed the “Last Ice Area,” because floating sea ice there is usually so thick that it’s likely to withstand global warming for decades. So, scientists were shocked last summer when there was suddenly enough open water for a ship to pass through.

The opening, documented by scientists aboard a German icebreaker, popped up in late July and August in the Wandel Sea north of Greenland. Mostly it was due to a freak weather event, but thinning sea ice from decades of climate change was a significant factor, according to a study Thursday in the journal Communications Earth and Environment. 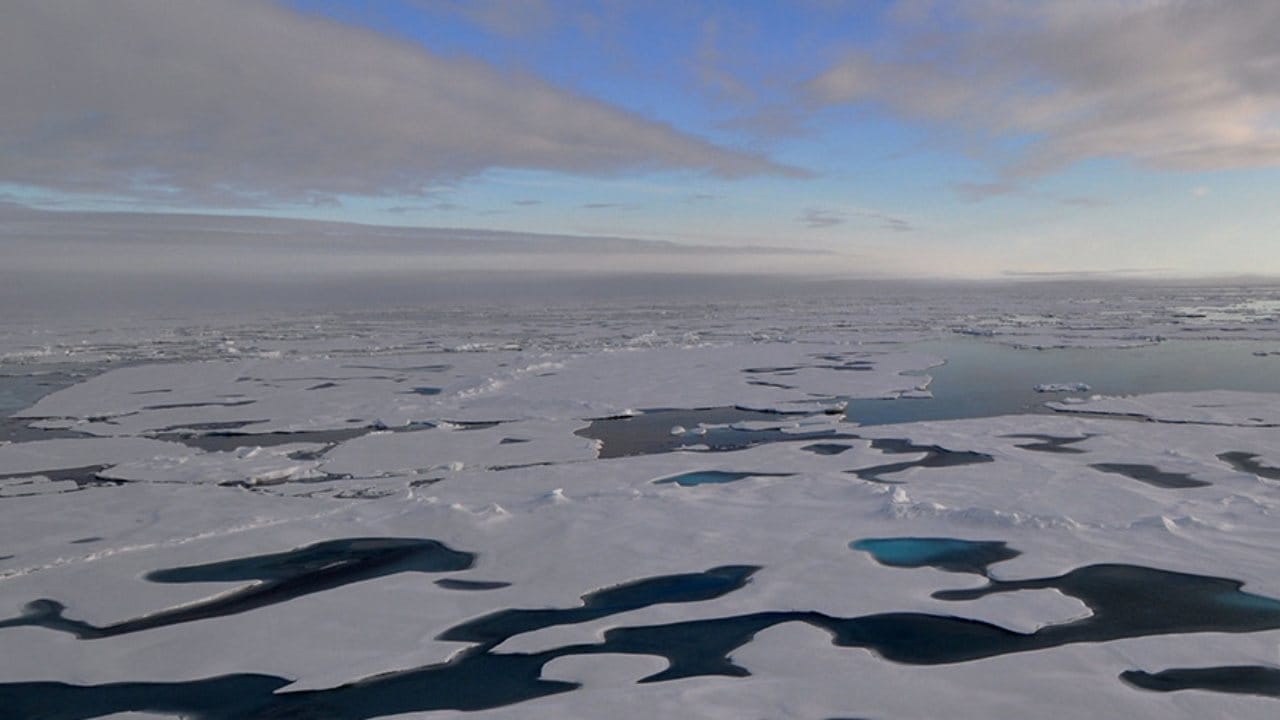 This are is called the “Last Ice Area” because floating sea ice there is usually so thick that it’s likely to withstand global warming for decades or so they thought. Image credit: NOAA

While scientists have said most of the Arctic could be free of summer sea ice by mid-century, the Last Ice Area was not part of that equation. They figure the 1-million-square-kilometre area won’t be ice-free in the summer until around 2100, said study co-author Kent Moore, a University of Toronto atmospheric physicist.

“It’s called the Last Ice Area for a reason. We thought it was kind of stable,” said co-author Mike Steele, a University of Washington oceanographer. “It’s just pretty shocking. … In 2020, this area melted out like crazy.”

Scientists believe the area — north of Greenland and Canada — could become the last refuge for animals like polar bears that depend on ice, said Kristin Laidre, a co-author and biologist at the University of Washington.

The main cause for the sudden ice loss was extraordinary strong winds that pushed the ice out the region and down the coast of Greenland, Moore said.

That had happened in smaller, infrequent episodes, but this time was different, Moore said. The researchers used computer simulations and 40 years of Arctic sea data to calculate that “there was a significant climate change signal” — about 20%, they estimate — in the event, Moore said.

In the past, thicker Wandel Sea ice would have resisted the strong winds, but in 2020 it was thinner and “more easily broken up and pushed out,” said National Snow and Ice Data Center scientist Walt Meier, who wasn’t part of the study.

Another part of the Last Ice Area, off Canada’s Ellesmere Island, had open waters after the July 2020 collapse of part of the Milne ice shelf, but scientists are still studying it to determine if there is a climate change connection, Moore said.

Google has a cool ‘Hinglish’ feature on Google Pay. Here’s how to activate and use it- Technology News, FP

Here’s the reason for the delay- Technology News, FP