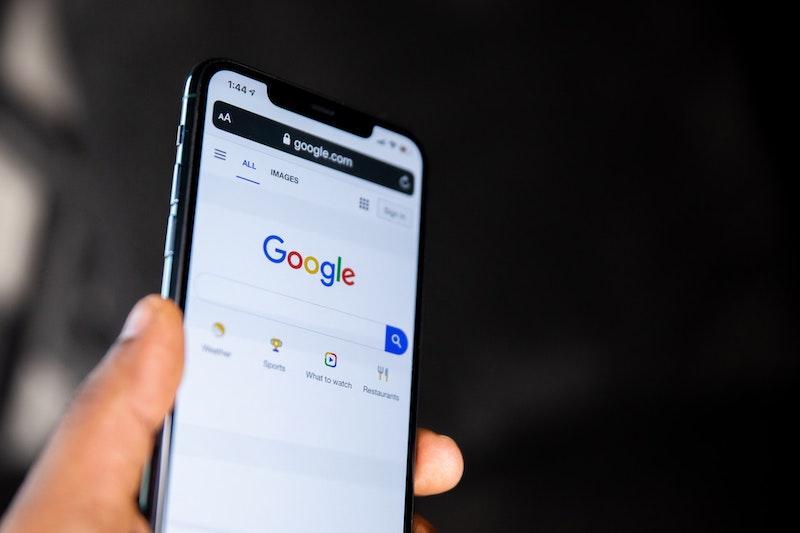 The recent history of “mobile-first” algorithm updates is a busy one. Over the last several years, Google has made a deliberate effort to not only return more accurate search results for queries made on mobile devices, but also to prioritize rankings based on which websites perform best on mobile devices.

We had Mobilegeddon back in 2015, when Google made mobile-friendliness a factor for ranking in the search results. We had the Speed Update in 2018, when mobile speed became a ranking factor. And this spring, the Page Experience Update will be rolling out and is due to make mobile-friendliness, stability, and interactivity vital ranking signals (more on Core Web Vitals here).

Also slotted for this spring is the completion of Google’s plan to switch all sites on the web over to mobile-first indexing.

But what exactly is mobile-first indexing? And how does it differ from (or relate to) some of these other algorithm updates Google has launched in the past? And how can you be sure that your site is ready for the switch? In this post, we’re going to provide an in-depth primer on mobile-first indexing, including what it is, what it means, and five steps you can (and should) take to optimize your site for it. But first, let’s answer the immediate question:

When is the mobile-first update happening?

Back in March of 2020, Google announced that it would be officially moving all sites on the web over to mobile-first indexing. The projected completion date has shifted around a bit due to COVID-19 (more on this next), but the last projection was for March 2021, and it appears as though Google is actually nearing the finish line. The switch itself doesn’t require any action on your part, but there are steps you can (and should) take to make sure your website is optimized for this algorithm. Before we cover those steps, let’s dive a little deeper into mobile-first and the details of this initiative.

What is mobile-first indexing?

Mobile-first indexing means that, going forward, Google will predominantly use the mobile version of your site’s content for indexing and ranking. Here’s what Google goes on to say in their must-read documentation on the subject

“Historically, the index primarily used the desktop version of a page’s content when evaluating the relevance of a page to a user’s query. Since the majority of users now access Google Search with a mobile device, Googlebot primarily crawls and indexes pages with the smartphone agent going forward.”

The original date by which new websites would, by default, be indexed on a mobile-first basis was July 1, 2019.

By: Gordon Donnelly
Title: Are You Ready for Mobile-First Indexing? 5 Things to Check Now
Sourced From: www.wordstream.com/blog/ws/2021/04/15/mobile-first-indexing

The digital commerce game is wide open in India

After seven years, Google Domains is out of beta