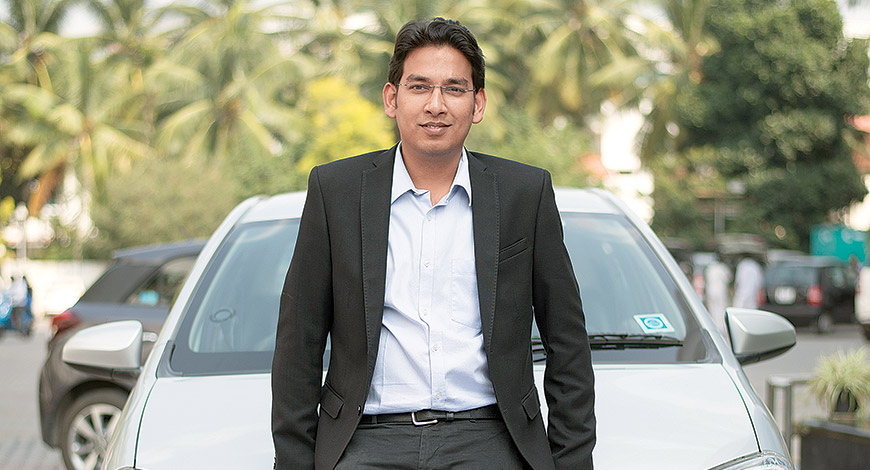 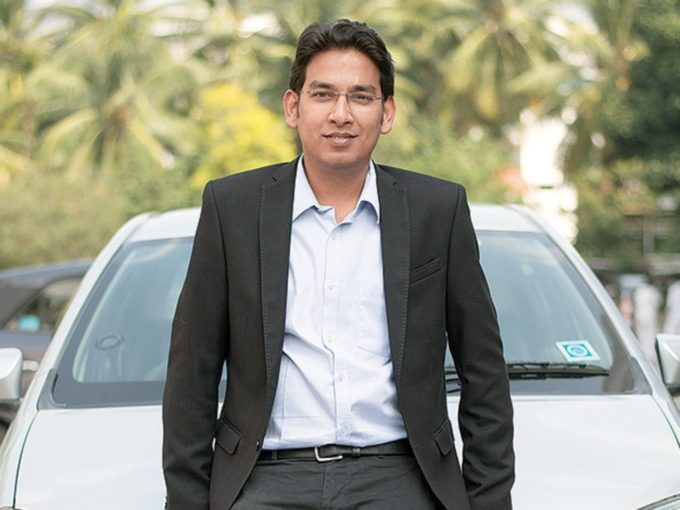 Bengaluru-based cab-hailing giant Ola has witnessed another high-profile exit with cofounder Pranay Jivrajka, who has been with the company for over 10 years, quitting.

Jivrajka is one of the founding members of Ola and was CEO of its food business, but Ola confirmed the development, saying that the move was a natural progression. “We thank Pranay [Jivrajka] for his many contributions through the years and wish him the very best for his future endeavours,” the company’s spokesperson said.

Ola was founded in 2010 by Bhavish Aggarwal and Ankit Bhati, but Jivrajka was one of the most important early employees of the company and was elevated to the position of cofounder last year. He served as the COO of the company until 2016 and was designated as the founding partner as Ola’s growth started gaining momentum. Ola started hiring industry veterans to take leadership roles and elevated Jivrajka to the cofounder position.

After Ola acquired Foodpanda in 2017, Jivrajka was put in charge of the food-delivery business. However, the company decided to pivot Foodpanda into a dark kitchen business under Ola Foods. Jivrajka was put in charge of the same and under his leadership, Ola Foods business started 50 kitchens with multiple brands and has been launched in half a dozen metro cities, including Bengaluru, Mumbai and Delhi.

After his exit, Gaurav Porwal has taken up Jivrajka’s role in the interim. Porwal, who joined the company in 2019, was a few years senior to Aggarwal in IIT Bombay and is now seen as Ola chief’s closest aide. Currently, he is holding the position of COO of global mobility at Ola with interim charges of Ola Foods and Ola Fleets. Prior to his run in Ola, Porwal had been associated with Fresenius Medical Care and Procter & Gamble (P&G). He had also founded a dialysis-service Sparsh Nephrocare in 2010.

Over the past year, Ola and Ola Electric have witnessed some high-level exits, hinting towards an internal crisis. Ola Electric cofounder Ankit Jain, who was reportedly one of the closest confidants of CEO Aggarwal, left the company in August 2020. Besides this, head of products at Ola Mobility Naroo Krishnan and vice president for engineering Sanjay Kharb have also left the company earlier last year, with Ridlr cofounder Brijraj Vaghani taking over the engineering and product verticals as CTO for the mobility business. Ola Financial Services’ CEO Nitin Gupta, Ola’s senior vice president Sanjiv Saddy, COO and global chief marketing officer Arun Srinivas, Ola Electric’s Sanjay Bhan have also left the company since 2019.

Makers Of Bulli Bai, Sulli Deals Apps Out On Bail On Grounds of Wellbeing

What To Think About When Setting Up a Data Center

Funding Galore: From Digit Insurance To Licious — Over $750 Mn Raised By Indian Startups This Week

The Startup Magazine How to Set Up a Safe Office Environment