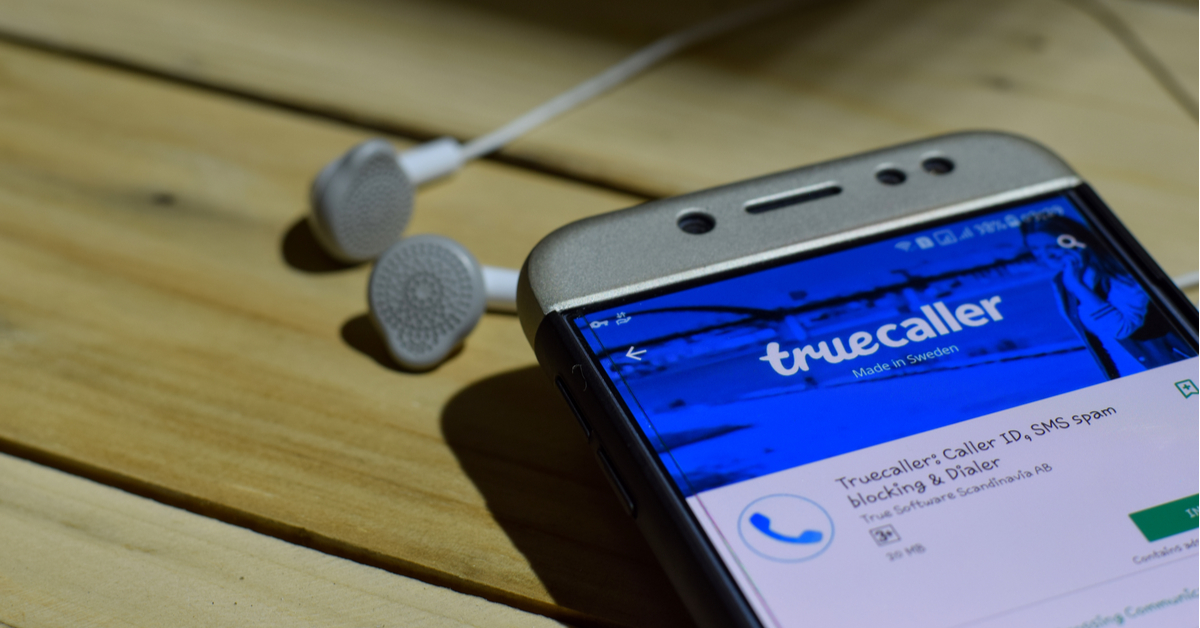 At its peak in mid-2020, Truecaller Pay had 20 Mn users and had two banking partners, ICICI Bank and Bank of Baroda

The recent data suggests that in terms of UPI market share, Truecaller Pay had fallen by the wayside, recording just 10,000 UPI transactions in January worth INR 1.94 Cr 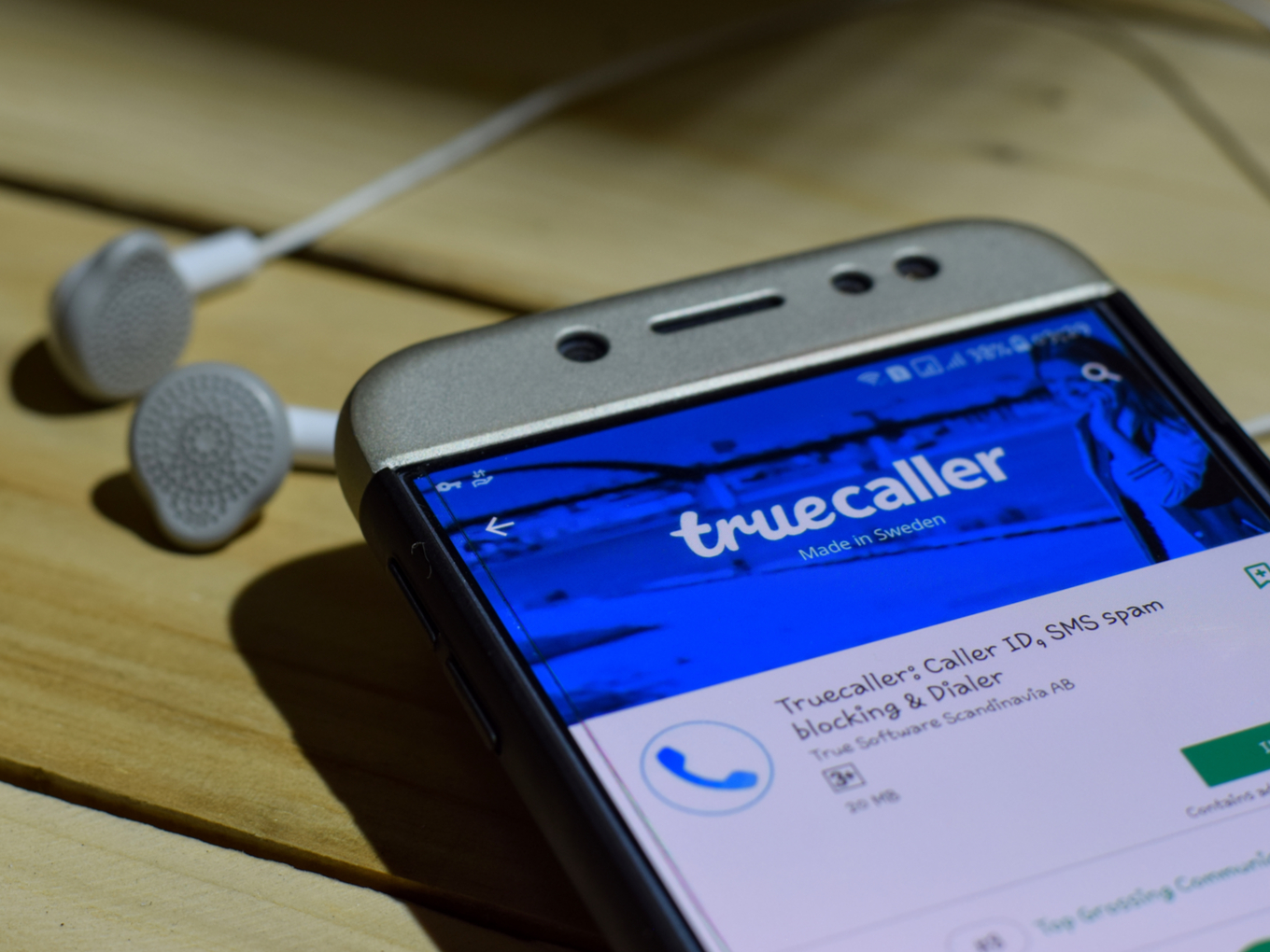 Caller ID app Truecaller has suspended its UPI payments service and a company spokesperson has said that Truecaller would continue to focus on its core offerings of communication and user safety. The Truecaller Pay service was launched in 2017 and is one of the first major apps to pull out of the National Payments Corporation of India (NPCI)-owned instant real-time payments settlement system.

Truecaller Pay was launched in partnership with ICICI Bank and at its peak in mid-2020, it had 20 Mn users. Truecaller also signed up Bank of Baroda as a partner in 2020. However, recent data suggests that in terms of UPI market share, Truecaller Pay had fallen by the wayside, recording just 10,000 UPI transactions in January worth INR 1.94 Cr.

The company has said it will continue the app’s lending operations and the platform will continue to distribute credit through partnerships with its partner non-banking financial companies.

The spokesperson added that the company had identified other opportunities where it believed it was uniquely positioned to serve the community. Since many companies are already contributing significantly in the payments sphere, Truecaller decided to focus on other areas, which are its strengths.

Truecaller’s decision to exit from the UPI space could have been motivated by the fact that UPI payment apps aren’t allowed to levy a merchant discount rate (MDR) on UPI transactions. MDR, around 1% of the total transaction volume processed by each platform, was a levy that had to be paid by the merchant to the processing bank. The amount was shared among acquiring bank, fintech partner and issuing bank, with 10% of the amount paid as switching fees to the NPCI.

In 2019, the Indian government waived the fees on transactions on the UPI network and those done through the RuPay debit card modes to incentivise small businesses to make the switch to digital payments. But as a result of this move, many UPI apps have been left with very little revenue despite the fact that they have to spend to acquire users and bring back repeat users.

As of October last year, Truecaller had 250 monthly active users (MAUs), of which 185 Mn were reported to be from India. The platform has said that it had notified its users about the impending shutdown of the app’s UPI service two weeks in advance.

It remains to be seen whether Truecaller would continue to support its other customers for financial services such as loans. The app had launched a personal loan feature in 2020 for unsecured loans for tenures up to 36 months.

This month, Truecaller launched a personal safety app called Guardians, which allows users to share their location with family, friends and authorities on their phone contact list. On pressing the emergency button on the app, guardian contacts, added by the user are alerted about the user’s exact location.

According to Anand Prakash, a cybersecurity researcher and chief executive of PingSafe AI, the Guardians app had a major security bug with the ‘Log in with Truecaller’ option. By intercepting the login API request, It was possible for an attacker to login into a victim’s “Guardians”  account by just using their phone number. Once the attacker has successfully logged in, they can track all your family member’s locations.

The application also leaked the victim’s account details such as date of birth, profile picture, and emergency contact details. It also allowed an attacker to add more family members to the account once the account is taken over. Truecaller was quick in fixing the reported vulnerability within a few hours.

Zomato buys minority stake in AdOnMo and UrbanPiper, sets up an NBFC

Signals You Should Care About: Top SEO Ranking Factors for 2021

As it brings its bipedal robots to market, Agility announces a $150M round – TechCrunch

Level Up Your Videos With This Ultimate YouTube Playbook