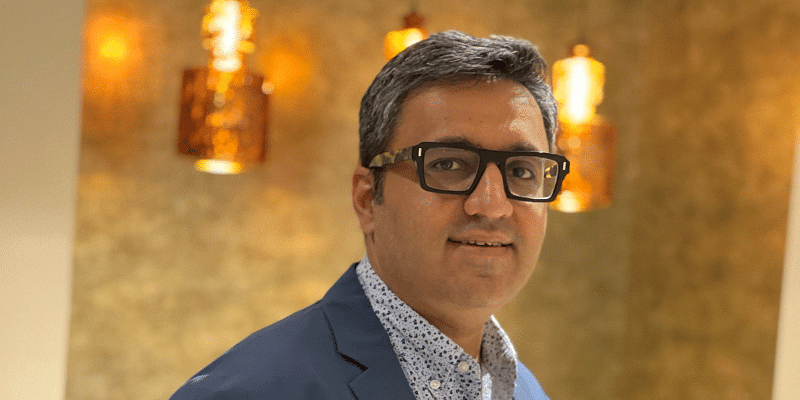 Ashneer Grover, Co-founder and Managing Director, BharatPe, has filed an arbitration plea with the Singapore International Arbitration Centre (SIAC), claiming that despite multiple representations and objections, BharatPe has kept the review assessment process against him opaque.

First reported by the Mint, Grover claims he was not given a chance to present his case, and this makes the entire process prejudicial. The text of the plea claims, “the claimant [Grover] stands to suffer extreme prejudice if the operation of the review committee is not prevented and stands to suffer irreparable harm and damage.”

Additionally, the plea seems to suggest the creation of the review committee in itself could be violating the shareholder agreement (SHA) and the company’s articles of association. The plea reads, “The review committee, which is constituted in violation of the terms of the SHA, continues to act to the detriment of the claimant.”

In addition to the arbitration plea against the review committee, Grover also seems to be asking for injunctive relief against some of the decisions BharatPe has made since the beginning of the investigation.

One of the more high profile requests includes asking for Suhail Sameer’s appointment as director to be delayed until a new investigation committee is formed and a review is conducted by them.

This follows Grover’s comments on BharatPe CEO Sameer over the last month. However, Sameer’s removal as director will need consent from co-founder Shasvat Nakrani as well.

Pratilipi Relies On Debt To Power The Next Phase Of Growth

Makers Of Bulli Bai, Sulli Deals Apps Out On Bail On Grounds of Wellbeing