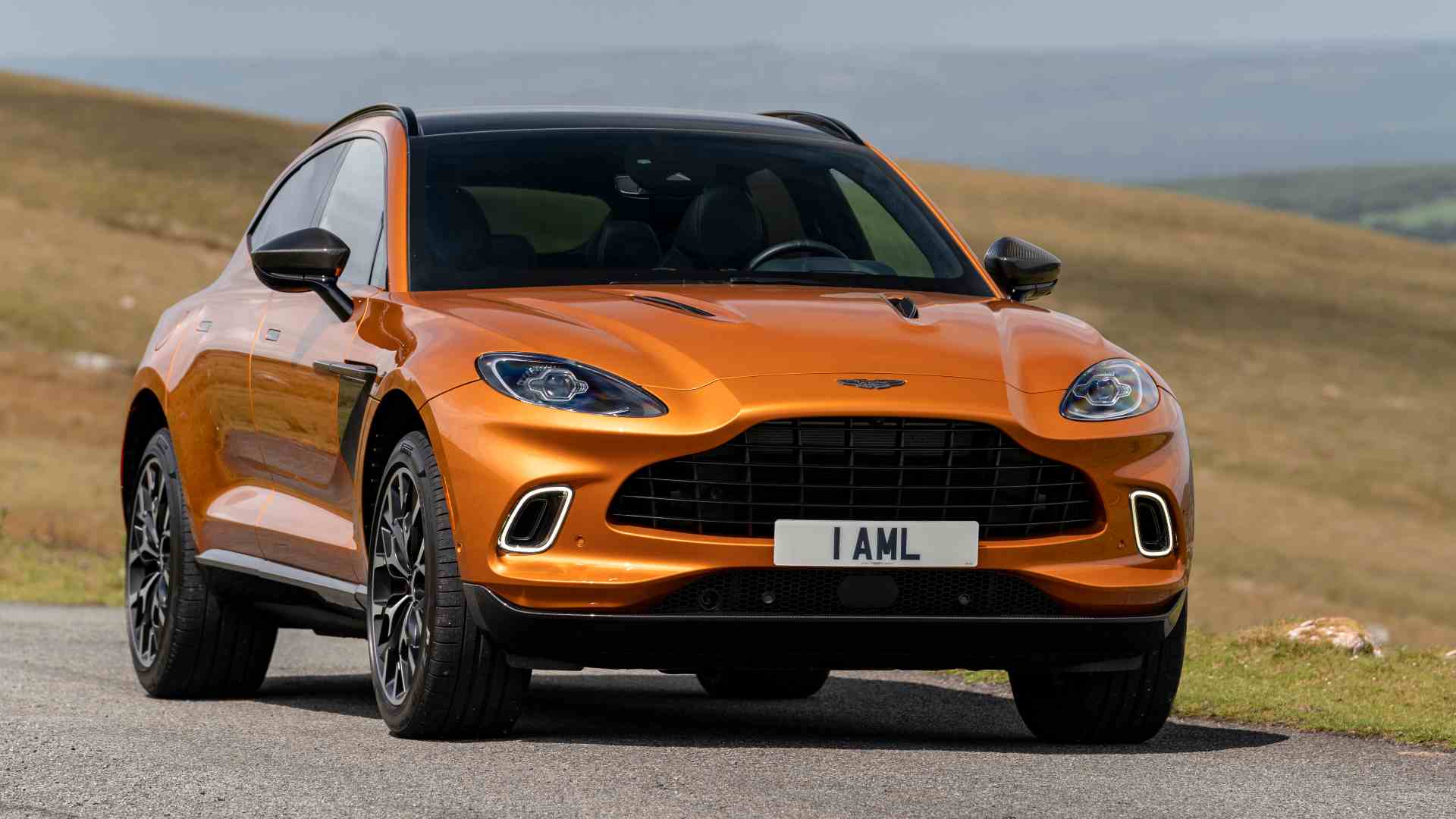 Another British luxury carmaker, after Jaguar Land Rover, has announced plans to shift its line-up to electric propulsion in the wake of the British government announcing a ban on the sale of ICE-vehicles after 2030. In Aston Martin’s case, it plans to have 90 per cent of its range of cars fully electrified by 2030 but will still provide ICE-cars to customers outside its home market of the UK. Plug-in hybrids will come first under Aston’s ‘Project Horizon’ transformative business plan, before a full-electric Aston Martin is launched, ostensibly around 2025.

Aston Martin will benefit quite greatly from a recently announced technical partnership with Mercedes-Benz, who also owns a 20 per cent stake in the brand.

The first electrified product will be the Aston Martin DBX plug-in hybrid SUV coming in 2023, which is reported to pair the AMG-sourced 4.0-litre twin-turbo V8 with a 134 hp electric motor. It is a similar setup that’s reported to be planned for the Mercedes-AMG 63e and 73e-badged models, with over 700 hp on tap in cars like the upcoming AMG GT 4-door 63e and S63e, and over 800 hp in the 73e versions thanks to an uprated electric motor. The plug-in hybrid version of the Aston Martin DBX SUV is expected to debut in 2023. Image: Aston Martin

However, Aston hasn’t ruled out using its own hybrid 3.0-litre V6, the TM01, which in the limited production, mid-engine Valhalla supercar is said to produce nearly 1,000 hp. Though, confusingly, the Mercedes deal could open avenues for a powertrain sourced from the German company as well.

Other reports suggest that the first electrified Aston to arrive will be the Valkyrie hypercar, which will use a Cosworth-developed 6.5-litre V12 paired with an electric motor from Rimac, with power outputs claimed at over 1,160 hp and 900 Nm, while it’s said to rev to past 10,500 rpm.

Meanwhile, plans for the electrified Rapide E have been dropped, as well as the all-electric Lagonda sub-brand. Aston Martin will likely have all-electric replacements ready for the next generation of DB11, Vantage and DBS name tags, though that appears to be quite far away at this point.

What is it and how will it work?

The Epic Independence Day Sale: MSI Delivers The Freedom To Upgrade With Its Unbelievable Discounts