Space debris, or the unused man-made junk revolving in the Earth’s orbit, poses a risk of collision with other satellites. 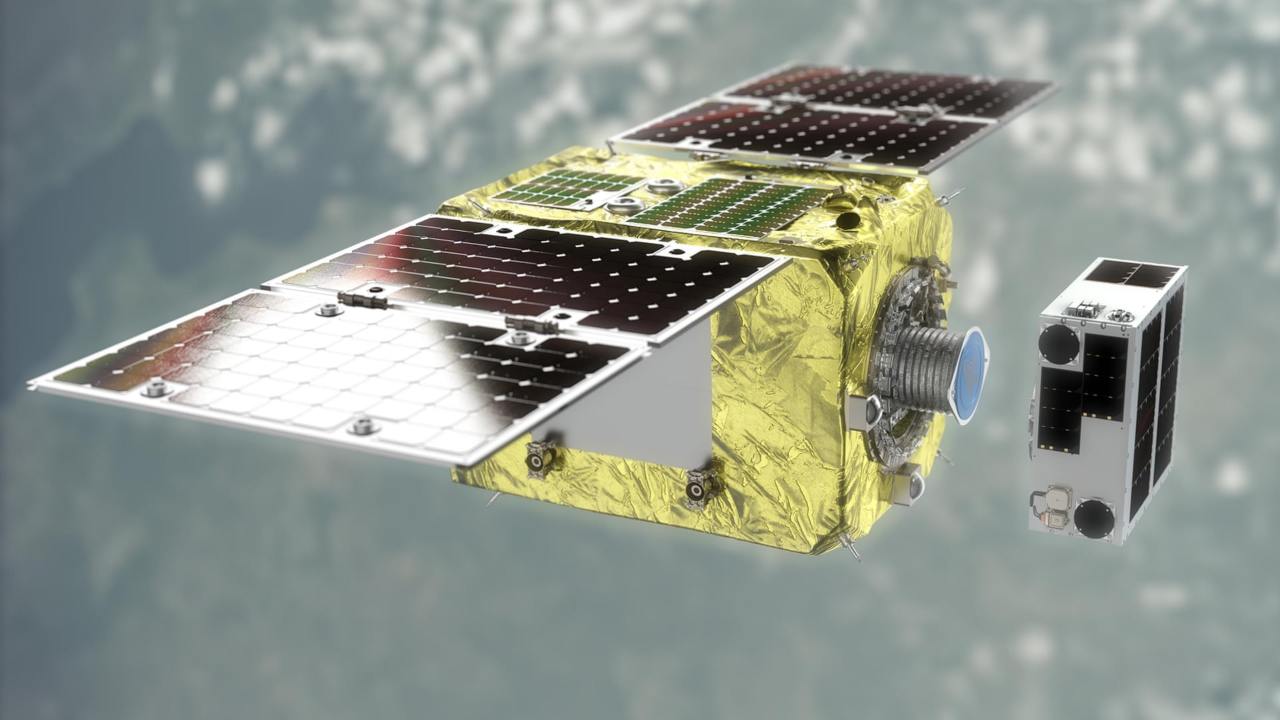 The End-of-Life Services by Astroscale-demonstration (ELSA-d) mission was launched in March this year with the aim of being the world’s first commercial mission for the demonstration of the space debris removal system. Launched from the Baikonur Cosmodrome in Kazakhstan, the satellite consisted of a 175-kg service spacecraft and a 17-kg client satellite.

The ELSA-d mission included two separate spacecraft: a “client” that poses as space debris and a “servicer” designed to remove said debris.

️ A major challenge of #spacedebris removal, and on-orbit servicing in general, is docking with or capturing a client object.

And this test demo served as a successful validation of #ELSAd‘s ability to dock with a client. pic.twitter.com/BgtrgBgcoX

The demonstration was proof that the servicer can manage to capture and release other spacecraft, according to a statement by Astroscale. The company explained that the major challenge of space debris removal — docking with, or capturing, a client object — can be managed by the servicer.

Hear from our Mission Operations team in the UK on how we achieved this.

We’ve got more to do but this first step paves the way for the remainder of our pioneering demos! pic.twitter.com/NyTju6J3EW

But the mission isn’t complete yet. The ELSA-d must reattempt the capture-and-release process three more times successfully before Astroscale can consider the mission accomplished.

Astroscale is one of several companies working on the issue of space debris. NASA has estimated that over 27,000 pieces of debris are floating in the Earth’s orbit as per the global Space Surveillance Network of the Department of Defense. The amount is expected to grow as launching a spacecraft grows less expensive.