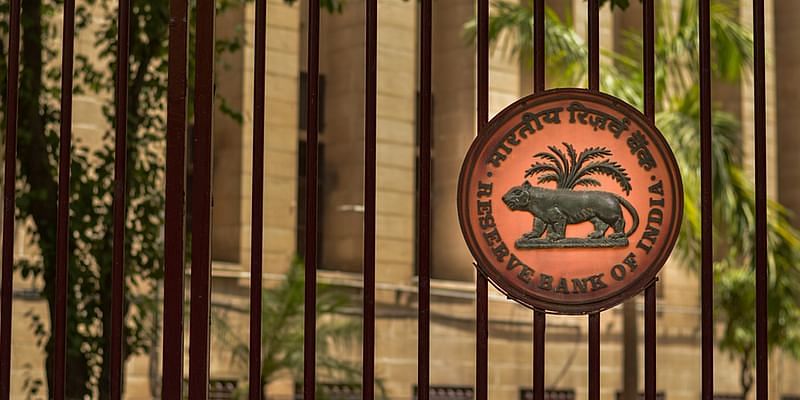 Foreign portfolio investors have pumped in a record $36 billion into equities so far this fiscal up to March 10, which is the highest since FY13, shows the latest data from the Reserve Bank.

On the other hand, net foreign direct investment inflows jumped to $ 44 billion, till end January, up from $ 36.3 billion a year ago, driven by the massive inflows in November and December, with the last month of the year getting a record $6.3 billion.

But the inflows moderated in January due to lower inflows into equities, shows the latest data from the March issue of RBI Bulletin released over the weekend.

“Foreign portfolio investors (FPIs) made net purchases in the equity segment so far this fiscal, while have been net sellers in the debt market during the period. Cumulatively, FPIs have pumped in a record $ 36 billion into equities so far this fiscal up to March 10, which is the highest since FY13,” says the bulletin.

The report further notes that the quality of FPI inflows improved during the period as category-I foreign investors, comprising central banks, sovereign wealth funds, pension funds, regulated entities and multilateral organisations, increased their stake to a high 95 per cent of total equity assets at end-February compared with 87 per cent at end-December 2019.

According to depositories data, FPIs were net buyers of equities so far in March at Rs 8,642 crore. FPIs poured in Rs 14,202 crore into equities but pulled out Rs 5,560 crore from debt segment between March 1 and 19, leaving net investment to Rs 8,642 crore.Prior to this, overseas investors had invested Rs 23,663 crore in February and Rs 14,649 crore in January, on a net basis.

According to analysts, domestic equities are attractive for foreign investors due to the higher returns. Also a rejig in some of the global indices has led to net inflows into domestic equities.

There is a gush of liquidity in the global financial markets after US announced a $ 1.9 trillion pandemic relief package, which ensured regular flow of assets into emerging markets like ours.

The country saw a 60 per cent increase in fintech investments and surpassed China by clocking 33 fintech fundraising deals worth $ 647.5 million.

In February alone, fundraising by the fintech sector increased 46 per cent to $ 200 million, as against $ 137 million a year ago, on account of the pandemic-fuelled proliferation of digital payments, the report said.

How HSBC’s services go ‘Beyond banking’ to satisfy customers