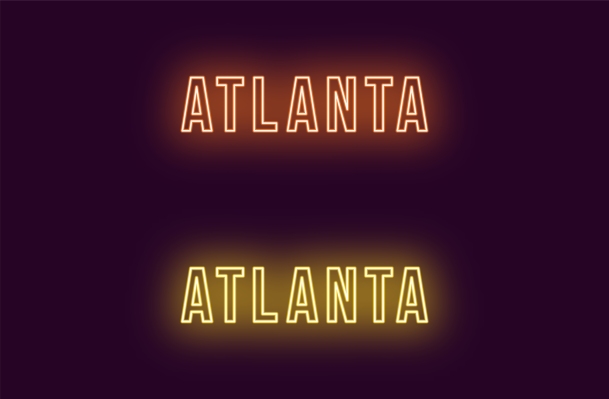 In H1 2022, Atlanta companies raised $1.6 billion in funding, according to a recent PitchBook report. If the second half of the year is the same, it places the city on track to nearly hit the $3.7 billion in capital it raised last year. Another promising sign is that seed-stage deal volume appears to have remained consistent year over year, which signals healthy economic conditions for startups. There were 56 seed-stage deals in H1 2022, surpassing the 50 closed in H1 2021.

TC conducted a city vibe check with those in the Atlanta area to see how the ecosystem is faring. The verdict? The Silicon Peach is doing just fine. Lisa Calhoun, a general partner at Valor Ventures, said the city was the most promising of any metro area in the United States. Her fund invests broadly throughout the South and is still actively negotiating term sheets in the city.

“The venture capital opportunity in the South is better than it’s ever been,” Calhoun told TC. “A lot of new founders are starting companies at astonishing rates; in terms of deal flow, we’ve never had so much.”