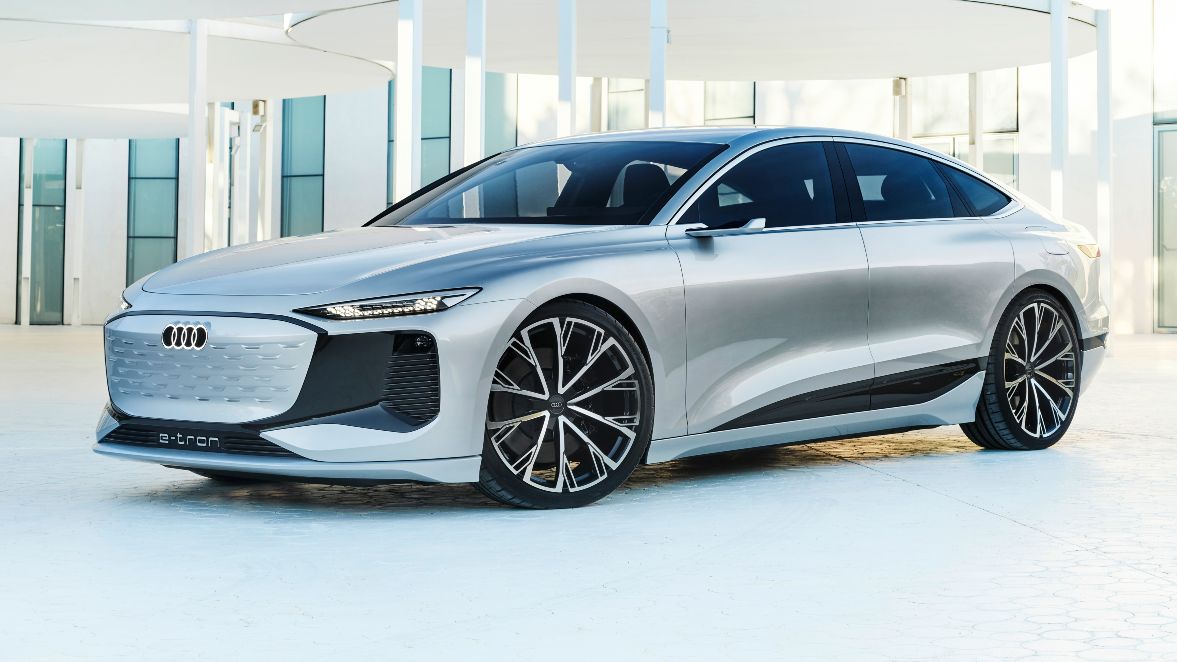 Look no further than the Audi A6 e-tron concept revealed at the Auto Shanghai 2021 motor show for proof of concept of ‘regular’ Audi electric sedans, e-tron GT aside. Dimensionally similar to the A6/A7 sedans, the A6 e-tron electric concept changes tack a little with a Sportback design. And it rides on a new 800-volt electric architecture developed by Audi and Porsche, the PPE (Premium Platform Electric), which will likely debut in production form on the Q6 e-tron by late 2022, and A6 e-tron by 2023.

Expect specifications of the production sedan to be close to the concept’s numbers – around 100kWh of battery capacity, a choice of two motor layouts (single- and dual-motor), power figures of up to 476 hp and 800 Nm, 0-100 kph times between four to seven seconds, over 700 kilometres of driving range, and the ability to regain 300 kilometres of range with a 10-minute charge. Despite being badged an A6, the Audi A6 e-tron concept adopts the company’s ‘Sportback’ silhouette. Image: Audi

As evidenced by the performance figures, we expect an RS version of the all-electric A6 sedan to join the line-up after it hits production in 2023.

We even expect some of the innovations on the concept car to make it into production, such as the LED projectors on the sides that can project customised messages, warning signs projected on the ground when the doors are opened or even the digital matrix LED headlights that double up as a projector when parked facing a wall. To help pass time when the car’s being recharged, passengers can fire up an Audi-designed game on their smartphone, with the display projected ahead of them via the headlights!

Dimensionally, the Audi A6 e-tron concept (4.96 metres long, 1.96 metres wide, 1.44 metres high) is similar to the A6 and A7 sedans but its design in the wind-tunnel helps it attain a 0.22 drag co-efficient, a little more aerodynamically efficient than the 0.23Cd of the Tesla Model 3, for example.

The production version of the Audi A6 e-tron concept is expected to arrive in 2023. Image: Audi

Other breakthroughs towards extending range come in the unlikeliest of places – the ‘Heliosilver’ paint. Apart from adding to the three-dimensional depth of the body work, Audi claim it also reflects a ‘significant’ portion of thermal radiation, lowering in-cabin temperatures, and allowing occupants to travel in comfort without the air-conditioning.

Importantly, the new PPE architecture allows for a completely flat floor, a major differentiator versus the current electric models based on existing platforms.

Four astronauts splash down at night for the first time since 1968 in SpaceX crew dragon- Technology News, FP