Audi India has announced the price of its next offering for our market – the 2021 Audi S5 Sportback facelift has been launched in India at Rs 79.06 lakh (ex-showroom). Audi had originally hinted at the S5 Sportback’s imminent return to the Indian market at the launch of the Audi Q2 last year, but we’ve had to wait a fair bit since, with the facelifted A4 being launched first at the start of 2021. But now, the S5 is the second launch in 2021 from Audi India, and here’s all you need to know about this spicy Sportback.

Compared to the S5 Sportback that was launched in 2017, the 2021 model gets new Matrix LED headlights as standard, LED tail-lights, redesigned bumpers, a larger rear spoiler and new 19-inch alloy wheels. 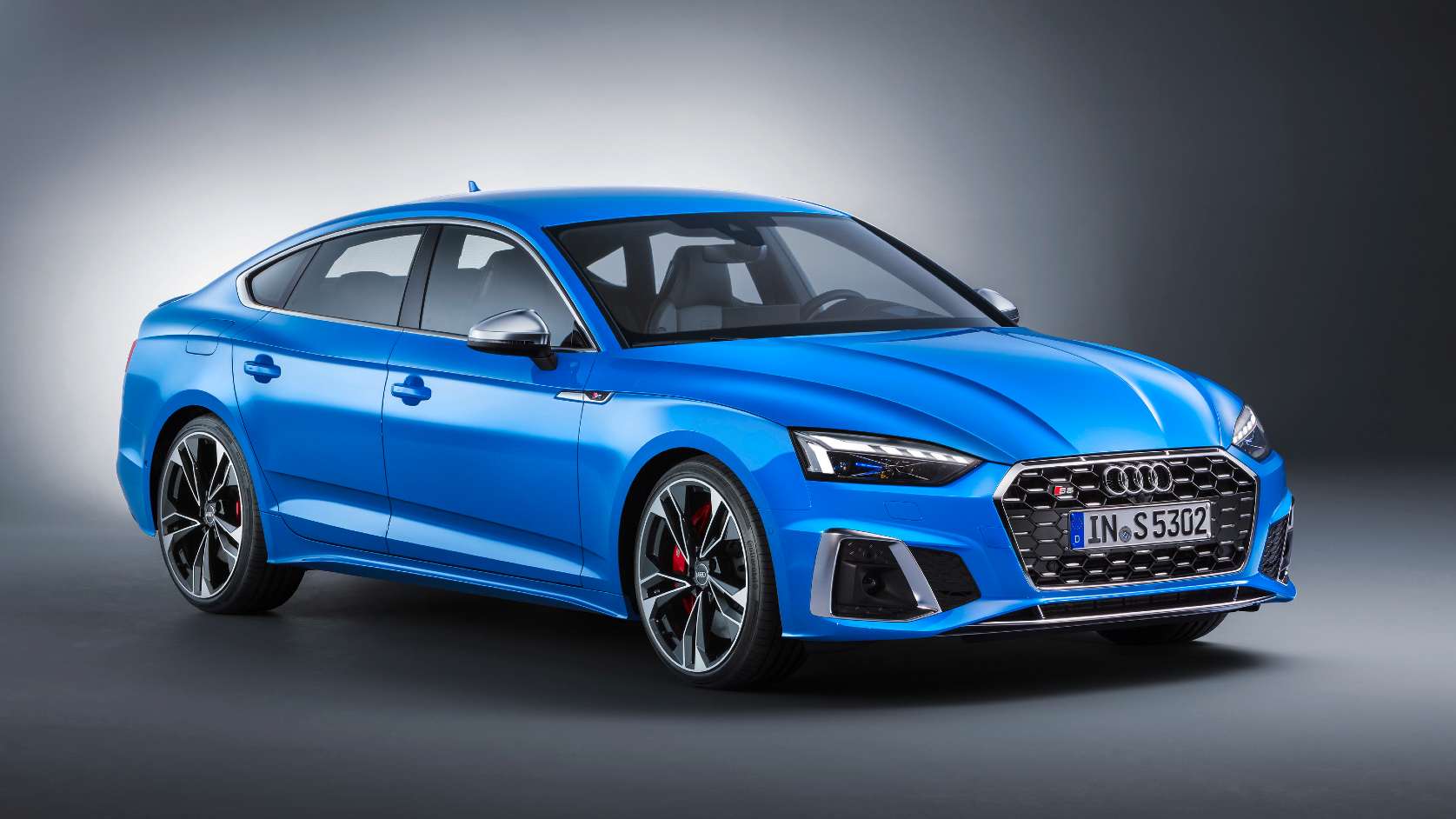 Vital changes have been made to the Audi S5 Sportback’s interior, with the rotary dial for operating the infotainment being done away with and replaced with a 10.1-inch touchscreen for the MMI infotainment system, which also accepts voice commands. The 2021 S5 Sportback will also feature a 12.3-inch ‘Virtual Cockpit’ digital instruments display, sport seats up front and a three-spoke, flat-bottom steering wheel.

At the heart of the 2021 Audi S5 Sportback is the same 3.0-litre, turbocharged V6 petrol engine making 354 hp and 500 Nm of torque. An eight-speed automatic gearbox (with paddle shifters) is standard, as is the Quattro all-wheel-drive system with a self-locking centre differential. 0-100 kph takes a claimed 4.8 seconds, and top speed is electronically limited to 250 kph.

At present, the other performance-oriented Audi models on sale in India are the RS7 Sportback and the RS Q8, with the S5 Sportback set to be the sole ‘S’ model available in our market. Interestingly, the S5 Sportback has made the switch to diesel power in several markets abroad, but India only gets the petrol-powered S5.

At this price, the Audi S5 Sportback is considerably more expensive than its rival, the BMW M340i xDrive, which is priced at Rs 62.90 lakh (ex-showroom).

After the S5 Sportback, Audi has stated it will launch two all-electric SUVs – the e-tron and e-tron Sportback – by mid-2021.

Reliance to hive off and list Jio Financial Services • TC