Droom’s valuation clocked $1.2 Bn after closing first of its ongoing Pre-IPO funding round of $200 Mn 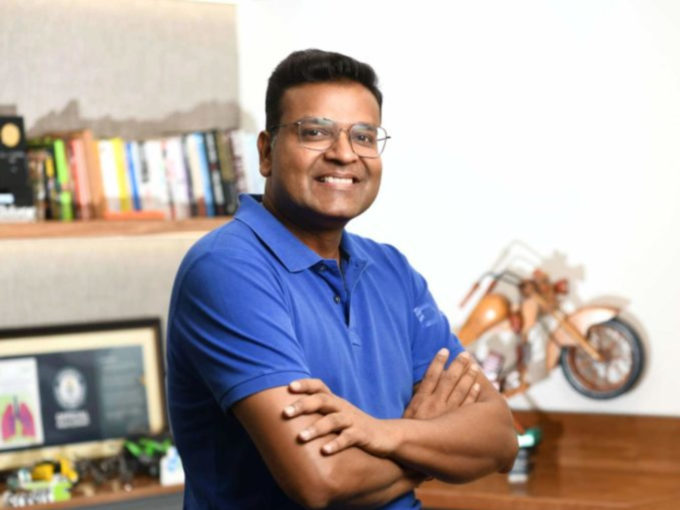 Gurugram-based online automobile marketplace on Wednesday achieved the unicorn status with valuation soaring to $ 1.2 Bn after it closed the first leg of its ongoing – IPO growth funding round of $200 Mn.  New investors such as 57 Stars and Seven Train Ventures have participated in the first closing of the round along with existing investors. The company is now gearing to go public either on NASDAQ or in India next year.

Founded in 2014 by Sandeep Agarwal, Droom provides an online platform where users can  buy & sell used and new automobiles in India and other emerging markets. Droom has four marketplace formats like  B2C, C2C, C2B, and B2B, and three pricing formats  such as fixed price, best offer and auction. Droom has more than 1.1 Mn automobiles to choose from with a listed inventory of $15.7 bn+ from over 20,000 auto Dealers and a presence in 1,105 cities.

The company’s current annual run-rate is $1.7 Bn for GMV and $54 Mn for net revenue. The startup is aiming for GMV of $2 Bn and a net revenue of more than $65 Mn in CY 2021. The company has further hinted that with such pace, it will become profitable. At present in the online automobile marketplace, CarTrade is the only profitable company, which is also gearing to go public.

Aggarwal on the development said that Droom has been on a steady growth trajectory after COVID-19. He said that while the automobile is the largest retail category, it is the least penetrated online. He believed that in a post-pandemic world, automobile buying and selling would shift online rapidly.

Interestingly, CarTrade in its DRHP has said that demand for cars sold through its platforms may be adversely affected by trends that lead to a decline in demand for cars. The company said that a growing share of younger people not longing for a car and opting cab service or rental services might make a dent in the demand.

Droom competes against the likes of Cars24, Cardekho, Spinny, among others. As per  an outlook report by Mahindra First Choice Wheels, India’s used car market is estimated to reach between 6.7 Mn units and 7.2 Mn units per year by 2022. The organised channel market share for pre-owned cars grew from 10% to 18% between FY 11 and FY 19

NortonLifeLock and Avast to merge in a deal worth over €6.8B: Here’s everything you need to know