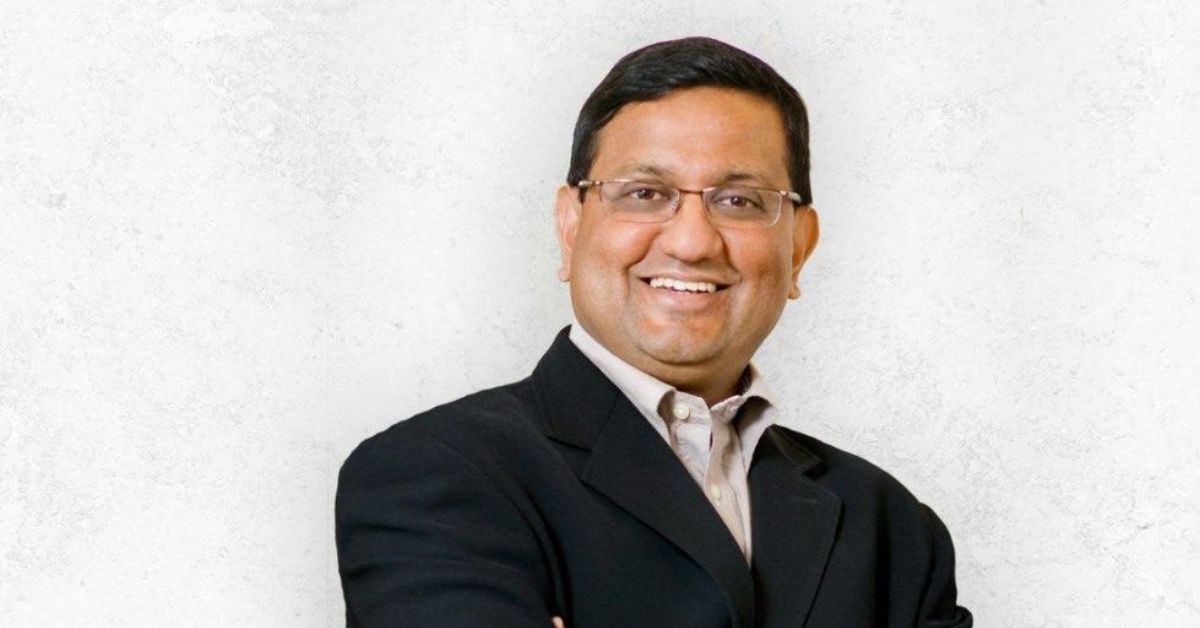 Some of its portfolio companies include Zenoti, Capillary, CRMNext, Appnomic, ElasticRun and Manthan among others

Bengaluru-based growth stage fund Avataar Capital, on Wednesday (February 17), announced that it has raised $100 Mn for its Opportunities Fund to invest in its existing portfolio as well as new rounds in B2B and SaaS startups. The capital has been raised from a few large institutional funds and limited partners (LPs) from the US and Europe.

Through its latest Opportunities Fund, Avataar Capital is now looking to invest close to $10Mn-$30 Mn in each round into B2B and SaaS growth-stage startups. The fund has set a minimum $15 Mn annual revenue rate (ARR) criterion for picking the startups, with the products being relevant internationally.

Founded by former Norwest Venture Partners exec Mohan Kumar and former Freshworks COO and Linkedin SE Asia MD Nishant Rao, the fund has invested in more than six enterprise tech startups since 2019, including Zenoti, Capillary, CRMNext, Appnomic, ElasticRun and Manthan and counting. Among these, Zenoti entered the unicorn club in late 2020 after raising $160 Mn in a Series D funding round from Advent International, Sunley House Capital, Tiger Global and Steadview.

“We have made three new investments and also expanded our team in the US with two senior executives,”  said Rao. The two senior executives include mobile and internet industry veteran Mike Mulica and former GM of strategy and product management at Intel Corporation, George Thangadurai.

In terms of new investments, Avataar led funding in Series C round for gig workforce platform Sense HQ and Series B for travel and hospitality SaaS startup RainGain, alongside the participation from co-investors like Accel, Google Ventures and TA Associates.

Most recently, Avataar has backed HEAL, with a new management team in the US, which has acquired the IP and assets of Appnomic and helped them pivot their product strategy to create AI Infrastructure Operations Platforms (AIOPs).

Further, the company claimed that its focus on unit economics has helped three of its portfolio companies reach profitability at a company level. Citing the example of CRMNext growing its customer base in the US 4x times, the firm takes credit for helping its portfolio scale its business.

Besides this, the company claimed to have helped its portfolio company Zenoti raise the aforementioned unicorn round, along with spurring inorganic growth to Manthan, where it facilitated the acquisition of RichRelevance.

With the growing affinity of investors and founders, India’s SaaS ecosystem has presented itself as one of the promising sectors for investments and innovations. According to Inc42 Plus, in 2019, India’s enterprise tech startups crossed the billion-dollar mark with the total funding of $1.03 Bn. Today, some of the notable startups in the SaaS space include Zoho, CleverTap, Wingify, Freshworks and Deskera, alongside emerging startups like s Whatfix, Fireflies, and ShepHertz among others

Last week, Mumbai-based early-stage venture capital firm India Quotient also announced the launch of the fourth fund, where it looks to raise $80 Mn to investment in SaaS, direct-to-consumer or D2C, edtech, fintech and social media startups among others.

The venture slowdown is impacting fundraising for startups of every size, sector – TechCrunch