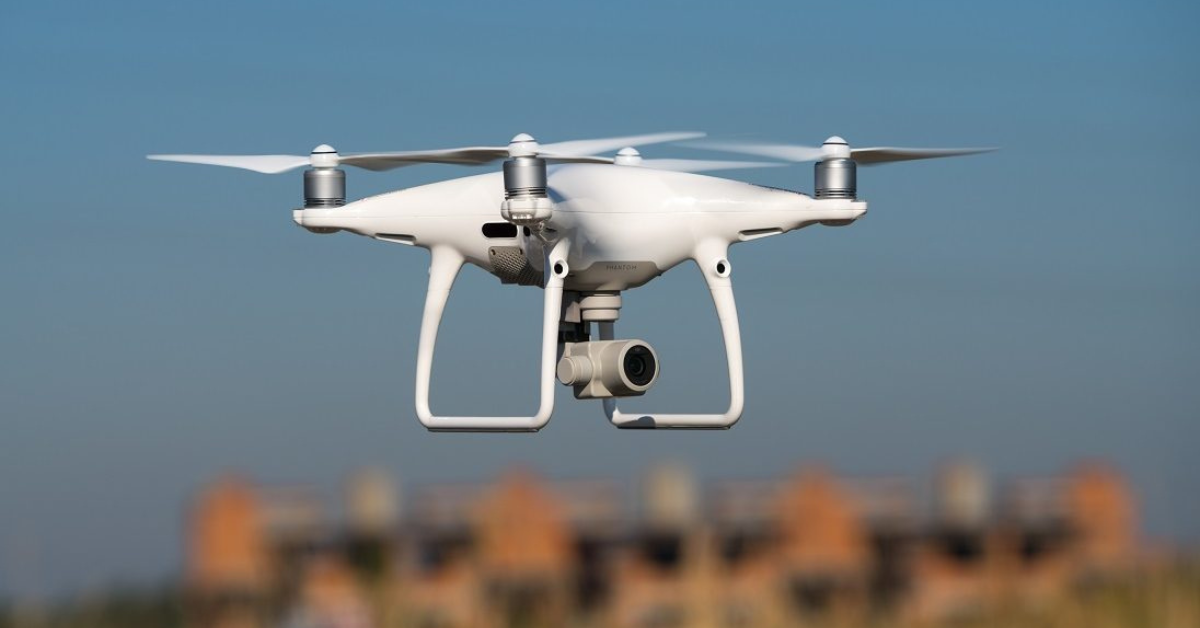 The ministry has opened the application window for those drones manufacturers and drone components makers, who have crossed the PLI eligibility threshold for the previous financial year (April 1, 2021, to March 31, 2022)

The final list of PLI beneficiaries is expected to be released by June 30, 2022 after detailed scrutiny of their financial results

The Ministry of Civil Aviation has invited applications for the Production Linked Incentive (PLI) scheme for drones and its components. The last date for submitting the application form is May 20, 2022, it said.

The ministry has opened the application window for those manufacturers of drones and drone components, who have crossed the PLI eligibility threshold for the previous financial year (April 1, 2021, to March 31, 2022).

The deadline for submitting the application form is 23.59 hours on May 20, 2022. The final list of PLI beneficiaries is expected to be released by June 30, 2022 after detailed scrutiny of their financial results and other specified documents, according to the ministry order.

Earlier in April 2022, the ministry published a provisional list of 14 PLI beneficiaries based on the financial results submitted by the PLI applicants for the ten-month period (April 1, 2021 to January 31, 2022). These included five drone manufacturers and nine drone component manufacturers.

A week ago, ideaForge raised $20 Mn in a Series B funding round led by private equity firm Florintree with participation from other existing investors such as Celesta, Infosys, Qualcomm, Infina, along with the Exim Bank of India.

The startup will use the funding to ramp up investment in research and development. ideaForge will also use the capital to expand globally and scale up hiring across key verticals.

The PLI scheme for drones and drone components was notified on September 30, 2021.

Under the scheme, a total incentive of INR 120 Cr is spread over three financial years, which is nearly double the combined turnover of all domestic drone manufacturers in FY 2020-21.

The PLI rate is 20% of the value addition, which is one of the highest among other PLI schemes.

Besides the PLI scheme, the central government has carried a series of reforms to make India a global drone hub by 2030.

This includes the liberalised Drone Rules, 2021; publishing of Drone Airspace Map 2021 that opens about 90% of Indian airspace as a green zone, UAS Traffic Management policy framework 2021; Drone Certification Scheme 2022 that makes it easier for drone manufacturers to obtain a certificate; Drone Import Policy, 2022 that bans import of drones; and the Drone (Amendment) Rules, 2022 that abolishes the requirement of a drone pilot license for drone operations.

Hurdles Blocking The Way Ahead

While the government has taken many steps to make the country a drone hub in the past few years, however it still continues to be marred by a host of bureaucratic hurdles. Entrepreneurs in the drone manufacturing sector face many challenges including requirement of multiple licences, permits and approvals before they can begin research on drones as the sector is security sensitive.

An earlier Inc42 report found that a startup needs to apply for more than half-a-dozen certificates and permits, including ones for security, insurance and landowner’s permission, for starting drone startups. The applicant also needs to pay a variety of specific fees that adds to the burden.

Further, India is currently a small player in the drone segment as the global market continues to be led by countries such as the US, China and Israel.

This was also reflected in a July 2021 report by BIS Research that said the global drone market is estimated to reach $28.47 Bn in financial year 2021-22, with India likely to account for just  4.25% share.

Currently, 180 drone startups are operational in the country with as much as $27 Mn raised by them over the years.

Take Your E-Commerce to The Next Level with Livestream Shopping

The Legal Landscape of Online Gambling in America

Gaana expects to reach 500M subscriber base in 3 years, turn profitable in 2 years