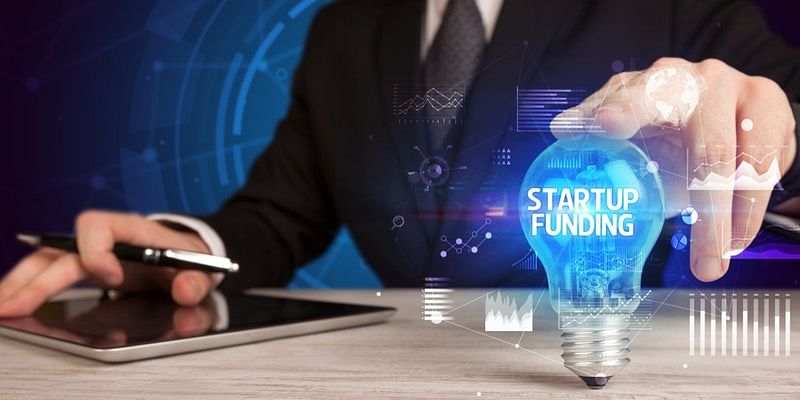 Zetwerk Manufacturing, a digital homegrown B2B marketplace for large manufacturing, on Wednesday announced it has bought back shares worth $8.3 million (Rs 60.92 crore) from employees and early investors.

A large part of the Zetwerk workforce participated in the employee stock options (ESOPS) liquidation process completed in three rounds. However, the Bengaluru-based company did not disclose the exact number of employees who benefited from the buyback.

“Zetwerk is building a company for the future and we believe that employees are a crucial part of the journey. The aggressive growth in the past two years reflects the role played by Zetwerk employees, some of whom chose to be part of the journey when it existed only on paper. For us, building a strong culture that recognises the contribution of employees is extremely important and we plan to carry out this exercise even in the future as we scale up our business.

“This step materialises in wealth creation for the employees and reaffirms the confidence of the founders and investors in the business.”

The development comes after the startup raised $120 million in a Series D funding round led by US-based Greenoaks Capital and Lightspeed in February 2021. Sequoia Capital India and Kae Capital also participated in the round.

With this round, Zetwerk’s overall fundraise is close to $200 million.

This startup is selling refurbished smartphones at affordable prices

New Advocate-Facing Analytics: the Ultimate Trick to Recharge Your Program