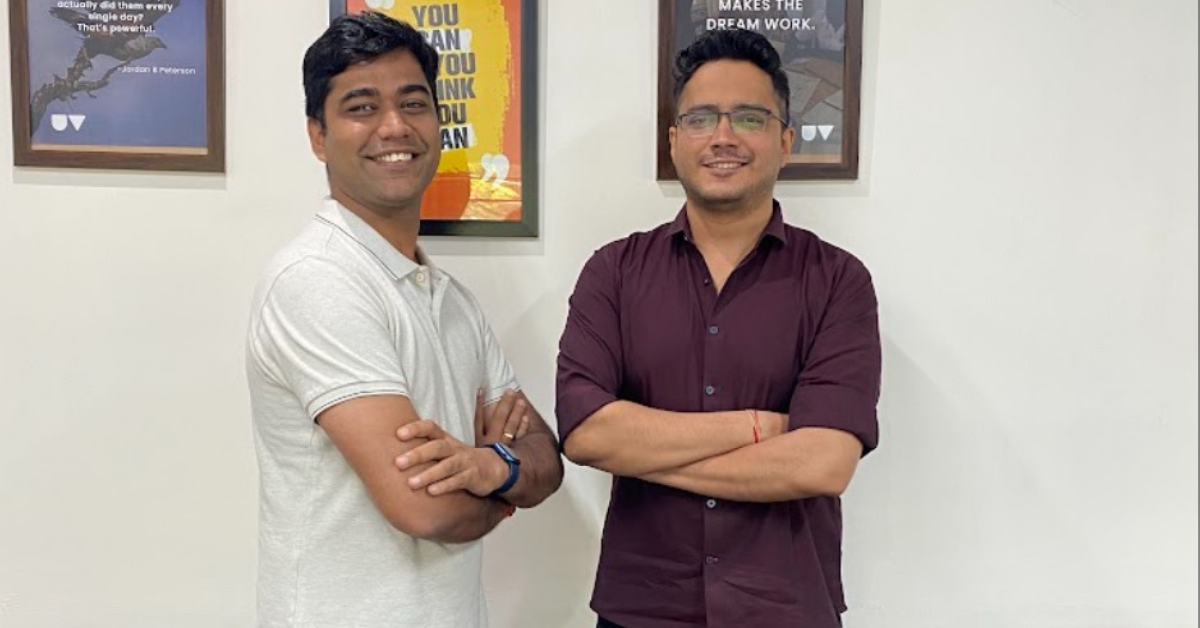 The Series A funding round was co-led by Accel Atoms, Sequoia Capital India and Stellaris Venture Partners

Influencers can use this platform to launch courses, conduct paid webinars, and launch free and paid communities through the Rigi app, the startup claims

Rigi.Club has raised a total of $11.2 Mn in funding so far from Accel Atoms, Sequoia Capital India, and Stellaris Venture Partners 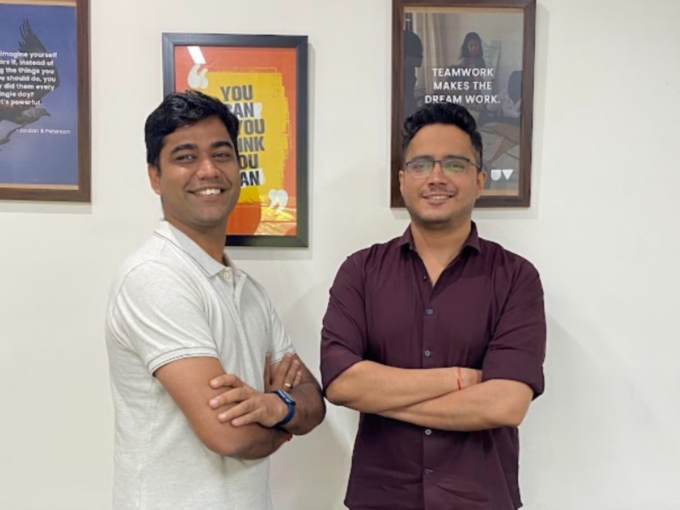 B2B2C startup Rigi.Club, a platform for creators, influencers and celebrities to grow, manage and monetise their community, has raised $10 Mn in a Series A funding round.

According to the startup, the fund raised will be used to develop and expand its team and products, which will ultimately be scalable across millions of users.

The round was co-led by Accel India, Sequoia Capital India and Stellaris Venture Partners. Prominent angel investors Nitish Mittersain (Nazara), Apaksh Gupta (OneImpression), Anupam Mittal (Shaadi.com) and creators including Tanmay Bhat, among others also participated in the round.

“One of the core value propositions of Rigi is that it is never a platform-specific product, and content creators can monetize any and every online distribution channel or platform using the app. Most other players in the same space are centered around onboarding more users on their apps and platforms with the help of creators but Rigi is built keeping the content creators in mind and enabling them to monetize their existing follower base first,” Swapnil Saurav, cofounder and CEO of Rigi.Club, told Inc42.

Influencers can use Rigi’s platform to launch courses, conduct paid webinars, and launch free and paid communities through its app, as per the Bengaluru-based startup.

Over the last five months, Rigi has built a user base of more than 200,000 users. Their user base is spread within the 18 to 24 years of age group across India. In the next 12 months, the startup aims to increase this user base by more than 10 times.

Since its launch, the startup has been growing at the rate of about 100% month-on-month. It is heartening to see that within two months, the startup has helped influencers more than triple their earnings, added Saurav.

Furthermore, Rigi.Club was part of the first cohort of Accel Atoms, a program by Accel India to support Pre-Seed startups.

“As part of the first Atoms cohort their (founders) speed of execution in building a platform that supports different social channels has been just amazing. With the creator economy booming, we’re thrilled to be partnering with Rigi,” said Prayank Swaroop, partner at Accel India.

Rigi.Club has surpassed 50K downloads, and 150K users in less than five months since its launch last year.

Meanwhile, some of the B2B2C startups that recently raised funds include SaveIN, Canpe Solutions, DigiSaparsh, among others.

Furthermore, some of the startups in the B2B2C space that have caught attention last month have also been included in the list compiled by Inc42. The list includes – Farm Infinity, Caleedo, Cosmofeed, among others.