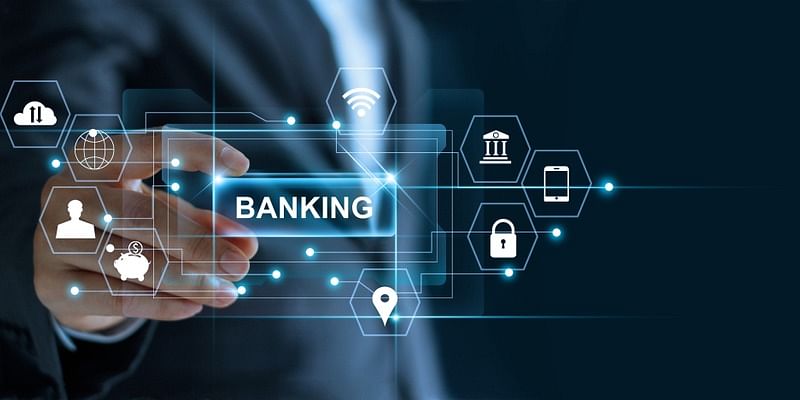 Banking services in Maharashtra got affected on Monday as around 40,000 bank employees and officers have gone on a two-day strike to protest against the government’s decision to privatise two more state-run banks.

Last month, Finance Minister Nirmala Sitharaman had announced the privatisation of two public sector banks (PSBs) as part of the government’s disinvestment plan in the Union Budget for the next fiscal.

The pan-India strike on March 15-16 has been called by the United Forum of Bank Unions (UFBU), an umbrella body of nine unions. It has claimed that about 10 lakh bank employees and officers of the banks are participating in the strike.

UFBU’s Maharashtra Convenor Devidas Tuljapurkar in a statement said that about 40,000 bank employees and officers working in about 10,000 bank branches across the state have joined the nationwide strike.

State-run lenders, including Central Bank of India, among others, have informed their customers to use their digital channels like internet or mobile banking, ATMS services for making transactions during the two-day strike.

On March 12, bank unions held a demonstration near Ambedkar Circle to protest against the government’s decision to privatise two public sector banks.

State Convenor of United Forum of Bank Unions, Mahesh Mishra said 10 lakh bank employees have been protesting in the country for the last one month and called for a two-day nationwide strike on March 15 -16.

He said on March 4, the United Forum made every effort before the Additional Chief Labour Commissioner to prevent the strike. The union’s representatives stayed in Delhi till March 10 for the government’s response, but it was not ready to change its decision of privatisation of two public sector banks.

He said the names of two public sector banks are yet to be announced.

Banks will remain closed for four days from Saturday, he added.

A masterclass in startup-building by ‘professional manager’ Sandeep Barasia

The rise, fall, and rise of FreshMmenu