A previously unknown form of basalt has been discovered in the Pacific Ocean. According to Forbes, a team of international scientists discovered it after drilling through the floor of the ocean. The findings of this research were published in the peer-reviewed journal Nature Communications on 19 March. Speaking about their findings, co-author of the study Dr Ivan Savov said that the rocks that have been discovered by them are distinctly different to previously known rocks of the kind. 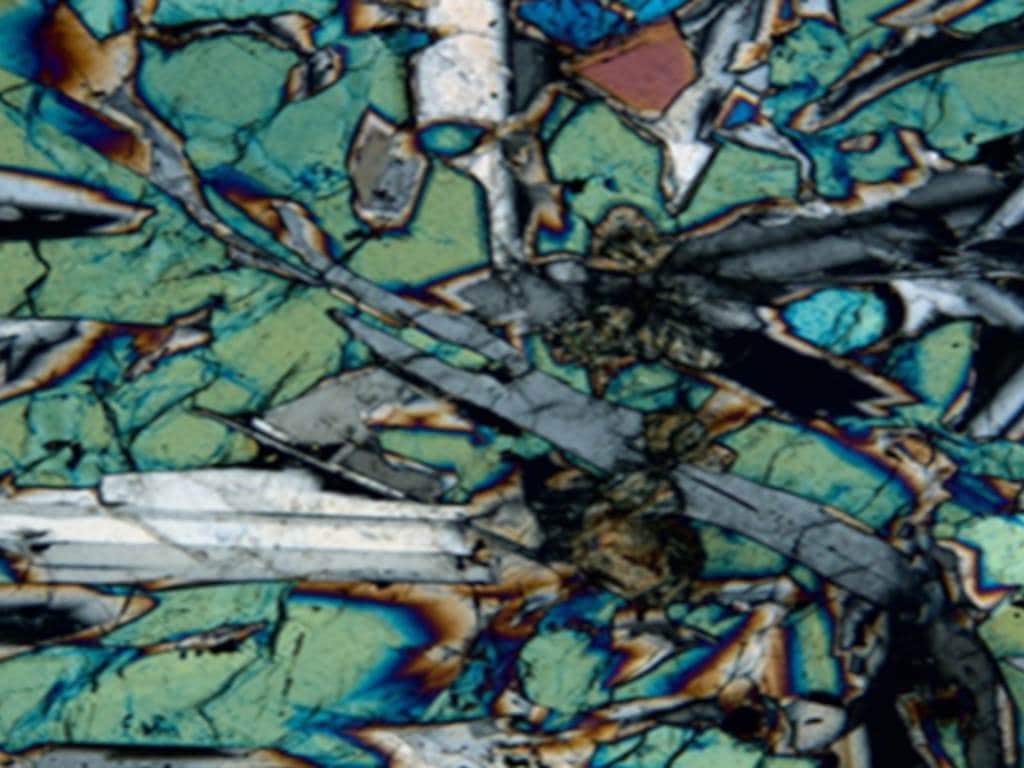 The newly discovered basalt is believed to have been formed by widespread eruptions that happened in the geological timescale of one to two million years. Image credit: Leeds University

He said, “In fact, they may be as different to Earth’s known ocean floor basalts as Earth’s basalts are to the Moon’s basalts.” Ivan is a researcher at the Institute of Geophysics and Tectonics, School of Earth and Environment, University of Leeds.

The volcanic rock basalt is formed when magnesium and iron-rich lava which is called ‘mafic lava’ gets cooled off rapidly. As reported by The Print, 90 percent of the Earth’s volcanic rock is basaltic in nature. This rock has formed large areas of land in regions like Iceland, Hawaii, and India’s Deccan Traps.

The new rock was found at the Japanese Sea’s Amami Sankaku Basin when scientists drilled almost 7.5 km down the ocean floor. Scientists from countries like Japan, UK, Germany, China, the US, Switzerland and Australia were involved with the research. The drilling happened with equipment present on the Research Vessel (RV) JOIDES Resolution.

The basalt, which has been discovered now, is believed to have been formed by widespread eruptions that happened in the geological timescale of one to two million years, reported Forbes.

The area where this research was conducted is known for regular earthquakes and volcanic eruptions. Believed to have started forming 50,000 years ago, the area called ‘Ring of Fire’ stretches 40,000 kilometres around the Pacific Ocean.

Samsung Galaxy A32 with 64 MP quad-camera setup to soon launch in India, to go on sale on 5 March- Technology News, FP