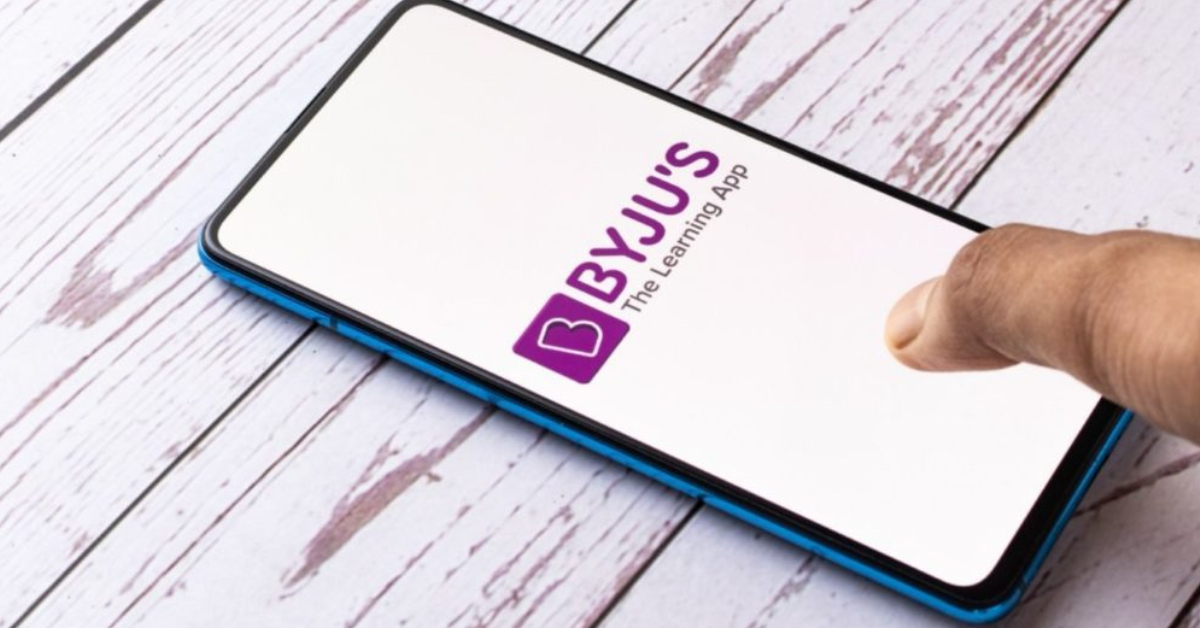 Edtech major BYJU’S, which is also the jersey sponsor for the Indian cricket team, allegedly owes INR 86.21 Cr in dues to the Board of Control for Cricket in India (BCCI). Also, title sponsor Paytm has requested the BCCI to transfer the rights it owns to a third party.

BCCI’s Apex Council discussed the issues on Thursday. A BCCI source told PTI, “As of today, BYJU’S owes dues of ₹86.21 Cr to the Board.”

BYJU’S last deal with BCCI expired in March this year after it had acquired the rights from smartphone maker OPPO in 2019.

The edtech unicorn and BCCI agreed on a deal on extending their partnership until the 2023 ODI World Cup back in April this year. The deal, worth $55 Mn, was finalised just days ago. BYJU’S new term began with India’s tour of South Africa concluded recently.

BYJU’S has been making a splash in the acquisition space as well. Towards the end of June, BYJU’S made its second billion-dollar acquisition when it picked up 2U Inc, a US-based listed edtech company.

BYJU’S involvement with the Indian cricket team is not its only sports sponsorship. Apart from being a sponsor of the International Cricket Council (ICC) till 2023, BYJU’S is also a sponsor of the upcoming FIFA World Cup Qatar 2022.

In another startup-related development concerning BCCI, fintech giant Paytm has requested the board to assign its India Home Cricket title rights to credit card major Mastercard. It is prudent to note here that Paytm and BCCI have a deal that runs till March 31, 2023.

“Paytm has requested the BCCI for reassignment and the board is considering it,” the cited source said.

According to a PTI report, Paytm has missed the July deadline to request a reassignment. However, BCCI will consider its request in light of the ‘longstanding’ relationship the two parties share.

Paytm had extended its agreement with BCCI back in August 2019 for four more years, by placing a winning bid of INR 3.80 Cr per match.

Paytm’s request comes as the company’s recent performance update indicated an all-around positive second quarter of 2022. At the same time, its share price has increased by around 20% over the last month.

However, Paytm’s losses did increase 41% year-on-year to reach INR 2,396.4 Cr for FY22. The fintech major has gone on record stating that it is on track to break even at the EBITDA level by the quarter ending September 2023.

Both BYJU’S and Paytm’s moves come as more and more Indian startups are taking an interest in sporting events, especially cricket. The last edition of the Indian Premier League (IPL), attracted massive interest from India’s startup ecosystem, pulling in 29 startups to sponsor the teams at various levels.

How BNPL is Revolutionising the Education Sector