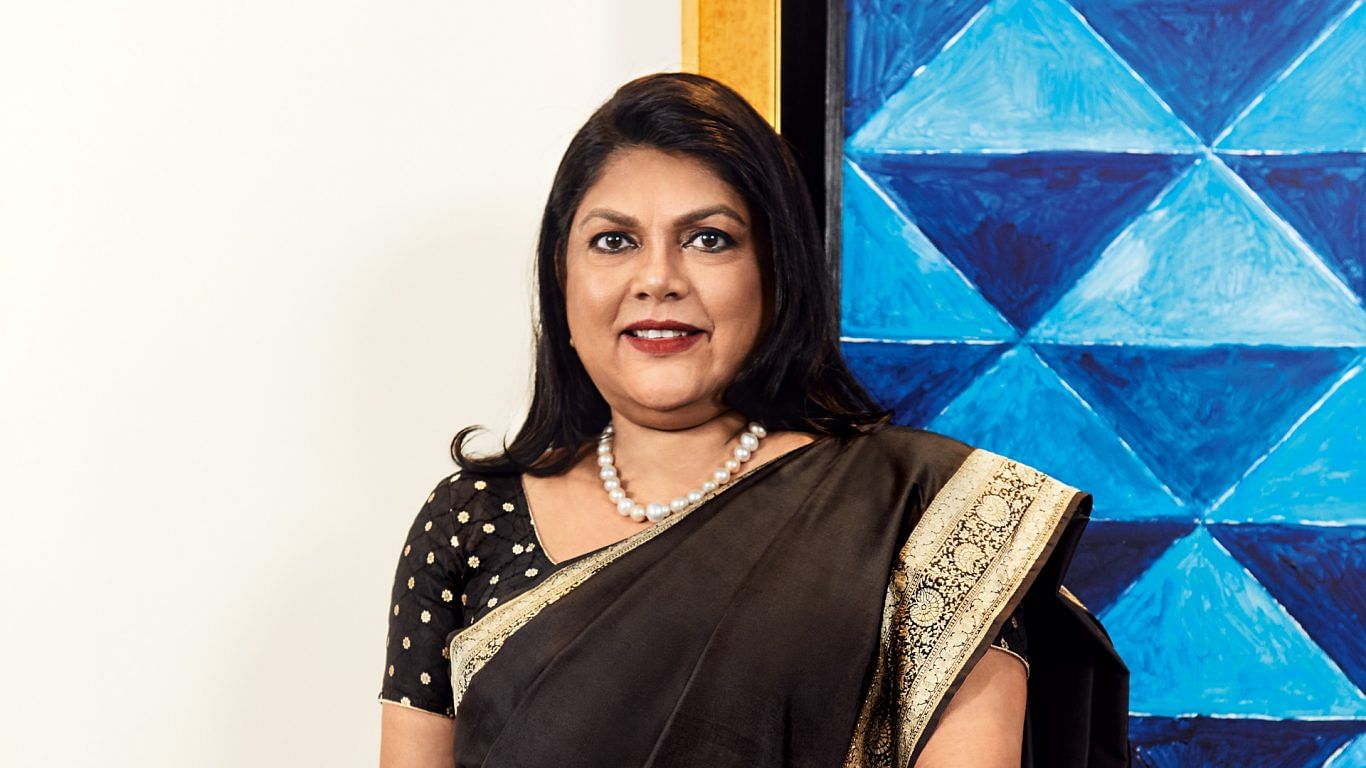 The Nykaa IPO will comprise fresh issue of shares of up to Rs 525 crore and an offer for sale of up to 4.3 crore shares by existing shareholders. The issue will see promoter Sanjay Nayar Family Trust and other investors such as TPG, Light House India Fund, and JM Financials sell their shares.

The issue size of Nykaa’s IPO was not disclosed, but it is estimated to be around Rs 4,000 crore.

According to the IPO prospectus, Nykaa said there is a large market opportunity aggregating around $152 billion in the beauty, personal care, and fashion industry by the year 2025.

Nykaa has an omnichannel presence with 73 physical stores across 38 cities in three different formats.  It registered 66 crore visits to its beauty and personal care websites and mobile apps in FY21 as compared to 57 crore in FY20.

The reach of the company is not restricted to just metros as it said the contribution to its GMV sales in Tier 2 and Tier 3 cities collectively increased from 56.9 percent in FY19 to 64 percent in FY21.

Nykaa joins the list of other companies from the Indian startup ecosystem who are going public: Paytm, MobiKwik, Cartrade, and PolicyBazaar.

Zomato has already successfully debuted on the Indian stock exchanges.

The Future of Social Marketing: Trends to Track –