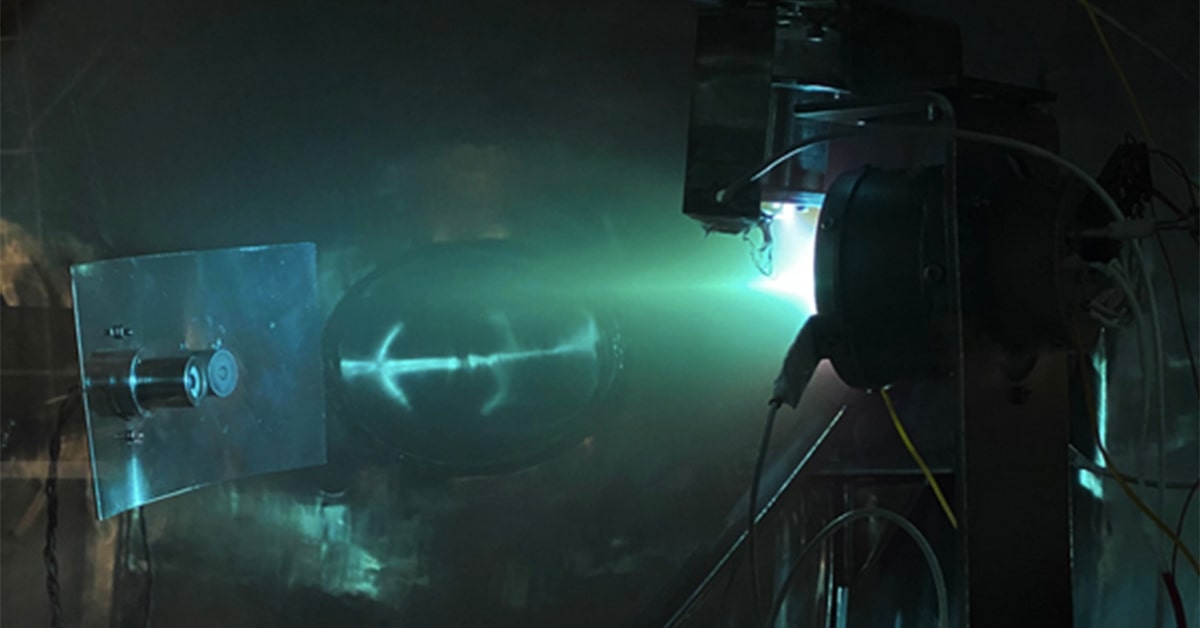 The technology was originally used only for heavier satellites, but can now be used for lighter ones 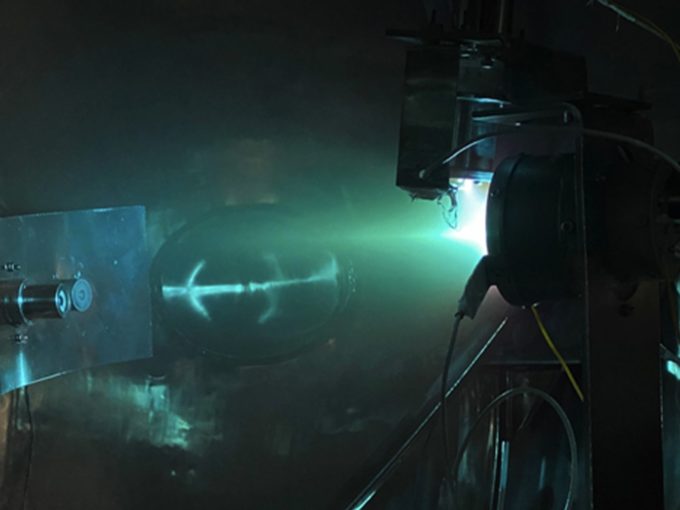 Bengaluru-based private aerospace manufacturer and small satellite company, Bellatrix Aerospace said that it has conducted test for India’s first privately built hall effect thruster. The spacetech startup had earlier developed world’s first commercial Microwave Plasma Thruster, which used water as fuel, and for which the company had bagged an order from ISRO.

The test was carried out at the spacecraft propulsion research laboratory in the Indian Institute of Science, Bengaluru and has been conducted according to Indian Space Research Organisation (ISRO) and European Space Agency (ESA) standards. Bellatrix now aims to test this in space and has signed an agreement with a European company for the device to be fitted to a satellite which will be launched in the coming months.

Rohan M Ganapthy, CEO & CTO said, “The company has been working on this technology in stealth mode for the last 4 years to take it from the drawing board to qualification levels. Heaterless Cathode Technology is the key innovation that sets us apart from the competition by increasing life and redundancy and life of the system. We are also the first ones in the country to have designed it to operate efficiently at very low current levels. The entire team of Scientists and Advisors at our Electric Propulsion System Division have put in relentless efforts to prove this can be independently done in India by a private company from scratch”

Bellatrix has scaled down this system to make it viable for lighter satellites that weigh 50-500 kgs, but can also be used with heavier satellites. Electric propulsion systems offer much higher specific impulse or mileage which allows the satellite to carry more important transponders, enabling 3X higher return on investment. The Hall Thruster technology was originally designed by the Soviet Union in the 1970s and has been in use across Aerospace agencies to propel heavy satellites weighing upwards of 2,000 kgs. It uses electric and magnetic fields to ionize propellant gases and produces thrust.

While conventional chemical-based fuels used for space-faring like Hydrogen or kerosene do burn quickly to provide enormous amounts of energy in short periods of time. Rockets using this fuel carry their own oxidiser or a burning agent, so the fuel can burn in the vacuum of space. However, they are extremely inefficient. To put things into perspective, SpaceX’s 500 metric tonne Falcon Heavy rocket carries almost 400 tonnes of fuel and oxidiser to blast off into space. This fuel burns up in around 9 minutes, just enough to reach space but leaving no fuel to make further manoeuvres. These conventional engines can shoot the burning fuel to push the rocket up at speeds upto 5 km/s.

The current model of the thruster uses Xenon as fuel, however, Bellatrix is working on other proprietary propellants that can make the propulsion system more compact and cost-efficient.

“We have designed this thruster with numerous considerations that make it an ideal engine to power the major satellite constellations that will be launched during this decade. It offers class-leading performance and life. Our Microwave Plasma Thrusters offer the highest thrust-to-power ratio for heavier satellites”, added Rohan M Ganapathy.

Founded in February 2015, the Bengaluru-based spacetech startup is a full-suite solution provider of spacecraft propulsion systems, offering both chemical and electric propulsion technologies. The company has received various recognitions for its innovation, including two National Awards. Bellatrix had received a developmental order from ISRO in 2016 for the world’s first water-powered thrusters which use water as a propellant, instantaneously heating it by microwave-induced plasma. Additionally, Bellatrix Aerospace is also developing green chemical propulsion system that forms an eco-friendly high performance alternative for toxic and carcinogenic Hydrazine based propellants.

In June 2019, the company had raised $3 Mn in a Pre-Series A round led by IDFC-Parampara, StartupXseed, Karsemven Fund (KITVEN) and Survam Partners (Suman Kant Munjal Family office) at a post-money valuation of $10 Mn. It has also been backed by Bollywood actor Deepika Padukone.

Last year,  in an effort to build capacity and help propel the space programme, the government gave the private sector a bigger role, allowing it the use of ISRO facilities as well as more collaborations. This has been a major boon for spacetech startups in India. Skyroot Aerospace and Agnikul had bagged $11 Mn Series A funding each, which is the highest ever amount of funding in a single round closed by a private Indian spacetech firm. Bellatrix had announced a collaboration with Skyroot Aerospace in February to launch a “space taxi” on Skyroot’s Vikram rocket by 2023. Skyroot won the Space-National Startup Awards 2020 while Bellatrix had secured the third position in the same.

Lately, multiple private corporations are setting up entities to create a web of satellites that can beam broadband internet to Earth. Some notable organisations in this field include Elon Musk’s Starlink, Airtel’s OneWeb and Jeff Bezos’ Amazon.

PR and Marketing: What’s the Difference and How to Make Them Work Together