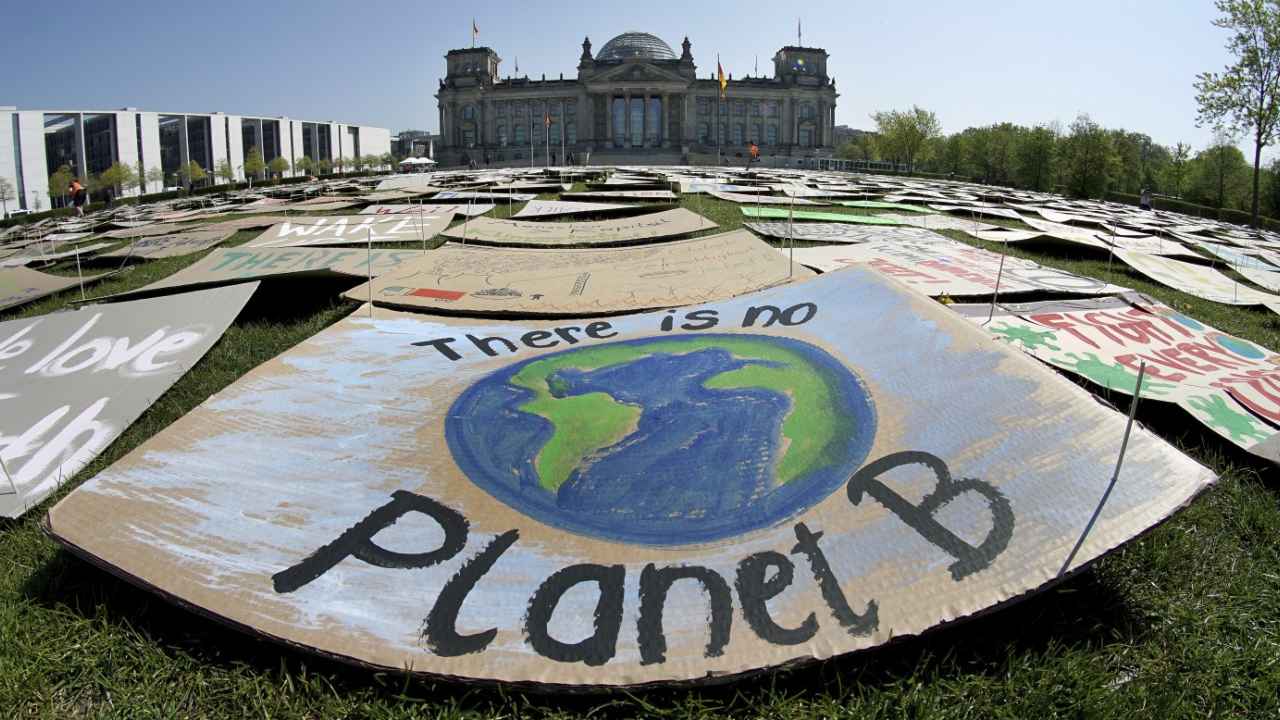 The cost of global warming will far outweigh the cost of rapidly cutting greenhouse gas emissions, more than 700 economists from around the world said on Tuesday in an unprecedented call to climate action. A major international survey found that nearly three-quarters of the economists responding believed that “immediate and drastic” action was needed to limit the climate change fallout, warning that the costs of failing to slash carbon pollution would rapidly balloon to reach trillions of dollars every year.

Nearly nine out of 10 economists said they believed climate change would worsen global inequality, and they were nearly unanimous in believing that the benefits of net-zero emissions by mid-century would vastly outweigh the costs.

“People who spend their careers studying our economy are in widespread agreement that climate change will be expensive, potentially devastatingly so,” said Peter Howard, economics director at the Institute for Policy Integrity at NYU School of Law, which conducted the survey. 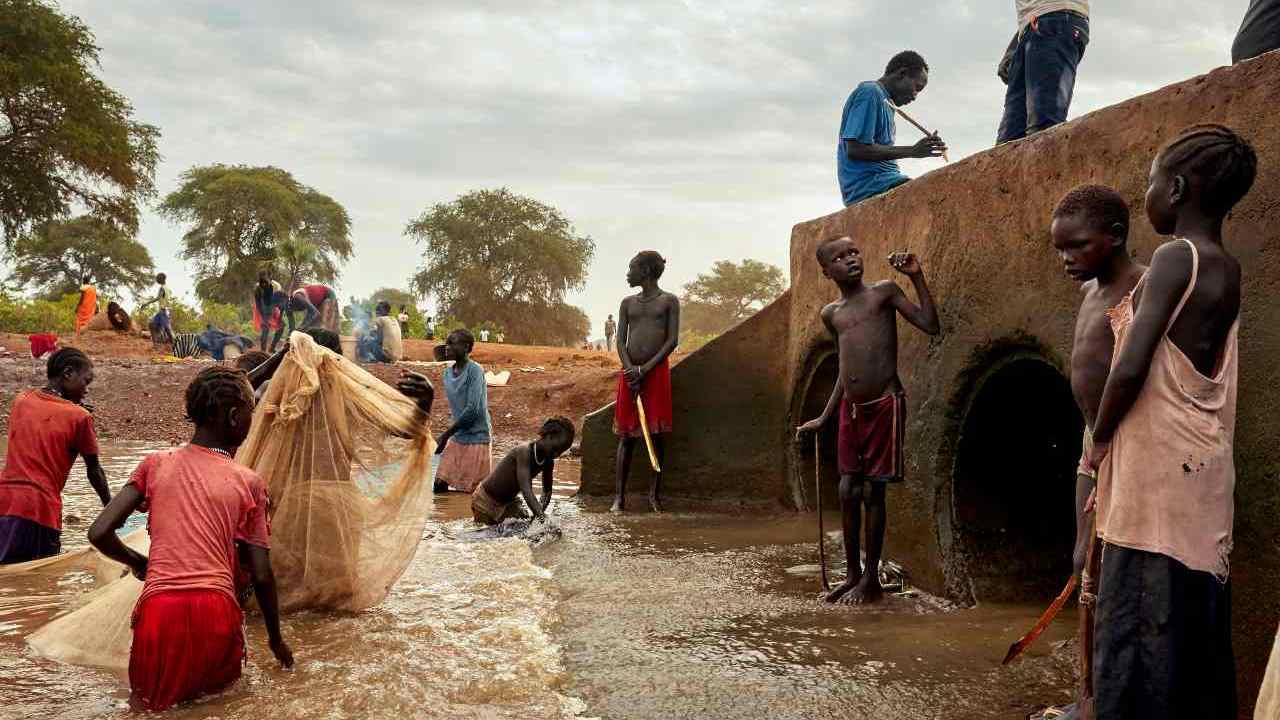 Currently, there’s no way to tell or track where climate refugees will go, which is an added pressure on a steadily–worsening situation. Image: Getty

For years economists have been divided on the cost-benefit equation involved in funding climate action, with even Nobel Prize-winning academics such as William Nordhaus arguing that strong actions should be balanced against costs.

Most traditional models of climate cost focus on changes to GDP in a specific year — that is, a so-called “level impact.”

But more and more research has shown that climate change will reduce economic growth below what has been projected globally.

The consensus reached by survey respondents suggested that the projected economic fallout from climate change would reach US$1.7 trillion annually by 2025 and roughly US$30 trillion per year by 2075.

By contrast, 65 percent of respondents said that the costs of renewable energy technology such as wind and solar would continue to fall over the next decade and estimated that half of the world’s energy mix would be green by 2050.

Nearly 80 percent of respondents said their level of concern over climate had increased during the last five years.

Hyundai Santa Cruz pick-up truck debuts in the USA, is based on the new Tucson SUV- Technology News, FP