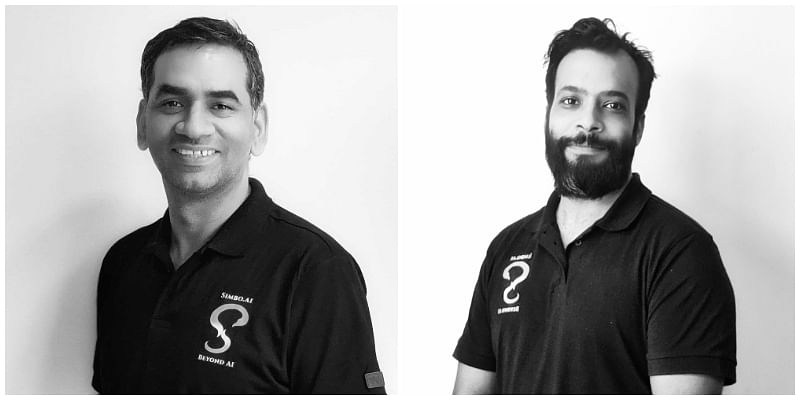 The company’s official statement said SimboAlpha is a voice-based assistant for doctors, which can be used to create EMR documentation using advanced artificial intelligence (AI).

“SimboAlpha is based on artificial neural networks trained on over 10 million recordings,” Baljit Singh, CEO and Co-founder of Simbo.ai said in a statement. “It supports native and all Indian English accents and is trained on international and Indian clinical terms. It is highly accurate even in noisy environments, with 2.58 percent word error rate and 3.16 percent sentence error rate.”

According to the startup, SimboAlpha, designed with in-house speech-to-text technology, is available as a cloud-based API that can be plugged into any existing healthcare information system or EMR software system.

Simbo.ai, a spin-off of primary healthcare IT company mTatva, was founded by Baljit and Praveen Prakash to build a neuro symbolic AI-based device to assist doctors.

The startup said that SimboAlpha operates in hands-free mode, thereby allowing doctors to create EMR without touching the keyboard and letting them give undivided attention to the patient.

Doctors need to just dictate and the platform will record it in text format accordingly.

“Doctors can speak naturally, without following any particular format,” said Praveen Prakash, also the CTO of Simbo.ai. “Using SimboAlpha API, the EMR and health app providers can develop their own applications on mobile and desktop. They can also upgrade any existing software solution to add the voice-based capability.”

Lockdown in Delhi, Uttar Pradesh extended till May 17 to curb COVID-19 spread