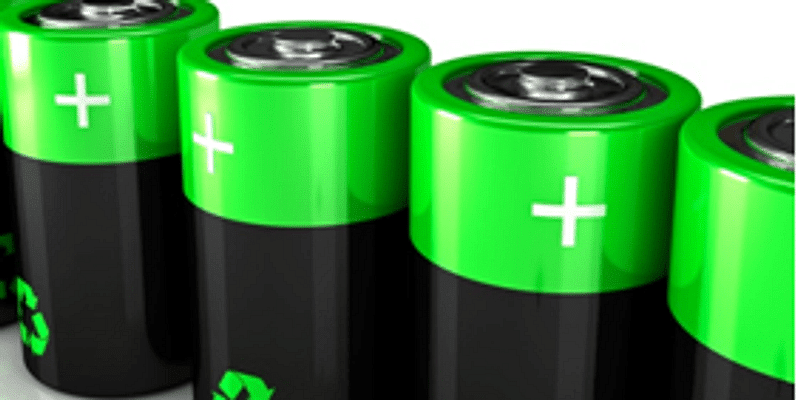 Indian battery technology startup Log9 Materials has announced a new electric cell factory at their campus in Bengaluru, aimed at serving innovation in the electric vehicle and electric cell industries in India in the future.

According to the company, this will be the country’s first cell manufacturing unit.

The factory aims to create 50MWh of peak cell production in the next year, and scale to 5GWh in the next half decade.

Speaking at the opening, former ISRO chief Dr K Sivan linked the ingenuity of this new facility with the boldness of the foundation of ISRO by Vikram Sarabhai in 1969.

He said, “Just as Dr Sarabhai understood and laid emphasis on indigenous innovation to advance and reap large scale benefits of space-technology many years ago, Log9’s path-breaking indigenous research and infrastructure development shall bring India closer to self-reliance in energy storage and EV sectors in the near future.”

Dr Akshay Singhal, Co-founder and CEO of Log9, claimed that the factory would play a crucial role in the development of the Indian electric vehicle industry, and that their cells would be built with Indian needs in mind.

“Our cells have been designed ground-up in India, for India, and this means that Log9’s cells and batteries are best suited for Indian operating conditions, climate and customers, and hence, they are going to play a crucial role in making the country self-reliant while helping the nation realise its ambitious electric mobility vision,” said Dr Singhal.

According to a S&P Global Market Intelligence report from 2021, only 7 countries produced more than 5GWh worth of lithium-ion electric cells per year. The market leader, by far, is China with USA second.

VCs welcome move to let private funds invest up to 5 pc in AIFs that back startups, small businesses