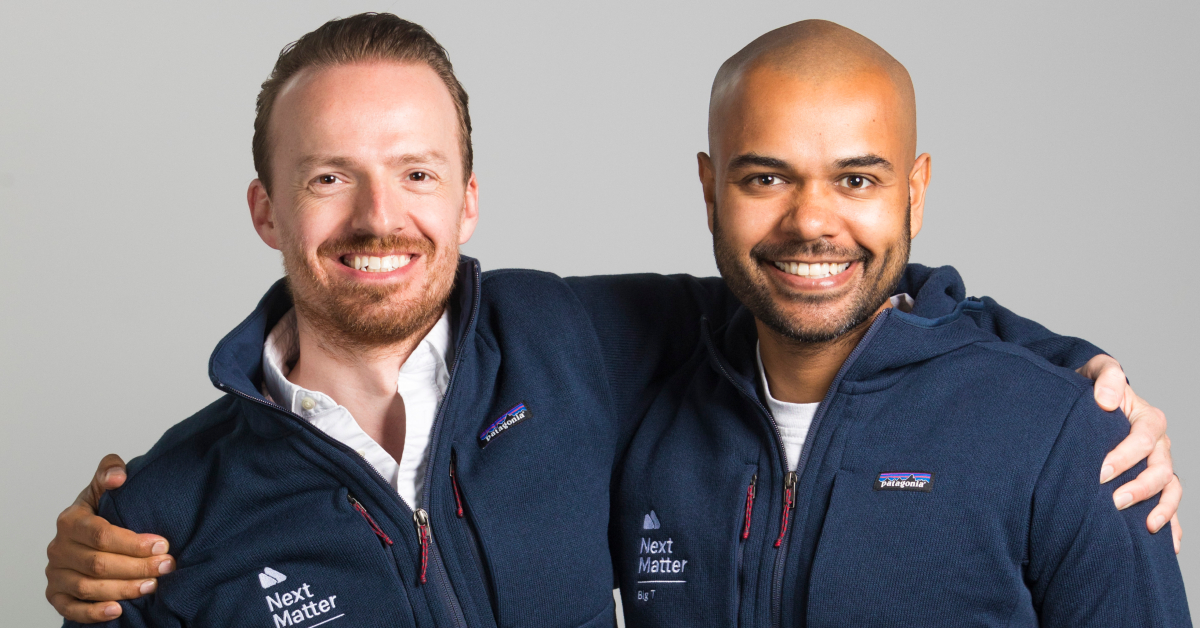 Next Matter, a Berlin-based business process automation platform, announced on Tuesday that it has secured $16M (approx €15.3M) in a Series A round of funding led by OMERS Ventures.

Next Matter says it will use the funds to grow its team to 75, particularly in the US, to serve its growing customer base.

How was Next Matter born?

Ex-McKinsey operations expert Jan Hugenroth founded Next Matter in 2018 after he was forced to use a patchwork of spreadsheets, email, and chat tools in the company he worked for to run operations across business departments, These were too general purpose and not designed with operations in mind.

Also, when companies scaled, they used custom code and their own bespoke tools, which are disproportionately expensive to build and maintain.

Hugenroth realised that there is a better way to run operations with reliable and easy-to-implement automation and orchestration technology.

Jan Hugenroth, Founder of Next Matter, says “Ever since my days as a consultant, I’ve been aware that operational excellence can make or break a business. But there has been a sustained lack of innovation taking place in the operations space, with companies forced to put together patchwork solutions that leave much to be desired. That’s why we built Next Matter because we realised the only solution was a platform designed from the ground up for operations teams everywhere. I’ve been taken aback by the feedback we’ve received from customers but we are only getting started on our journey. We’re delighted to have found a partner in OMERS Ventures who fully understands the scale and potential of the operations problem we are solving and the need to take a long-term perspective to solve it with us.”

Next Matter: What you need to know

Next Matter is a purpose-built cloud platform for operations. It is an all-in-one platform that automates, tracks, and executes operations faster, connecting business operations across departments.

By integrating with a company’s existing tech stack, such as HubSpot, Slack, and Zapier, Next Matter can link employees and their tools together seamlessly.

Next Matter says its platform is a simple and easy-to-use drag-and-drop interface that allows users to automate and orchestrate any scenario, either from scratch or based on Next Matter’s extensive library of best practice operations templates.

On average, most of a company’s operations processes can be built and automated within a few hours compared to the hundreds it could take for legacy platforms, says Next Matter.

The company has witnessed a 25 per cent growth month-on-month since its full launch last year with monthly active users growing 344 per cent quarter-on-quarter.

Harry Briggs, Managing Partner at OMERS Ventures, says “Operations is such an integral part of a company’s day-to-day success as a business that it is bewildering that before Next Matter we hadn’t seen a purpose-built end-to-end cloud solution. We can see the proof of the product’s value in the rapid growth it has seen in the last 12 months and that growth is a testament to the experience, dedication, and drive of Jan and his team. We can’t wait to see where Next Matter goes next as they look to rapidly expand the business in the US and other territories.”