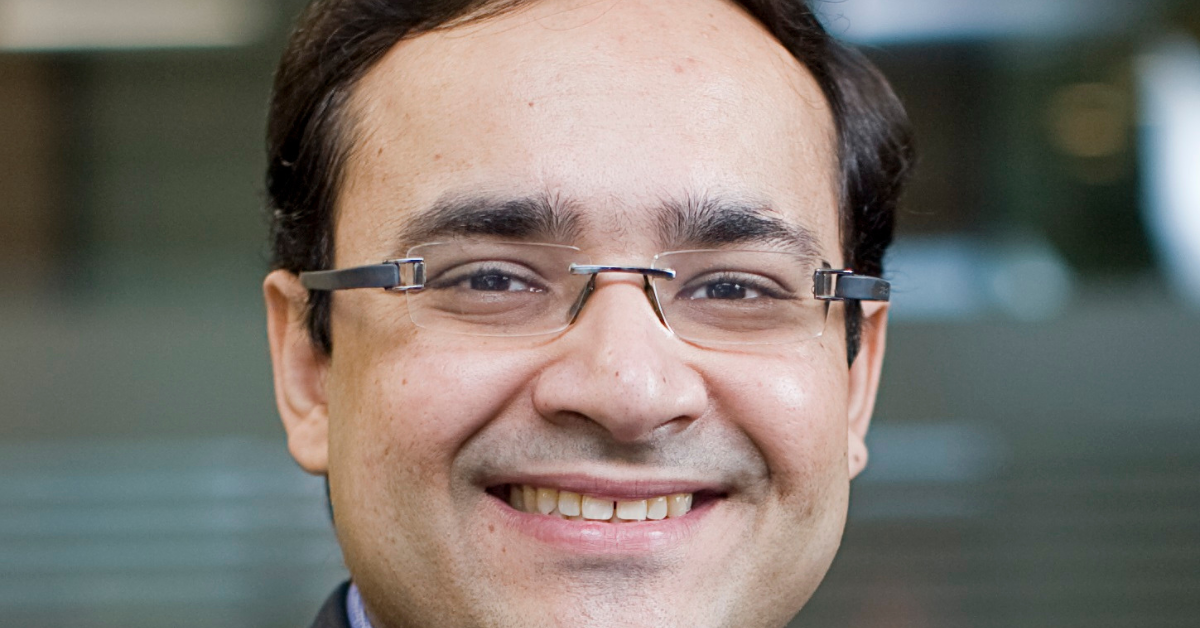 Under the new fund, Bertelsmann will back six to eight growth and late-stage startups in next five years

It will invest in startups that are working in healthtech, enterprisetech, fintech, agritech, deeptech and Web3

Bertelsmann India Investments (BII) has raised $500 Mn as a part of its Early Stage Program. Under the new fund, BII will back six to eight growth and late-stage startups in the next five years.

BII will write cheques between $5 Mn to $20 Mn and will also make follow-on investments of up to $40 Mn in selected startups.

BII will infuse in startups that are working in healthtech, enterprisetech, fintech, agritech, deeptech and Web3. It is also looking to set up more offices in India.

Carsten Coesfeld, CEO of Bertelsmann Investments, said, “BII will benefit from Bertelsmann’s Boost program, which is being carried out based on our high investment capacity. It will help Bertelsmann continue to increase its growth momentum significantly. As part of our global venture capital activities, BII will play an important role in this in the years ahead.”

Launched in 2012, BII is an Indian arm of Bertelsmann Investments that has infused over $1.06 Bn in more than 250 companies and funds to date. BII is a sector-agnostic VC fund that primarily backs growth and late-stage tech-enabled startups.

Pankaj Makkar, managing director of BII, said, “We are very pleased to double our investment under the new Bertelsmann Boost program. Based on our increased allocation of $500 Mn, we expect to make six to eight new investments a year for the next five years. We aim to connect with early-stage startup founders.”

So far, BII has invested in several unicorns such as Eruditus, Licious, Shiprocket, Pepperfry, AgroStar, Lets Transport, Lendingkart, and Rupeek, among others.

According to BII, it has infused over $285 Mn in Indian startups to date.

The fund is launched at a time when India’s startup ecosystem is experiencing a funding winter. At present, investors are minutely assessing the performance and operations of Indian startups and subsequently, suggesting them to cut costs and focus on revenue. Apart from low investment sentiments, recession, and geopolitical tensions have also turned the startup ecosystem upside down.

According to an Inc42 report, funding raised by startups has massively plunged by 53% month-on-month (MoM) to $1.6 Mn in May.

Irrespective of this scenario, a series of VC funds have been set up that are focusing on early and growth-stage startups. Some of the recently launched VC funds are All In Capital’s fund, Sanjay Nayar’s fund and Anicut Capital’s Anicut Opportunities Fund I.

Tips For Starting Your Own Business

Why Should You Hire a Criminal Defense Lawyer for Your Case? 7 Benefits