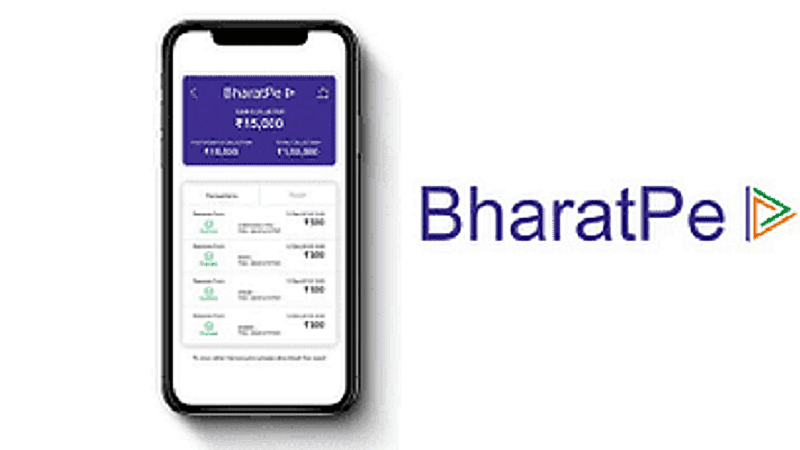 B2B-focused fintech startup ﻿BharatPe﻿ will now offer peer-to-peer (P2P) investment and bank deposit products to its merchant partners, as the company looks to diversify its offerings for merchants and further expand its network.

The company has tied up with two fintechs — LenDenClub and Liquiloans — to offer P2P investment products. This will allow merchants to register as lenders on these platforms and deploy their capital against loana via the BharatPe app. They will have an option to earn interest of upto 12 percent per annum in the first phase.

On the other hand, the company is working on providing its merchants an option to invest in fixed deposits (FDs) by Unity Small Finance Bank (erstwhile Punjab and Maharashtra Co-op Bank). This would allow merchants to park their surplus liquidity in the form of fixed deposits with the bank, and earn an interest of around 8 percent.

“Over the last two years, we have received an overwhelming response to the P2P lending product being offered in partnership with RBI regulated P2P NBFCs. With the launch of the investment platform, we intend to give our merchants a plethora of investment options to choose from. With the Unity Small Finance Bank now operational, we are also looking forward to adding a range of investment products offered by banks, to our merchants,” said Suhail Sameer, CEO, BharatPe.

“We intend to further diversify the offerings on our investment platform and offer a range of products under a single window, including mutual funds , ETFs, etc, in the coming months,” he added.

Tiger Global-backed BharatPe has a network of over eight million merchants across the country, and processes over 11 crore UPI transactions per month.

In 2021, BharatPe has launched a merchant shareholding programme (MSP) for its merchants, enabling them to become part equity owners of the company. It also announced its foray into the secured loans segment for its merchant partners in March 2022. The company said it aims to disburse Rs 500 crore in gold loan to merchants by the end of 2022. BharatPe competes with Paytm, Google Pay and PhonePe, which have also been aggressively expanding services to merchants in order to retain them.

Going forward, the company is looking to forge partnerships with platforms across investment categories to expand its offerings.

BharatPe was co-founded by Ashneer Grover and Shashvat Nakrani in 2018 to offer India’s first UPI interoperable QR code. In June 2021, it was given in-principle approval by RBI to establish a Small Finance Bank in partnership with Centrum Financial Services Limited (Centrum), the NBFC arm of the Centrum Group. BharatPe also entered the Buy Now Pay Later segment with the launch of postpe in October 2021. It has raised over $650 million in equity and debt from a slew of marquee investors, including Tiger Global, Dragoneer Investment Group, Steadfast Capital, and Sequoia Capital.

What Are User’s Expectations From Investment Apps

India’s Product Leaders Are Redefining The Marketing Funnel For Bharat

Whatfix’s Acquisition Of Leap.is Will Help It Strengthen Mobile Capabilities