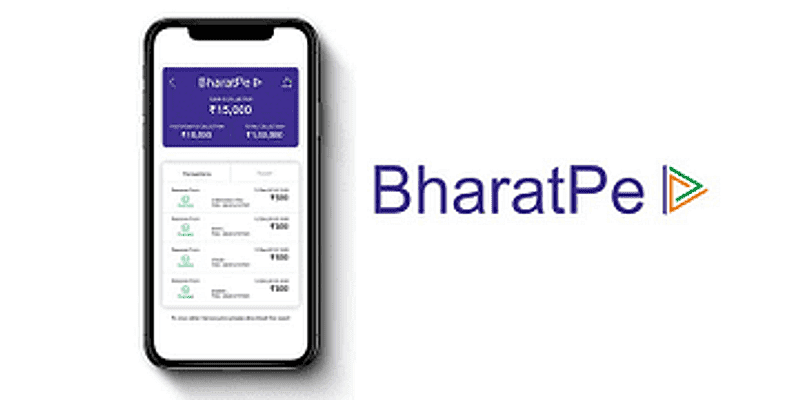 Small merchants-focused credit supplier BharatPe has grown 10 times during the fiscal year so far, surpassing its full-year target of lending Rs 1,000 crore of loans, and now expects to end the fiscal disbursing over Rs 1,250 crore, a top company official said.

So far, BharatPe has given loans to over 1.1 lakh merchants across 75 cities. It lists Delhi-NCR, Bengaluru, Hyderabad and Pune as its top performing cities where credit demand has been led by customers/merchants from groceries, food and beverages, and fashion, retail and beauty segments.

Suhail Sameer, group president at BharatPe, said it has benefited hugely from the lockdown-induced credit crunch that small traders and self-employed have faced, helping it emerge as one of the largest B2B fintech lenders, disbursing Rs 200 crore to its merchant partners consistently month-on.

The company’s monthly disbursal has been consistently clipping at Rs 200 crore, helping it grow over 10 times so far this year. It hopes to close the year at 13 times of what it did last year, which was Rs 100 crore, Sameer told PTI on Thursday.

Given the run-rate it is clocking now, it has set an internal target of disbursing Rs 7,500 crore next fiscal and a customer target of 10 lakh small merchants and kiranas, he added.

BharatPe offers loans in the range of Rs 20,000 to Rs 7 lakh, for up to 12 months. It prices them in the 18-24 per cent range depending on the tenor and collects through its QR code, he said, adding the borrower can repay in daily installments too as most its repeat borrowers are small SMEs and small retailers.

All its loans are unsecured, but it will be launching a secured lending product shortly, he added.

To reach the next year’s target, it is working on expanding the lending portfolio and will be offering a host of secured and unsecured lending products for merchants as well as distributors and wholesalers.

Despite being fully into unsecured lending, its bad loans are only at 2.3 percent, he said, adding as much as 67 percent borrowers are repeat customers.

Its active loan book is only Rs 650-700 crore and half of the lending is met through equity capital and the rest through debt, Sameer said. The company has around Rs 1,500 crore in equity and to lend Rs 7,500 crore next fiscal, it may have to take debt of around Rs 2,000 crore.

Last month, it had raised $ 35 million in debt from venture debt providers like Alteria Capital, InnoVen Capital and Trifecta Capital.

It has deployed over 50,000 PoS machines which do transactions of over Rs 900 crore per month.

As many as 18 of its angel investors have exited the company in the recent series-D round, taking back returns of as high as 80 times in two years, it claimed earlier this week. The company has already returned Rs 102 crore cash to its secondary investors as against initial angel round of Rs 1.9 crore.

Some of the angel investors who backed it include Akshay Munjal of Hero Group, Kunal Shah of Cred, Amit Lakhotia of Park+, Mitesh Shah of Bookmyshow, Nipun Mehra of Pine Labs, Nitin Gupta of PayU, and Kunal and Dhruv Bhushan of Habbit, among others.

Getting Started With TikTok Ads

How cross-border payments are powering the growth of edtech companies