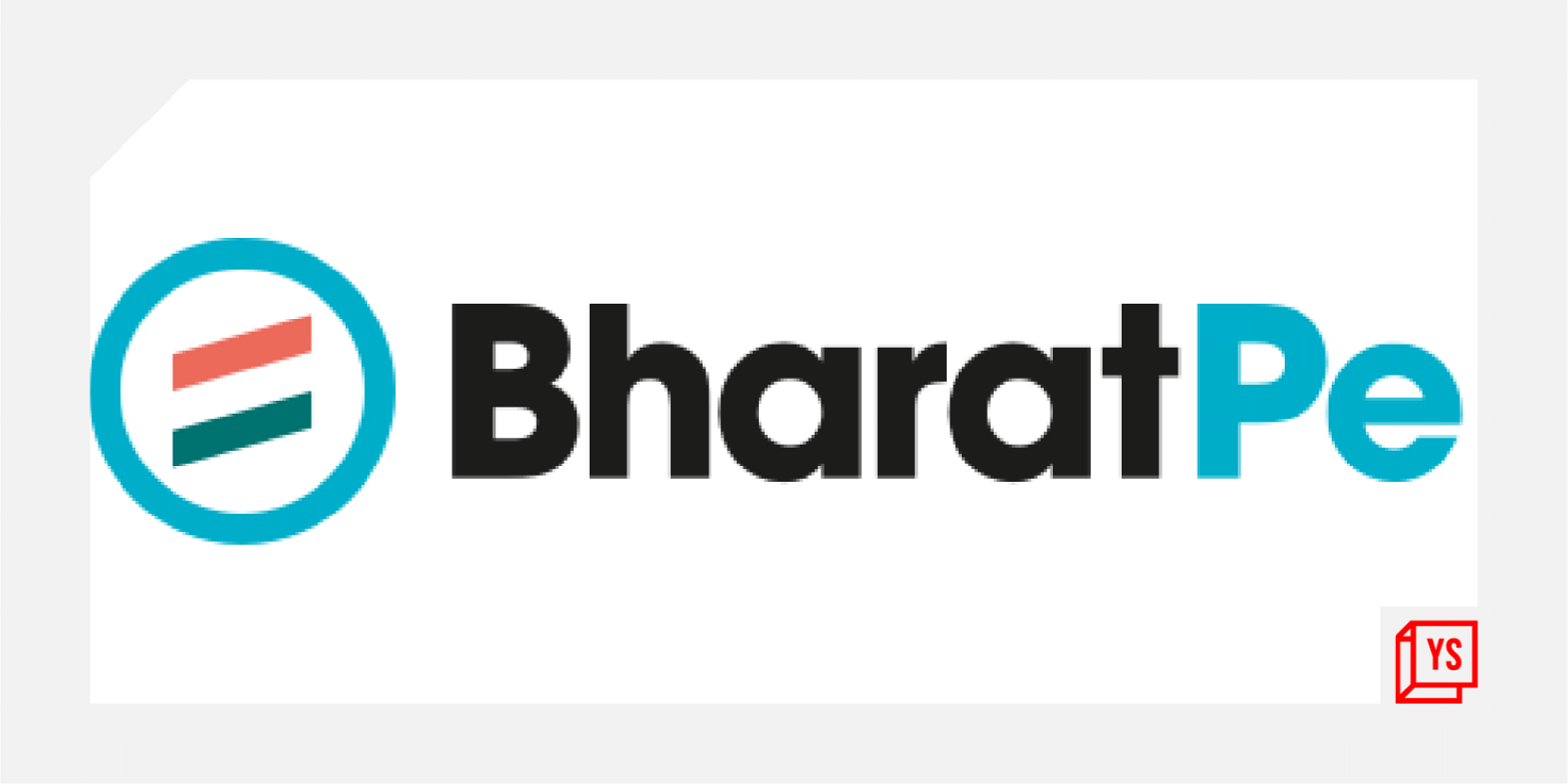 BharatPe, which has been embroiled in a boardroom battle with Co-founder and former Managing Director Ashneer Grover for the past few months, has announced “a set of measures to strengthen internal processes and controls.”

“The company has initiated necessary action against the former Founder to claw back his restricted shares as per the shareholders’ agreement. It will take all steps to enforce its right under the law,” it said in a statement referring to the ongoing clashes with Ashneer.

In January 2022, BharatPe’s board initiated the corporate governance review of the company.

It has appointed Alvarez & Marsal (A&M), a global professional services firm that works in turnaround management and performance improvement, Indian law firm Shardul Amarchand Mangaldas & Co. (SAM) to help the board and management with its governance review, and consulting firm PwC to determine “wilful misconduct and gross negligence by its former founder”.

These measures include a new code of conduct, which is applicable to senior management and employees, and a new Vendor Procurement Policy to “mitigate any risk of employees indulging in suspicious transactions to enrich themselves”.

The fintech startup also appointed Mazars India, a global audit firm, as an internal auditor to conduct audits on a regular basis.

BharatPe has also appointed Smiriti Handa to the post of Chief Human Resources Officer (CHRO) as the company was dealing with complaints of non-payment of salaries for the month of March and non-payment of dues to retrenched employees.

It has appointed an executive from Alvarez & Marsal (A&M) as its interim Chief Financial Officer (CFO) and is in the process of finalising the candidate for the role of CFO, and the same is expected to be closed in the current quarter.

Further, BharatPe has terminated the services of several employees in departments that were directly involved with vendors who had been “involved in malpractices, such as incorrect or inflated invoices”. These vendors have been blocked for further business with the startup.

“The company has already issued legal notices to these vendors to recover the amount and will be filing civil or criminal cases against them in the coming days.”

The four-year-old fintech venture claims to have reported the strongest quarter in its history (Q4, FY22), adding that it registered 4X growth in its overall revenue over the same period last year. On a sequential-quarter basis, the growth has been 30 percent.

“Going forward, we are tracking well to break even on our merchant business and further strengthen our consumer business.”

After Anaplan, which SaaS company will private equity target next? – TechCrunch

Do you want your paycheck in crypto? – TechCrunch