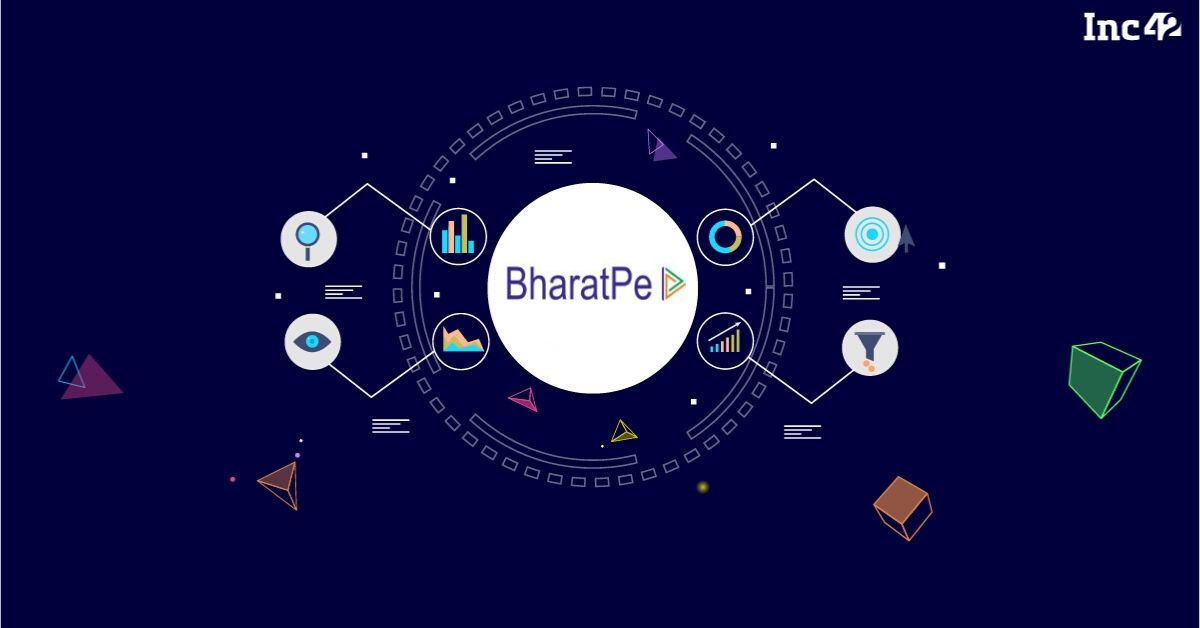 Besides Grover and Nathani, CRO Nishit Sharma and head of institutional debt partnerships Chandrima Dhar and Madhuri Jain Grover have quit in the last few months

BharatPe’s top-tier employees are not the only ones struggling, as recently hundreds of the company employee’s started looking for new job prospects

Since the beginning of 2022, BharatPe has been mired with controversies – whether it was ex-cofounder and MD Ashneer Grover’s leaked audio or the alleged financial irregularities within the company.

Following this, Grover and his wife and BharatPe’s head of controls, Madhuri Jain took a voluntary leave of absence from the company. Later, while Grover submitted his resignation, Jain was ousted from the company over the said financial irregularities.

These exits have come amid the BharatPe board facing an overhaul of its corporate governance and the board members being questioned for overlooking the red flags as the BharatPe controversy unfolded.

It is to be noted that the top management is not the only one struggling with BharatPe’s fall from glory. In February 2022, many BharatPe employees’ job applications flooded the market as they feared job losses and doubted the company’s operational abilities.

But there seems to be no end to the bickering between the stakeholders and now all the ecosystem’s eyes are the Sequoia Capital-backed startup. The focus is on how BharatPe KMPs struggle in their roles and how the fintech startup builds back its top-level team.

Here’s a refresher – in reverse chronology – on all the KMPs leaving the company as the BharatPe saga unfolds.

An IIT Delhi dropout, Nathani joined BharatPe straight out of college. He helped build the tech team at the fintech unicorn, including the pilot of BharatPe QR codes, PostPe and the 12% Club. He was a founding member at BharatPe and was most recently involved with the acquisition of Unity Small Finance Bank by a JV between BharatPe and Centrum Financial Services.

The company has confirmed that Nathaani has put in his papers to pursue entrepreneurial goals.

An IIM Ahmedabad alumnus and a CFA by profession, Sharma joined BharatPe as the company’s chief revenue officer in 2019. However, his LinkedIn profile still shows that he is the CRO at BharatPe.

While a lot is unknown about Sharma, he was previously the founder of proptech startup Reniso (the active status of the startup is unknown). He has been associated with AMP Capital and Milestone Religare Investment Advisors as well.

Dhar has been with BharatPe since 2020. The Lancaster University and MDI alumnus, Dhar has been instrumental in raising $100 Mn for the company, in 2021. As the head of the institutional debt team, she has influenced partnerships with financial institutions and credit providers to expand the company’s loan book and focus on alternative investment avenues.

Dhar tendered her resignation in May 2022 but is yet to update the same on her LinkedIn profile.

An IIT Delhi and IIM Ahmedabad alum, Grover started BharatPe in 2018. Even before, in his stances with Grofers (now Blinkit) and Axis Bank, he has been one of the more outspoken personalities in the Indian startup ecosystem with many provocative statements.

In a dramatic escalation of hostilities, that started with Grover’s leaked audio abusing an Axis Bank employee, the controversy rose to prominence with Bhavik Koladiya’s credit fraud case and SEBI’s intervention led to an independent audit within the firm.

The auditors found irregularities in the company’s processes and Grover tendered his resignation in March 2022 and safeguarded his stake in the company.

But the hostilities didn’t end there. BharatPe board and Grover have been at loggerheads since the beginning of 2022, taking cheap shots at each other over social media.

Madhuri Jain Grover, head of controls at BharatPe and the wife of company cofounder and managing director Ashneer Grover was at the centre of the controversy since the beginning. She went on ‘voluntary’ leave when the controversies erupted and later was accused of creating fake vendor invoices during an independent audit of the startup’s internal processes and systems.

Madhuri Grover also claimed that she never actually tendered her resignation, hinting that the Board ousted her.

Citigroup Raises Target Price For Paytm To INR 910 Per Share