Existing investor Sodexo also participated in the round, which valued the company at $1.45 Bn

Zeta offers a cloud-native neo-banking platform for the issuance of credit, debit and prepaid products 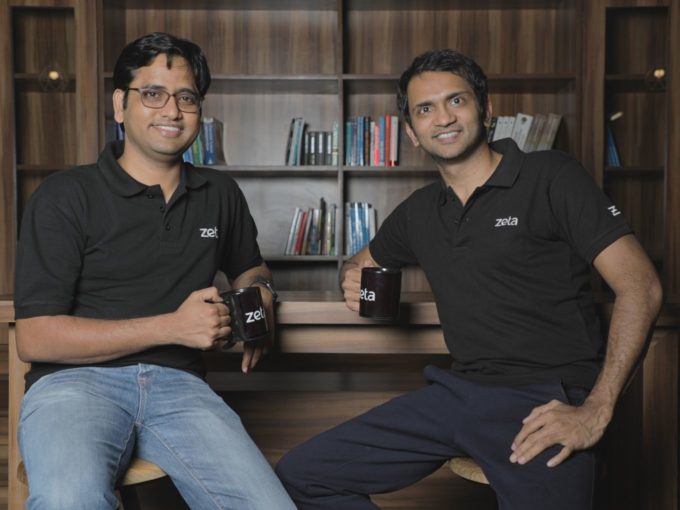 Serial entrepreneur Bhavin Turakhia-led fintech startup Zeta, which helps banks and other fintech startups launch their products, has raised $250 Mn in its Series C funding round led by Japanese conglomerate SoftBank. With this, Zeta has become the latest Indian startup to join the unicorn club. Existing investor Sodexo also participated in the round, which valued the company at $1.45 Bn.

Prior to this, Zeta had raised an undisclosed amount in a funding round from Sodexo Benefits and Rewards (BRS), at a valuation of $300 Mn, in July 2019. Notably, the company’s valuation has jumped 4.8X from its last round. Turakhia mentioned that this particular round was a Series C round and the previous round, in 2019, was incorrectly mentioned as Series C. “Officially this is a Series C round and we are issuing Series C shares to Softbank,” he stated.

Zeta was founded in 2015 by serial entrepreneurs Bhavin Turakhia and Ramki Gaddipati. Turakhia has previously founded Directi, Ringo.co, Radix Registry and Flock App. Gaddipati had co-founded Bridle Information and Technology solutions, while he was doing his masters in software systems from BITS Pilani. He has also been associated with Morgan Stanley and Directi.

Zeta offers a cloud-native neo-banking platform for the issuance of credit, debit and prepaid products that enable companies to launch engaging retail and corporate products, besides offering digitised solutions to enterprises such as automated cafeteria billing and more. The solutions are available in India, Italy, Spain, Brazil, Vietnam and Philippines.

Part of Zeta’s latest Series D funding will be used to reach out to more clients and increase its headcount. “Banking software is a $300 billion industry globally. Most banks still employ technology which is significantly older than their customers, impacting user experience and engagement,” Munish Varma, a managing partner at SoftBank Investment Advisers, said in a statement.

Are You Making These 5 Legal Mistakes with Your New Hires?

The venture slowdown is impacting fundraising for startups of every size, sector – TechCrunch

With a multi-stakeholder initiative with GAME, Omidyar Network India, & others, Punjab leads the way to bring