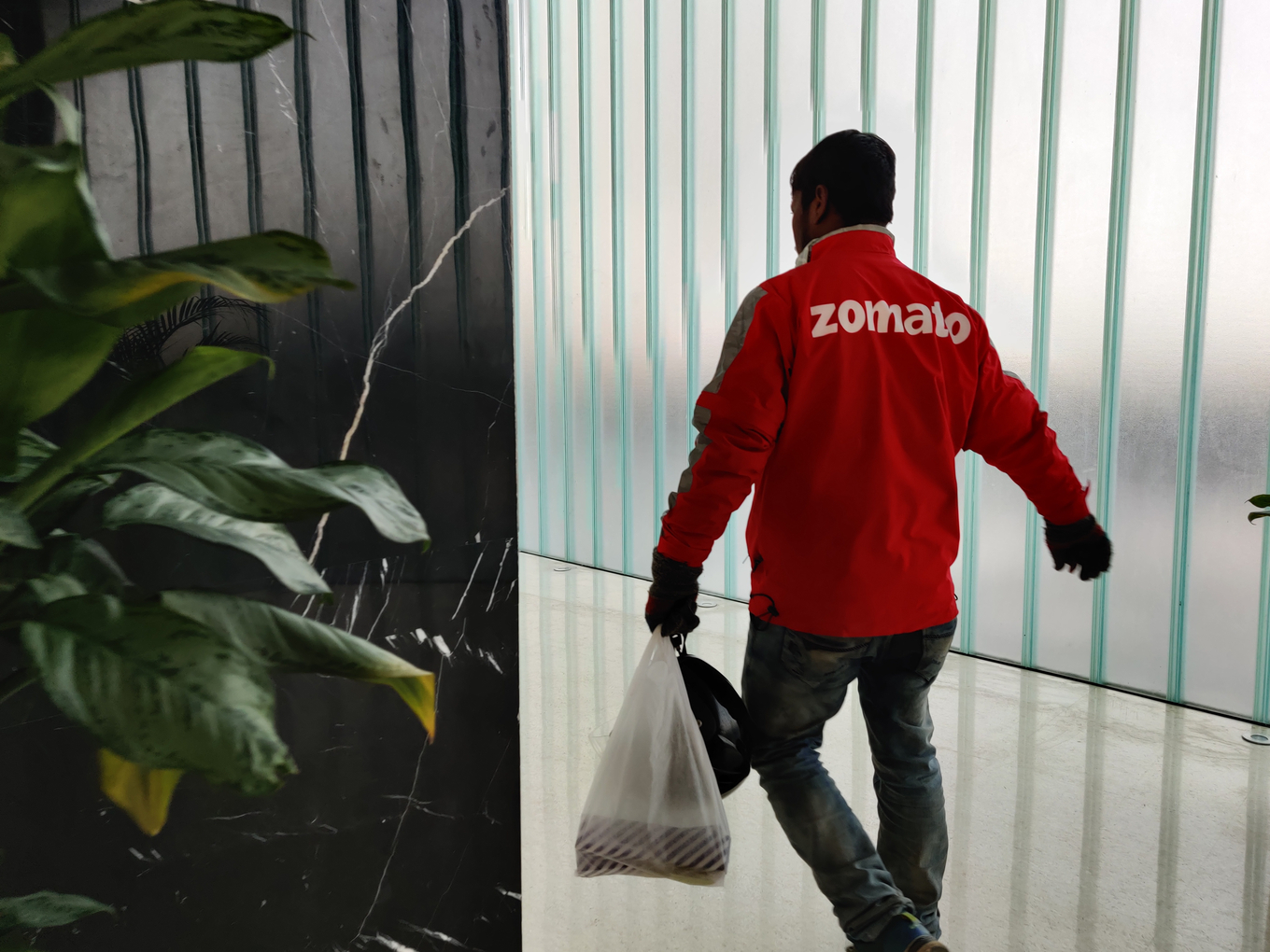 Rakesh Jhunjhunwala stated that Zomato needs to demonstrate frugality, corporate governance and technology in order to justify its high valuation and market capitalisation

Zomato on Friday soared over 60% on its listing day to settle at INR 125.85, commanding a market capitalisation of INR 1 lakh Cr at one point. On Monday, it opened at a high of INR 132.

Experts have stressed that Zomato’s platform has the benefit of large numbers, but it falls short on both intensity and proprietary data 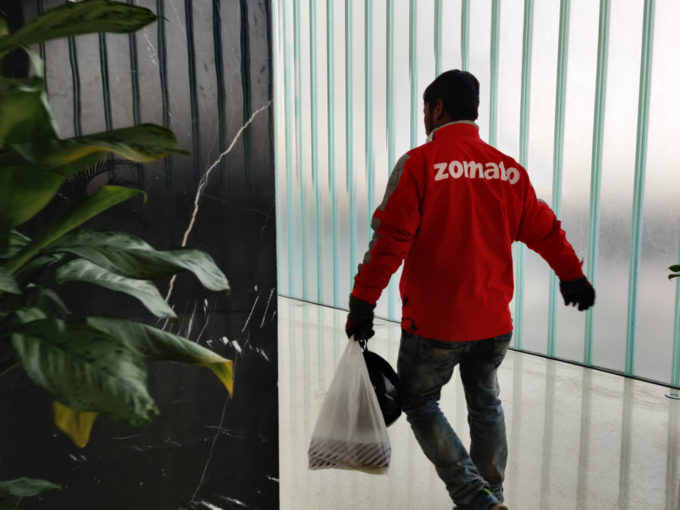 The big bull of Indian stock markets, Rakesh Jhunjhunwala believes the hype around Zomato’s listing and its high market capitalisation are not ready to be backed by cash producing business models yet.

Speaking at a webinar organised by Equirus Capital, Jhunjhunwala wished Zomato good luck but said he is not going to buy its shares adding that going to every party in town will leave people with a hangover. “Hangover comes only the next day!”

“What I buy is very important, at what price I buy is the most important. Let Zomato be worth INR 99,000 Cr and Tesla be $6 Tn. I am not going to buy these stocks,” Jhunjhunwala said.

He added that a company needs opportunity, frugality, corporate governance, technology, and an ability to change although he does love the attitude of young entrepreneurs

Jhunjhunwala stressed on the fact that startup valuations are over-anticipated, especially with technology companies. He added that  people need to focus only on business models which produce cash rather than taking foreign money and burning billions in dollars.

“Changes do come, but at a much slower pace than anticipated,” he said, comparing the new-age internet and technology based startups with the likes of HUL, Asian Paints, Pidilite among many others which took decades to give investors sustained returns backed by strong models.

Challenges Ahead Of Zomato

The Qualified Institutional Buyers (QIBs) portion of Zomato IPO was oversubscribed the most at 51.79 times the size of the offering. Foreign Institutional Investors (FIIs) led the QIB portion, followed by banks, financial institutions, and mutual funds companies.

Valuation expert and professor of corporate finance at  Stern School of Business at New York University- Ashwath Damodaran noted in his blog that as per the financials shared by the Zomato in its draft red herring prospectus (DRHP) the company’s shares should be valued at INR 41, almost half of the actual issue price.

Damodaran has listed a number of premises leading up to the valuation of INR 41.  He has assumed the food delivery market in India to reach up to $40 Bn and Zomato’s market share to hit 40% in the next five years and operating margin of 30 per cent for his calculation. This includes the fact the Indian market is diversifying very fast and it is possible that Zomato will end up with a maximum of 20% share of the $10-40 Bn food delivery market. Further, if any rival businesses, which  include Swiggy and Amazon’s food delivery initiative, make aggressive bets, the market dynamics can change significantly.

Experts have stressed that Zomato’s platform has the benefit of large numbers, but it falls short on both intensity and proprietary data. Thus, Zomato app users are on the system only when they order food, and the engagement is often restricted to food ordering and delivery.

On a similar note, Jhunjhunwala stated that Zomato doled out massive discounts to gain a large user base. But to justify the valuation it needs to demonstrate revenue of INR 4000 Cr and above like companies with similar valuation have done.

7 Indian early-stage startup programmes every entrepreneur should know about

How and why people buy online – the science behind the commerce

Microsoft’s Shaheena Attarwala On The JTBD Framework For Products

How RPA is Transforming the World of Medicine and Healthcare