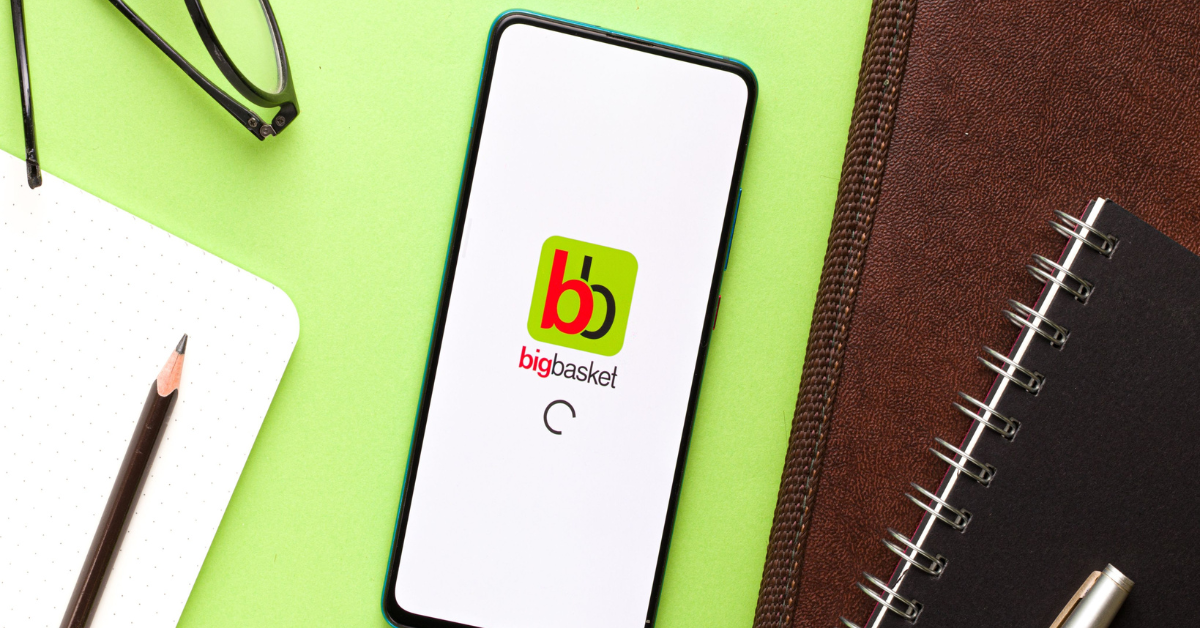 The startup reported a loss despite an over 17% YoY increase in its operating revenue to INR 7,078.5 Cr

BigBasket saw a 26% YoY surge in its total expenses to INR 7,931.8 Cr, largely driven by its spending on the purchases of stock-in-trade

Advertising and promotional expenses also saw an over 15X rise in FY22 to INR 186.5 Cr

Tata-owned Innovative Retail Concepts, the parent company of online grocery retailer BigBasket, saw a four-fold rise in its net losses to INR 812.7 Cr in the financial year 2021-22 (FY22), as per the company’s latest regulatory filing with the Ministry of Corporate Affairs.

In FY22, BigBasket also saw a 26% YoY surge in its total expenses to INR 7,931.8 Cr, largely driven by its spending on the purchases of stock-in-trade. The startup saw about an 8% YoY rise in spending on purchase of goods to INR 5,807.3 Cr in FY22. The head contributed over 73% to its total expenses in the year.

The Tata-backed online grocery retailer, which recently joined the bandwagon of instant delivery service with BBNow, saw a 42.7% rise in its transportation distribution expenses to INR 454.4 Cr.

BBNow enables deliveries within 1.5 km-2.5 km of its dark stores, with access to an inventory of 3,000 products across categories such as fruits, vegetables, cooking essentials, and household cleaning products, among others.

The startup’s depreciation, depletion and amortisation expenses stood at INR 204.4 Cr in FY22 versus INR 75.5 Cr in FY21.

It is pertinent to note that BigBasket’s increased losses and expenses come on the back of the brand foraying into the offline retail segment. It unveiled its first technology-driven self-service store Fresho in November last year in Bengaluru. The startup has also planned to open 200 physical outlets across India by 2023 and 800 stores by 2026.

BigBasket competes with the likes of Swiggy Instamart, Zepto, and Blinkit in the highly-competitive quick commerce space. In the broader online retail space, giants such as Amazon, Flipkart, and Reliance are its competitors.

In June, BigBasket received a fresh cash infusion of INR 350 Cr from its holding company Supermarket Grocery Supplies after raising INR 1,000 Cr from the company in April this year.

BigBasket is a significant part of Tata Digital’s super app Tata Neu. The grocery section in the Tata Neu app is entirely supported by BigBasket.

As per a report, the Indian online grocery market is expected to grow at a compound annual growth rate (CAGR) of about 33% between FY23-FY27 to reach $26.63 Bn by FY27.

How Does Inflation Affect Businesses? – Business Documents, Forms and Contracts

How To Take Your Cannabis Startup On The Growth Route

7 Ways to Use Your Online Reputation to Get More Traffic, Leads, and Sales [Free Webinar on April 12th]