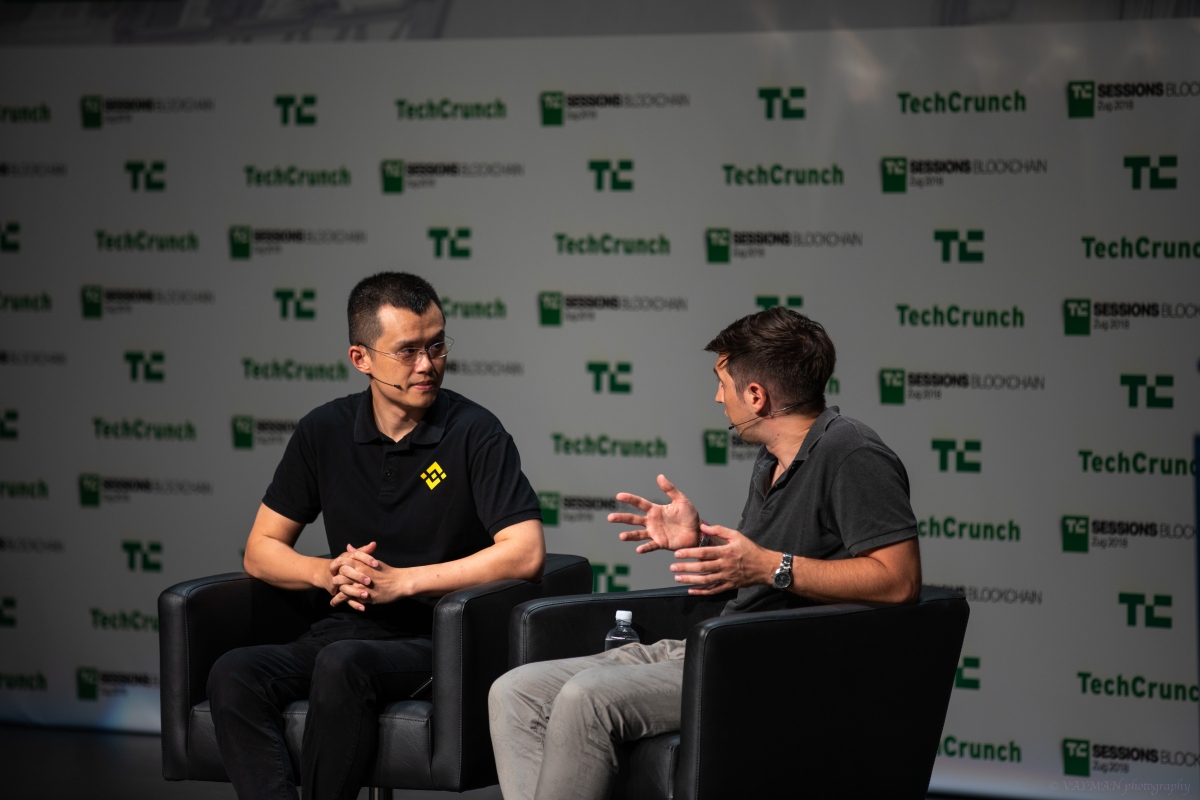 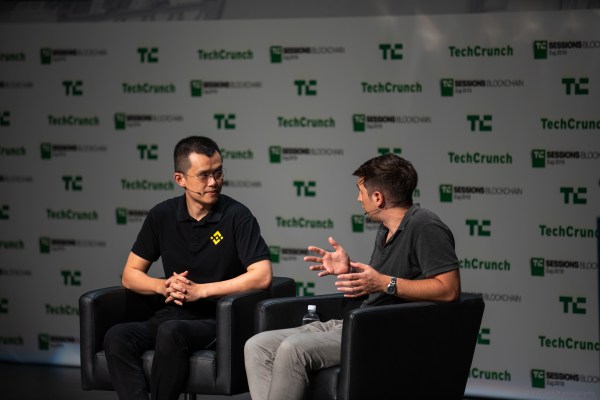 Scores of crypto-focused venture capital firms have raced to India in the past two years, hoping to turn the world’s second largest internet market’s large developer community into a key web3 power house. But what does Changpeng “CZ” Zhao, arguably the most powerful and influential figure in the crypto industry, think about the potential of India? Not much, as of today.

“To be honest, I don’t think India is a very crypto-friendly environment,” said Zhao at TC Crypto conference Thursday. Zhao is not alone with such grim view about the Indian market. Dozens of investors and startup entrepreneurs I have spoken to have privately shared similar concerns, but Zhao’s comment is remarkable because nobody else with such stature has publicly expressed such view.

Zhao blamed the country’s high tax environment for making the market not so viable for global players. “If you are going to tax 1% on each transaction, there is not going to be that many transactions,” he said.

“A user could trade 50 times a day and they will lose like 70% of their money. There is not going to be any volume for an order book type of exchange. So we don’t see a viable business in India today. We just have to wait. We are in conversation with a number of industry associations and influential people and trying to put some logic there,” he said, adding that charging a high tax on each transaction is resulting in lower tax accumulation broadly.

“We are trying to get this message across, but tax policies typically take long time to change,” Zhao cautioned. “Binance goes to countries where regulations are pro-crypto and pro-business. We don’t go to countries where we won’t have a sustainable business — or any business, regardless of whether or not we go.”

Zhao dismissed any concerns that the firm is seeing less potential in India because of the troubled deal deliberations with local exchange WazirX.

India enforced a law earlier this year for taxing virtual currencies. It is taxing income from the transfer of any virtual assets at 30%. To capture details of all such crypto transactions, New Delhi is taking away a 1% tax deduction at source on payments made related to purchase of virtual assets.

The nation’s move, alongside the market downturn, has brutally wiped the transactions local exchanges CoinSwitch Kuber, backed by Sequoia India and Andreessen Horowitz, and CoinDCX, backed by Pantera, observe on their platforms.

WazirX was processing volumes of about $500 million a day during the peak crypto bull cycle of last year. The figure had dropped below $5 million as of a month ago, according to a person with direct knowledge of the matter.

Other global exchanges have attempted to make a push in India. Coinbase, which has backed both CoinDCX and CoinSwitch Kuber, launched its crypto platform in the country earlier this year but quickly rolled back the service amid regulatory scare.

Coinbase co-founder and chief executive Brian Armstrong said in May that the firm disabled Coinbase’s support for local payments infra UPI “because of some informal pressure from the [central bank] Reserve Bank of India.”

An agreement reached, but this isn’t over yet- Technology News, FP