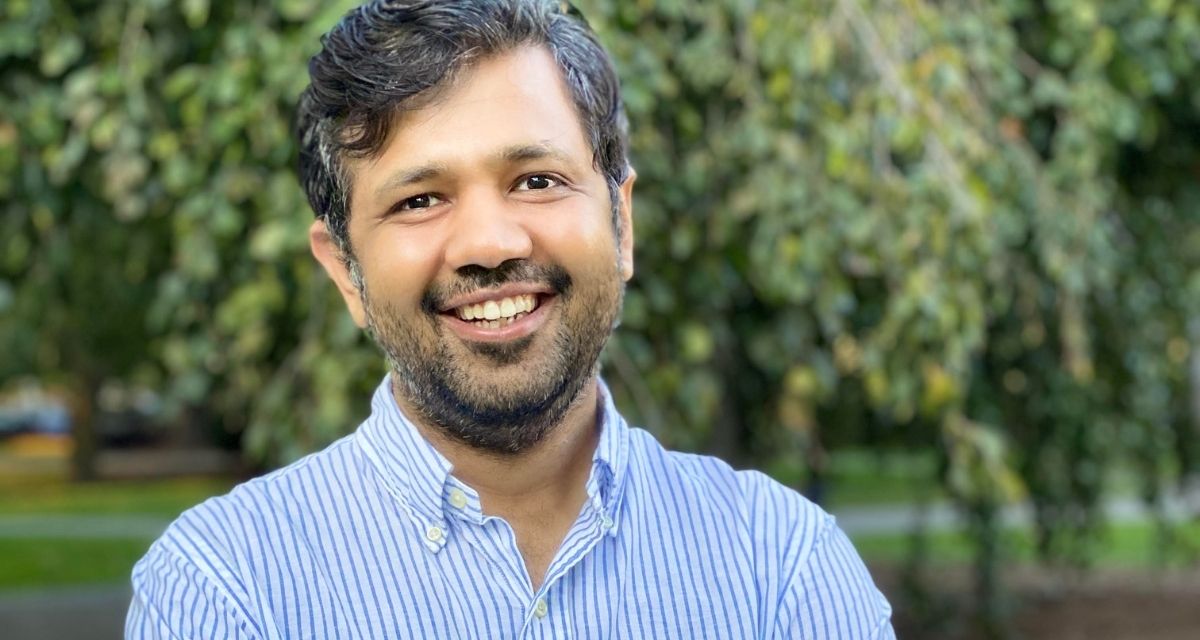 The company had raised $8 Mn in Series A from Lightspeed India and Rocketship.vc in September 2020

It about 6 Mn users and 80K recruiters like Amazon, Flipkart listed on the platform 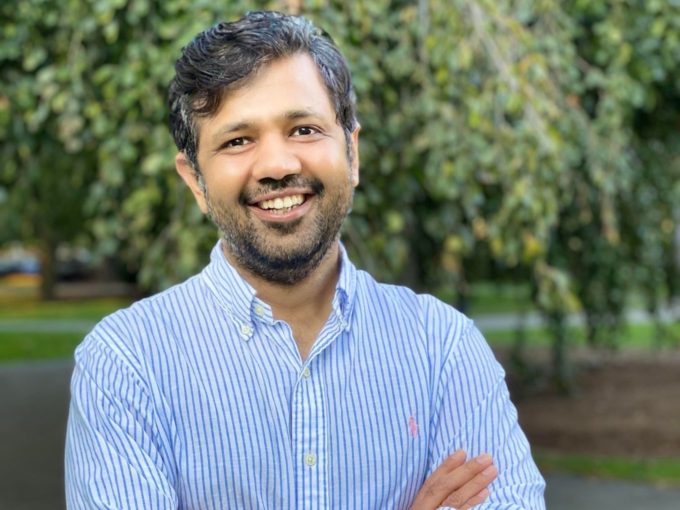 Recruitment startup for grey and blue-collar workers Apna has raised $12.5 Mn in a funding round led by Sequoia Capital India and Greenoaks Capital. Existing investors Lightspeed India and Rocketship.vc also participated in the round.

The company will use this funding to expand into new metro cities and Tier-II geographies as well as strengthen its presence in existing markets — Mumbai, Delhi-NCR, Bengaluru, Jaipur, Ranchi, Pune and Ahmedabad. A part of the capital will also be invested in hiring talent to build better engineering and product capabilities.

Apna was founded in December 2019 by Nirmit Parikh to offer a professional network of grey and blue-collar workers. The app comprises vertical communities for skilled professionals like carpenters, painters, field sales agents and many others, where users get access to local job opportunities, network with peers, share their accomplishments and gain new skills.

The company claims to have about 6 Mn users and 80K recruiters listed on the platform. It claims to have grown about 50X in the last eight months between July 2020 to February 2021. Further, the company has facilitated over 16 Mn recruiter-candidates interactions and 30 Mn work-related conversations, Apna’s founder and CEO Parikh said in a media statement. The company hosts recruiters like Amazon, Swiggy, BYJU’S, WhiteHat Jr, BigBasket, Dunzo, Shadowfax, Cafe Coffee Day, Grofers, Unacademy and others.

“Apna is well on its way to building a professional social network for India with millions of users in just a few months of launch. Apna aims to provide its users with access to jobs, the upskilling to thrive in these jobs and a community to support them professionally,” said Sequoia’s Harshjit Sethi.

Prior to this round, Apna had raised $8 Mn in a Series A funding round from Greenoaks Capital and Rocketship VC in September 2020. Existing investors Lightspeed India and Sequoia Capital India also participated in the round. Since then, the company has expanded its presence across two more cities, to take the total number to seven.

The blue-collar jobs’ sector comprises jobs such as drivers, security guards, on-demand services and more, and currently includes over 450 Mn people from the country. In addition to this, 92% of this sector is unorganised with less than 1% having access to formal banking services in the country and less than 5% have received any sort of training. As the gig economy roles are rising in India, Google has also taken notice of the segment.

The global tech giant, in August 2020, announced that it will launch its entry-level job search app Kormo Jobs in India to target temporary jobs, gig economy workers or any business with a high workforce requirement.

How To Maximize Business Software To Boost Growth And Success

90+ Sessions To Help Startups Scale Up