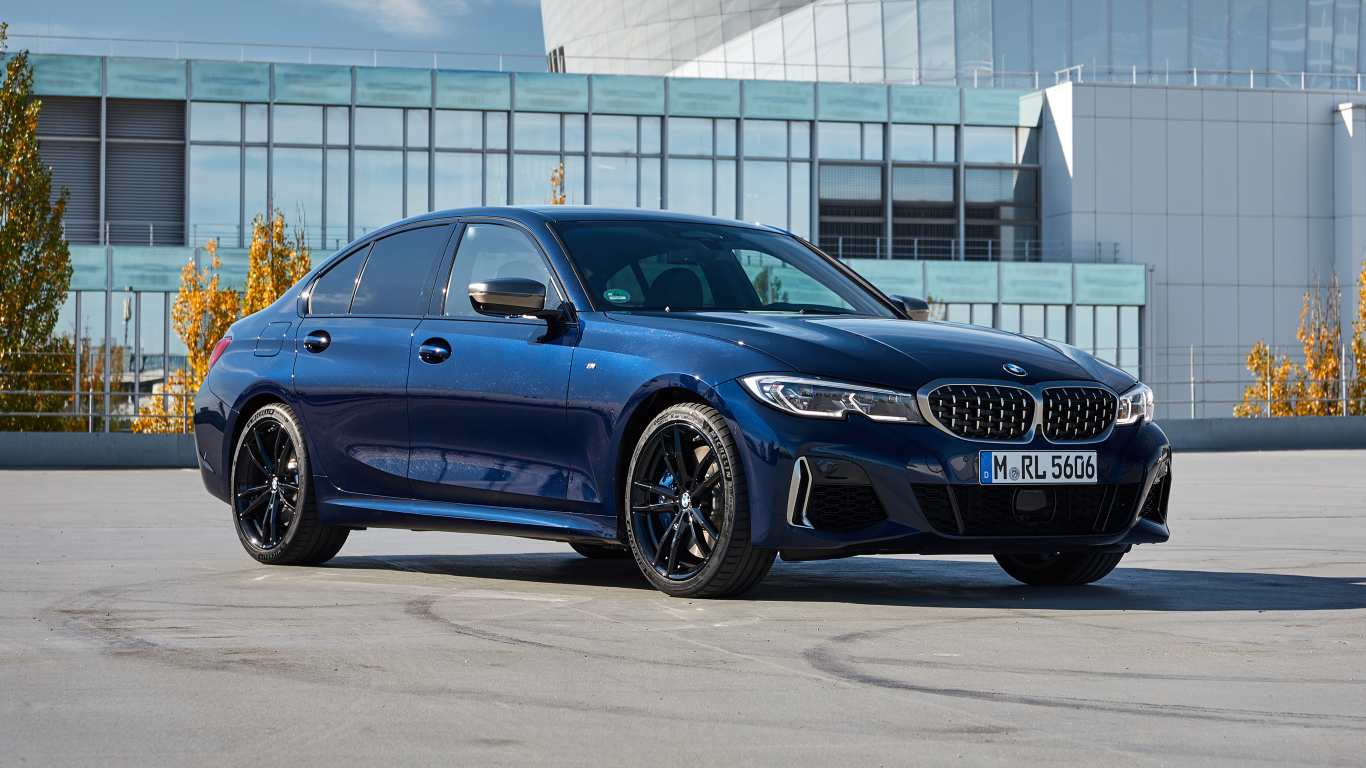 The BMW M340i has been launched in India, priced at Rs 62.90 lakh (ex-showroom). The M340i joins the BMW 3 Series line-up in India, which, at present, comprises the standard 3 Series – available in a total of three trim levels – and the 3 Series Gran Limousine, which is substantially longer than the standard sedan. For the uninitiated, the M340i has indeed been developed by BMW’s M division but is not the full-blown M package – the M340i sits between the standard 3 Series and the M3 in the line-up.

What makes the M340i special is what’s under its hood. Powering it is a 3.0-litre, inline six-cylinder turbo-petrol engine that produces 387 hp and 500 Nm. All that power is sent to all four wheels via an eight-speed automatic gearbox and BMW’s xDrive all-wheel-drive system. With a claimed 0-100 kph time of 4.4 seconds, the M340i is all set to be the quickest-accelerating car to be made in India. Top speed is limited to 250 kph. Key mechanical tweaks and additions for the BMW M340i include M-tuned suspension, an M Sport differential, M Sport brakes and an M Sport exhaust. Launch control is standard, too.

On the outside, there isn’t much to distinguish the M340i from the standard 3 Series, save for a different embellishment for the signature kidney grille, gunmetal grey accents, Laserlight headlights and trapezoidal exhaust finishers. It will be available in three colours – Sunset orange, Dravit grey and Tanzanite blue – and is fitted with 18-inch M light-alloy wheels, with larger wheels available as an option.
Inside, the M340i is almost identical to the standard 3 (barring the part-alcantara upholstery), and is equipped with a 10.25-inch touchscreen infotainment system, a full-digital instruments display, tri-zone auto climate control and ambient lighting, among others. What it also features are voice commands and gesture controls, like you get on the 3 Series Gran Limousine.

The M340i is the first M Performance vehicle to be locally assembled in India, but it will soon be joined by the X3 M40i, which is also due for launch in the coming months. For now, the BMW M340i has no real rival to speak of, with the Mercedes-AMG C 43 now available only in coupe form. However, it will soon face competition from the Audi S5 Sportback, which is set to be introduced in India in the coming weeks.