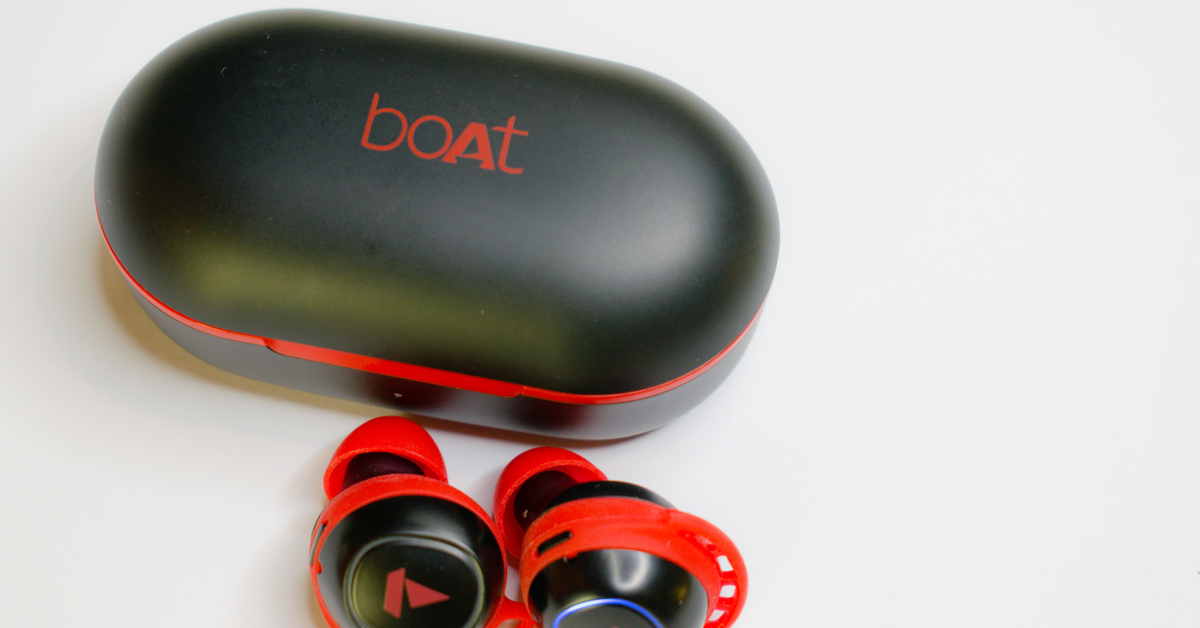 In January this year, boAt raised $100 Mn from Warburg Pincus 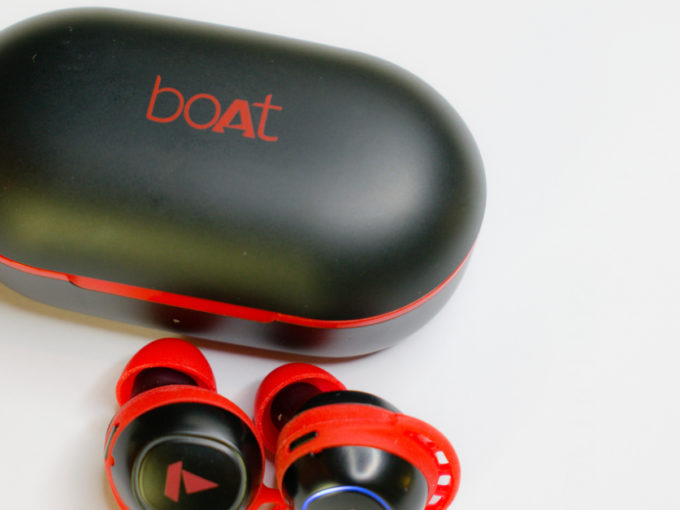 This is Qualcomm Ventures’ first major investment in India after it backed Reliance Jio during the company’s fundraising spree in 2020. Qualcomm had invested $100 Mn in Reliance Jio in July 2020.

As per the company’s Ministry of Corporate Affairs filings which were accessed by Inc42, Imagine Marketing, which operates boAt, raised over INR 50 Cr ($6.7 Mn), by allocating Series B1 compulsorily convertible preference shares (CCPS) with a face value of INR 6,000 per share and a premium of INR 2,77,749. Qualcomm Ventures picked up 1,762 shares in exchange for INR 49.9 Cr.

The funds have been raised at a valuation of just over INR 680 Cr as per the filings. This number is less than the valuation at which the company was said to have raised its previous round. In January this year, boAt raised $100 Mn from Warburg Pincus at a valuation of INR 2,100 Cr (roughly $300 Mn), which was not confirmed by the company at the time.

Prior to this, it raised funds in September 2020 in a debt funding round worth INR 25 Cr from InnoVen Capital. Before the recent funding, the company had raised INR 67 Cr in four funding rounds from three investors.

Founded in 2016 by Aman Gupta and Sameer Mehta, Gurugram-based boAt has over the years expanded its product range and offers headphones, earphones, speakers, travel chargers and cables.

Following the outbreak of the Covid-19, boAt claimed to have streamlined its supply chain locally thereby reducing its dependence on China, Vietnam and South Korea for components and parts. The company is the fifth-largest wearable brand globally, according to market research and advisory firm International Data Corporations (IDC). The report also ranked boAt in the first position in the earwear segment for 2019, with a market share of 27.3%.

“Before Covid, we never thought that we wanted to ‘make in India’ as we never thought it would be very critical. It took a pandemic to make us realise the importance of owning the supply chain in the country,” cofounder Gupta said at Inc42’s D2C Day 2.0 session.

Even before its investment in Jio, Qualcomm Ventures has been an active investor in the Indian startup ecosystem, having invested in Portea Medical, MoveInSync, Ninjacart, and MindTickle through its fund launched in 2015.

A voice assistant for shopping

Bring Freshness and Productivity to Your Business with These Ideas