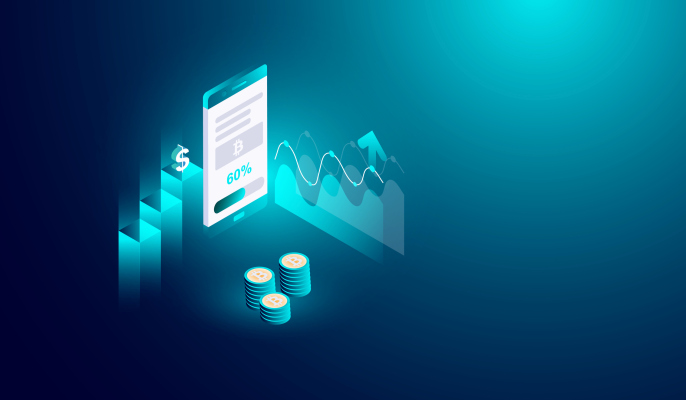 Blockset, the blockchain infrastructure platform for enterprises by BRD, announced early access to its Wallet-as-a-Service today. The white-label solution gives clients, like financial institutions, the ability to launch wallets that have the same features as BRD’s own mobile cryptocurrency wallet, which now has about 7 million users with over $20 billion assets under protection.

Blockset’s clients include some of the largest ATM networks and Japanese investment bank (and BRD investor) SBI Holdings, CoinFlip, Welthee, CoinSwitch, Coinsquare and Wyre. BRD’s other investors include Ripple and it has raised $56 million in funding so far.

One of Blockset’s selling points is access to real-time data about several kinds of cryptocurrencies. This not only allows users to see how their assets are performing, but also enables institutions to perform compliance tasks, fraud detection, anti-money laundering and other important services. Blockset also claims that its multi-chain API has up to 99.999% uptime.

Blockset already offered a white-label solution called WalletKit, before launching its current Wallet-as-a-Service with more features. BRD co-founder and CEO Adam Traidman compares its Wallet-as-a-Service to Google Maps, because both aggregate large amounts of constantly-changing data and can connect to other apps, while remaining user-friendly.

“The concept is really a result of learnings from working with our customers, tier one financial institutions, who need a couple things,” Traidman told TC. “Generally they want to custody crypto on behalf of their customers. For example, if you’re running an ETF, like a Bitcoin ETF, or if you’re offering customers buying and selling, you need a way to store the crypto, and you need a way to access the blockchain.”

Blockset also enables clients to add features like trading crypto or fiat or lending Bitcoin or Stablecoins to take advantage of high interest rates. Enterprises can develop and integrate their own solutions or work with Blockset’s partners.

Other companies that offer enterprise blockchain infrastructure include Bison Trails, which was recently acquired by Coinbase, and Galaxy Digital.

Blockset differentiates by focusing on real-time data. It looks at a smaller number of mainstream blockchains in order to ensure depth of information and speed.

“If you’re a financial institution, you can’t accept anything other than instant, accurate and highly-scalable kinds of data. Right down to the millisecond of latency is really important because it can give traders an advantage,” said Traidman.

Pee Safe Raises INR 25 Cr In Pre-Series B Round

7 Technological Developments That Will Transform Future