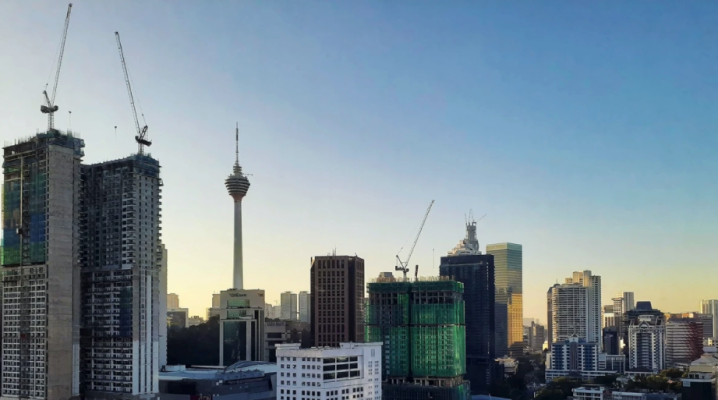 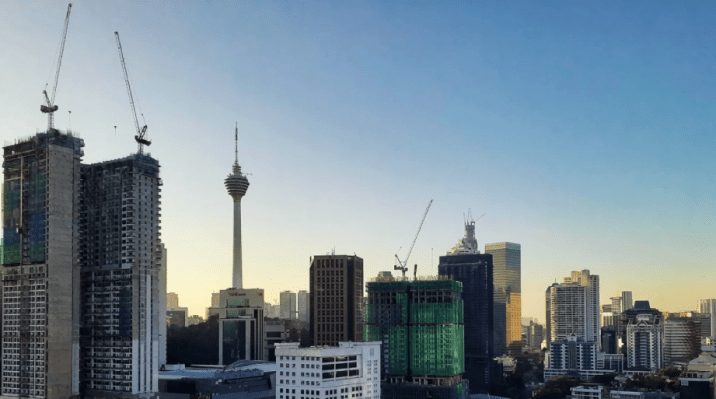 As the next Y Combinator demo day approaches, more startups from the current Winter 2021 batch are showing up in our inboxes. One of the most interesting from the mix is BrioHR, which is building human resources (HR) software for Southeast Asia.

The company fits into a theme I’ve noticed amongst startups, namely a focus on taking proven software genre approaches to specific parts of the world, localizing them and building in-region winners. This theme is not new, of course, but it does feel slightly more pronounced amongst recent accelerator batches than before (TC covers Techstars, Y Combinator, 500 Startups and other accelerators as part of our startup focus). Perhaps this is the impact of so many accelerators going virtual, widening the founder pool from whom they might matriculate to include a more global group of founders.

Back to BrioHR itself, the company is announcing $1.3 million in fundraising, inclusive of its YC check. The investment was led by Global Founders Capital, and saw participation from East Ventures and angel investors.

TC caught up with Benjamin Croc, the company’s co-founder and CEO, who is located in Kuala Lumpur, Malaysia (the city pictured in the image at the top of this post). The time zones were tricky to navigate, but the company’s vision was simple enough: A software-as-a-service (SaaS) HR software suite, tailored to fit the laws of the Southeast Asian region.

Croc and his co-founder, Nabil Oudghiri, founded the company in 2018, incorporating in the second half of the year after talking over their idea for a few months. BrioHR did not launch its product until the fourth quarter of 2019, opening for what Croc described as early adopters. The startup launched more broadly in the first quarter of 2020, right in time for COVID-19 to shake up the world.

Its fundraising came in two chunks, one in the middle of 2020 and one that came in the third quarter of the year; the first chunk of the raise was larger than the second. BrioHR raised the capital using a convertible note, with terms that Croc described as near to standard.

In our conversation, TC was curious about how prevalent SaaS as a model is in Malaysia and the other countries the startups wants to sell into. The co-founder said that while SaaS is not as well known in his part of the world as it is in the United States — not a huge surprise given that the U.S. is the largest SaaS market in the world — he praised the speed at which Southeast Asian countries adopt business trends; if Croc is right, his view could point to a very active subscription software market in the region in coming years.

BrioHR competes with local companies that are more focused on providing single solutions, like payroll management. From our discussion, it appears that Croc hopes that by going broad, in a feature sense, BrioHR will surpass legacy competitors. The startup is itself still building out its regional tooling, providing payroll support in only a handful of countries. It intends to expand that service to new countries this year, and be everywhere with its payroll product in two to three years, its co-founder said.

Notably, even though it has already raised capital, BrioHR intends to take part in Y Combinator’s demo day. Croc said it is taking part for optionality. TC read that as the company isn’t actively looking to raise more capital at the moment, but wouldn’t turn down another convertible note at a comfortable cap. Then again, what company at any demo day would?

Since launching out of its early-adopter program, Croc said that the company has grown 10x. That’s not hard from a small base, so the company’s 2021 growth will be more illustrative of its true near-term potential. Let’s see what new metrics it breaks out in a few weeks’ time.

Workrise, once known as RigUp, raises $300M at a $2.9B valuation – TechCrunch

[App Friday] How this app helps you ‘just be’

The Latest Trends You Need to Know About Cryptocurrencies

These are the Blue Tulip Awards Generation 3 finalists