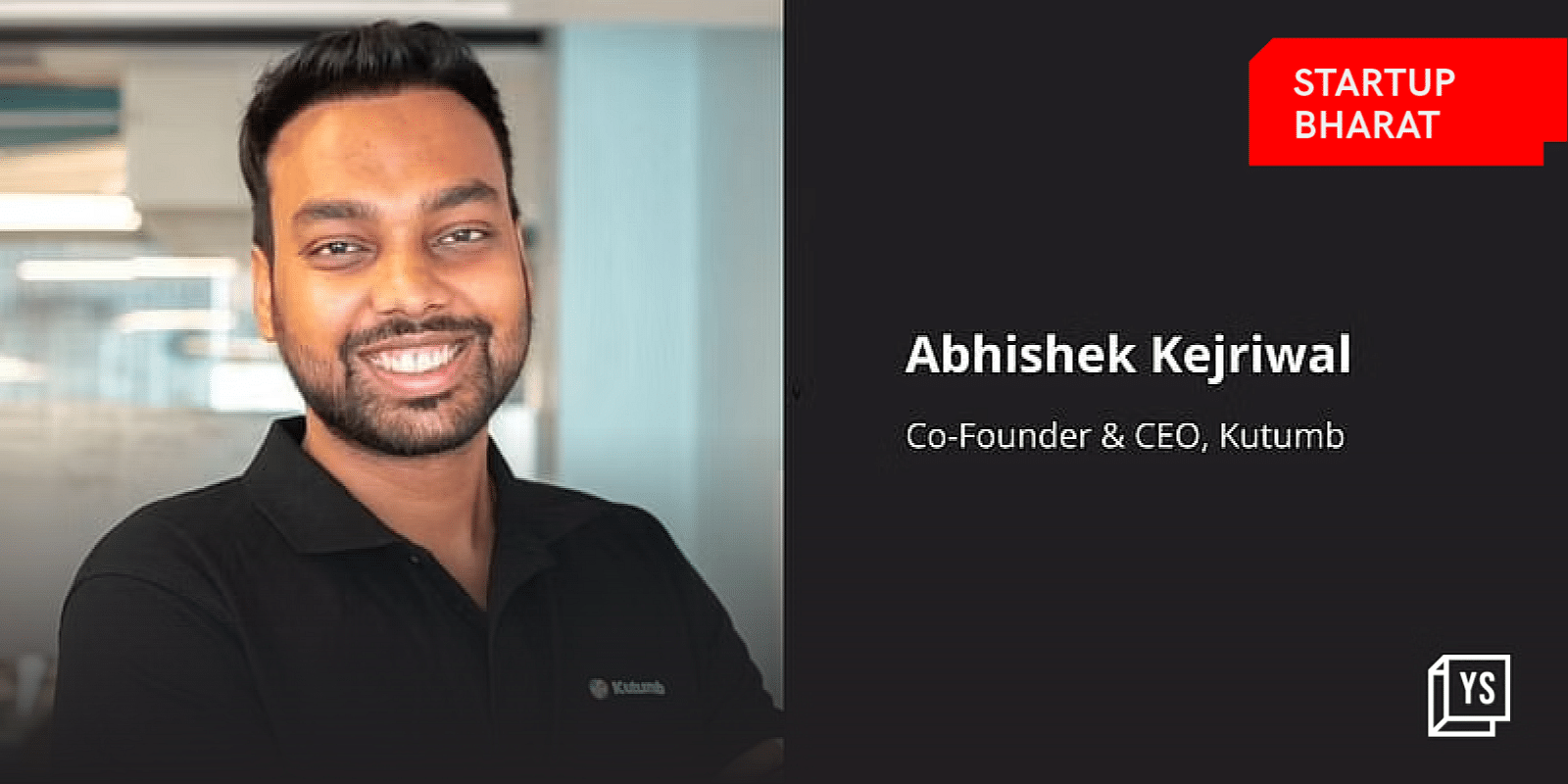 From building a test group to test your new product and services to having discussions on various personal topics, which you might not share with everyone — engaged groups have always been important to humans, especially now.

Along these lines, San Francisco-based Discord and Reddit have enabled their platforms for users to discuss topics they might not usually discuss in their close circle. Its drawback in India, however, is it only caters to the minority English-speaking population.

Most Indian startups launch their products on WhatsApp groups first to experiment on the Meta-owned platform — a vital communication stage for about 400 million users in India. However, WhatsApp is more suitable for setting up friends and family groups and comes with its limitations.

In a conversation with YourStory, he says, “We spoke to a lot of people in non-metro cities, and one in every five individuals wanted a community app. While a handful of chat apps let you create groups, the number of members in these groups is limited and not designed to handle larger ones.”

To address this issue and cater to the non-English speaking smartphone users in the country, Abhishek started Kutumb, along with his former Pratilipi colleagues—Vipul Allahwadhi, Naveen Dewangan, and Mohit Sharma.

Launched in May 2020, the Bengaluru-based community creation app lets users create groups with over 200 members.

According to Deloitte, India will have one billion smartphone users by 2026. The rural demand will increase at a CAGR of 6%, and the urban market at a CAGR of 2.5%, with nearly 400 million units sold in 2026.

Moreover, the COVID-19-led lockdowns and increased smartphone usage have accelerated internet penetration across the country.

Unlike WhatsApp, which has group admins with more control and other participants with none at all, Kutumb offers customisation group hierarchy features, including creating team lead and sub-lead.

With this structure, an admin can circulate important messages among their sub-group, instead of making a public announcement, and monetise by charging subscription fees, anywhere between Rs 100 and Rs 5,000.

“Usually, when people keep getting each message from a group, they end up muting notifications, and slowly, the group becomes inactive. With our feature, group leaders can customise their audience,” Abhishek explains.

Kutumb has also added a feature, wherein admins can add potential users to these communities only on invitation, similar to Discord. The two-year-old company competes with Telegram and WhatsApp chat platforms.

In 2020, the deadly COVID-19 pandemic drove people into their homes. With subsequent lockdowns, people found themselves using digital platforms more often for entertainment, shopping, banking, and much more.

“There was already a tailwind when we started. There was a need for a platform like ours as many groups, including small political parties, municipal offices, and other communities, could not communicate with each other,” he says.

After pitching the app to about 30 communities, four leaders agreed to use it. Since then, Kutumb is seeing its user base grow 20% annually on average, with over 20,000 communities active on the platform, including local government bodies in rural areas, panchayat office members, and religion-based communities.

The startup gets high traction from states, including Uttar Pradesh, Maharashtra, Rajasthan, Karnataka, Gujarat, and Bihar, among others.

The app has over one crore downloads on Google Playstore. The startup’s iOS app is in its final testing stages and will soon launch.

While app downloads are not a reliable growth metric, as people could download the app and never use it, it sheds light on the popularity of the app.

At present, Primetrace Technologies does not make any revenue from Kutumb. But is in the process of testing a few models, including targeted advertising and charging commissions on admins who monetise their groups.

The startup also raised $26.5 million from Tiger Global Management. It has raised a total capital of $30 million so far.

While the startup received much interest during the pandemic, it now faces a major challenge to retain users.

“People don’t entirely leave the chat apps they have been using when they come on Kutumb. As it becomes difficult for them to manage groups on both apps, they end up dropping off,” says Abhishek.

To tackle this, Primetrace Technologies is now planning to increase its marketing budget and invest more in digital marketing campaigns.

here’s what you should know

Neobanks set to take fintech to the next level, says Razorpay Co-founder

[Investor Summit 2021] What successful founders must focus on: traction, team, and timing