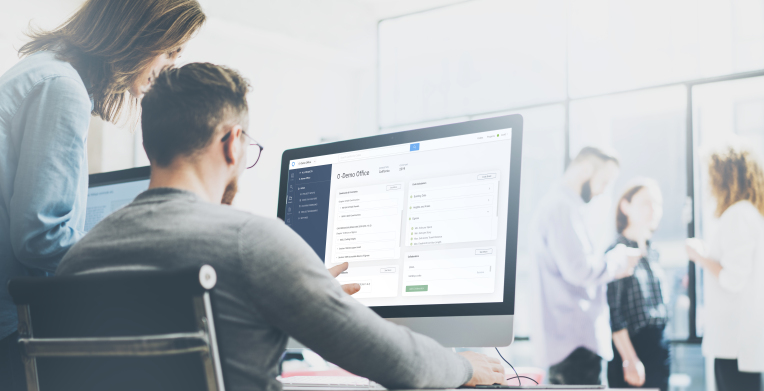 UpCodes, a startup that develops building-code compliance tools, announced today it has raised $3.36 million in pre-Series A funding. This brings its total raised so far to $4.15 million. The new funding was led by Berlin-based Point Nine Capital, which focuses on SaaS and online marketplaces.

The company also recently won a legal victory when United States District Court Judge Victor Marrero granted UpCodes its motion to dismiss a false advertising and unfair competition lawsuit filed against it by the International Code Council (ICC). An earlier copyright lawsuit filed by the ICC against UpCodes is still ongoing, but UpCodes won a major decision in the case last year when Judge Marrero ruled that its posting of building codes is covered by public domain and fair use.

Founded in 2016 by brothers Garrett and Scott Reynolds, UpCodes now has about 500,000 monthly active users. The company’s paid customers include construction firms like Stantec and ARCO National Construction, architecture firms SOM and Ennead, and Airbnb, Cornell University and the State University of New York. It is also used by rental tenants, landlords, homeowners, general contractors, plumbers and electricians — basically anyone with a question about building-code compliance.

UpCodes’ first product was a searchable database of building codes with collaboration tools. Then in 2018 it launched UpCodes AI, a tool that scans 3D models created with building information modeling (BIM) data and alerts architects about potential issues.

The company’s newest feature, its code calculator, is designed for people who have compliance questions, but might not know how to navigate building codes, which differ between municipalities, contain multiple sections and often have amendments attached.

In response to questions like “how much square footage is allowed per floor,” “how many exits does this floor need” or “what is the maximum corridor length allowed,” the code calculator generates a list of requirements, with links to the relevant building-code sections. The feature is currently available for more than 40 states as part of UpCodes’ paid plan. 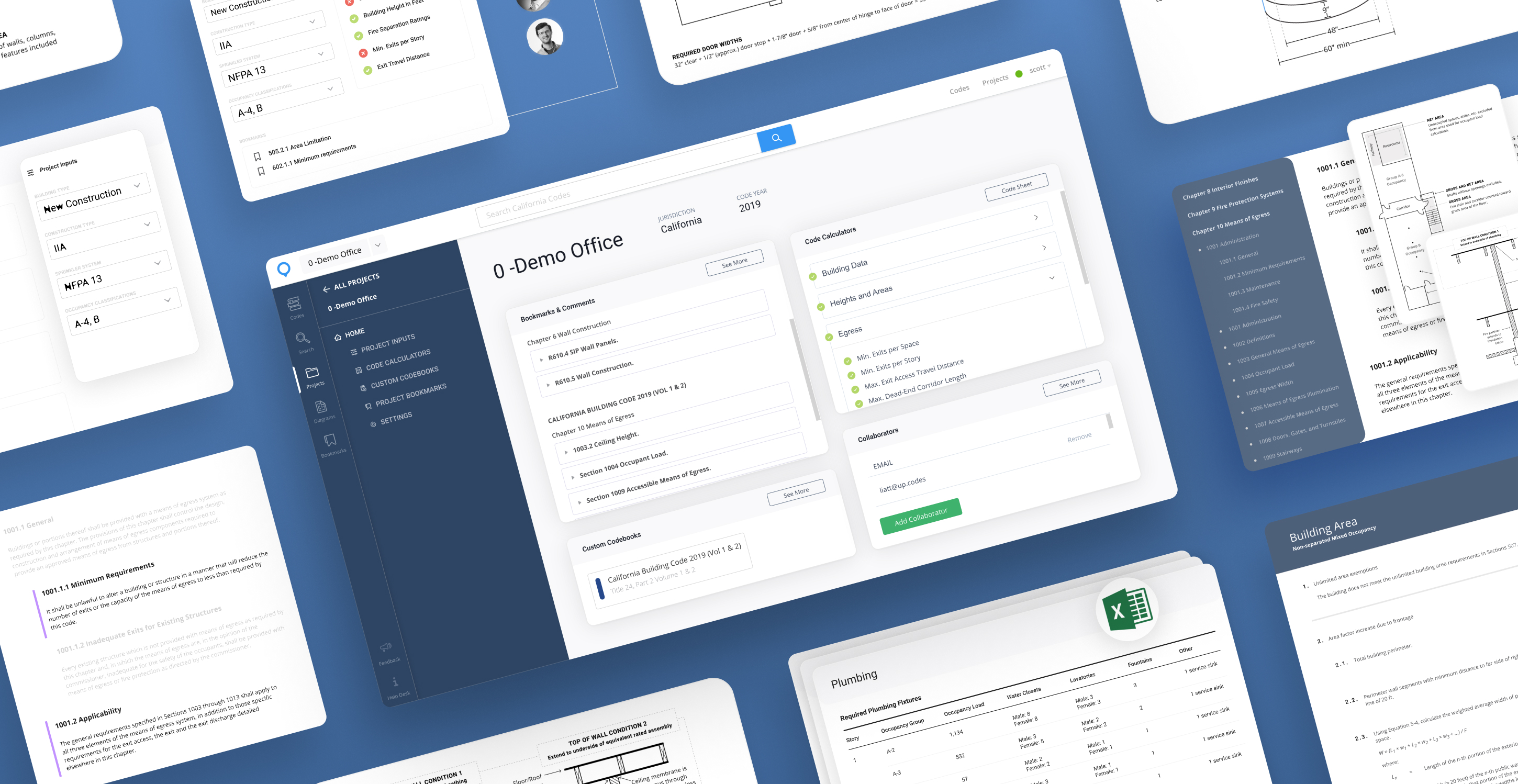 “Our end goal is that no matter who you are or what level of sophistication you have with building codes, you can go into a friendly interface and answer your code question,” said Scott, who worked as an architect before launching UpCodes. He notes that even at architecture, engineering and construction firms, which often work with code consultants as part of their compliance process, employees have differing levels of familiarity with referencing building codes.

“We’ve heard from users that they’ll be looking at one particular section of the code, and they’ll make the building compliant to that, but not realize there’s a more stringent piece of code somewhere else, like say the fire code compared to the building code,” he added. “It causes huge downstream issues because they don’t have the full picture of it, so that’s what we’re trying to solve.”

The Reynolds brothers compared UpCodes’ code calculator to tax software like TurboTax, which help people comply with tax laws even if they haven’t parsed it closely. “When Americans file their taxes every year, they’re not cracking open the tax code. They have tax software,” said Garrett, who was previously a software engineer at PlanGrid. “We’re very much in the dark ages of compliance and so we want to modernize it and not have people read through the raw building codes, which are much more complicated than tax code.”

The new funding will be used for hiring, so UpCodes can add new features more quickly, including ones to automate calculations.

“We want to keep expanding so that ideally a homeowner on their iPhone, for example, can click and get any kind of compliance answer they want,” said Scott.

The Beginner’s Guide to LLC Vs. Partnership

Is Hiring A Credit Repair Service Worth The Cost?

How We’re Going to Use X Reality (XR) in Business