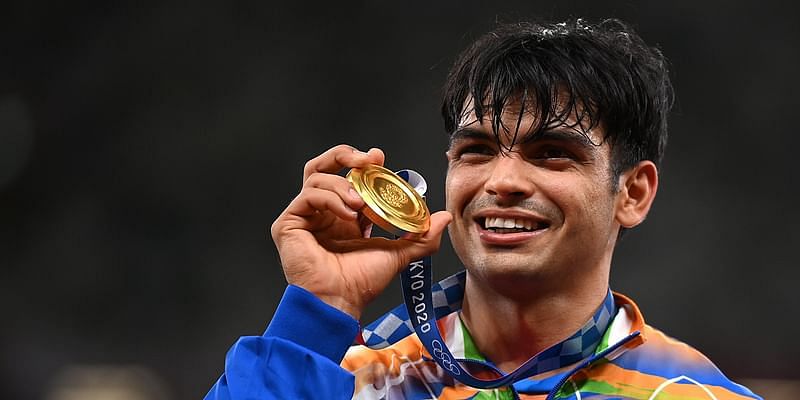 The company, which is backed by marquee investors like Tiger Global and General Atlantic, will also offer Rs 1 crore each to Mirabai Chanu, Ravi Kumar Dahiya, Lovlina Borgohain, PV Sindhu, and Bajrang Punia.

“The accomplishments and the stellar achievement of India’s sports heroes at the Tokyo 2020 Olympics have been nothing but inspirational, despite the challenges posed by COVID-19 lockdown in 2020-21,” according to a statement.

Not only have each of these athletes made the country proud, but have also ignited hope and aspiration that India can create many more Olympic champions in the future, it added.

Chopra produced a second round throw of 87.58 metres in the finals at the Tokyo Games to claim the country’s first track-and-field medal and become only the second Indian to win an individual gold in the Olympics.

With this, India registered its best-ever medal haul at an Olympics with seven medals, including two silver and four bronze.

“Sports has a critical role to play in nation building and it’s time that we celebrate our olympic heroes, not just once in four years, but every single day,” BYJU’S founder and CEO Byju Raveendran said.

They deserve all the adoration they get, and after this historic achievement at the Tokyo 2020, BYJU’S is rewarding the players for their efforts, sacrifices and achievement, he added.

“We hope that this small gesture will help them in their journey going forward to win more laurels for the country and also encourage many more youngsters to dream big,” Raveendran said.

India has a huge potential to produce many more sporting champions and it is important to celebrate successes like this and make them heroes so that the country can transform from a sports-loving nation to a sports-playing nation, he added.

In another development, IndiGo announced that it will offer unlimited free travel for one year to javelin thrower Neeraj Chopra after he won the gold medal at the Tokyo Olympics on Saturday.